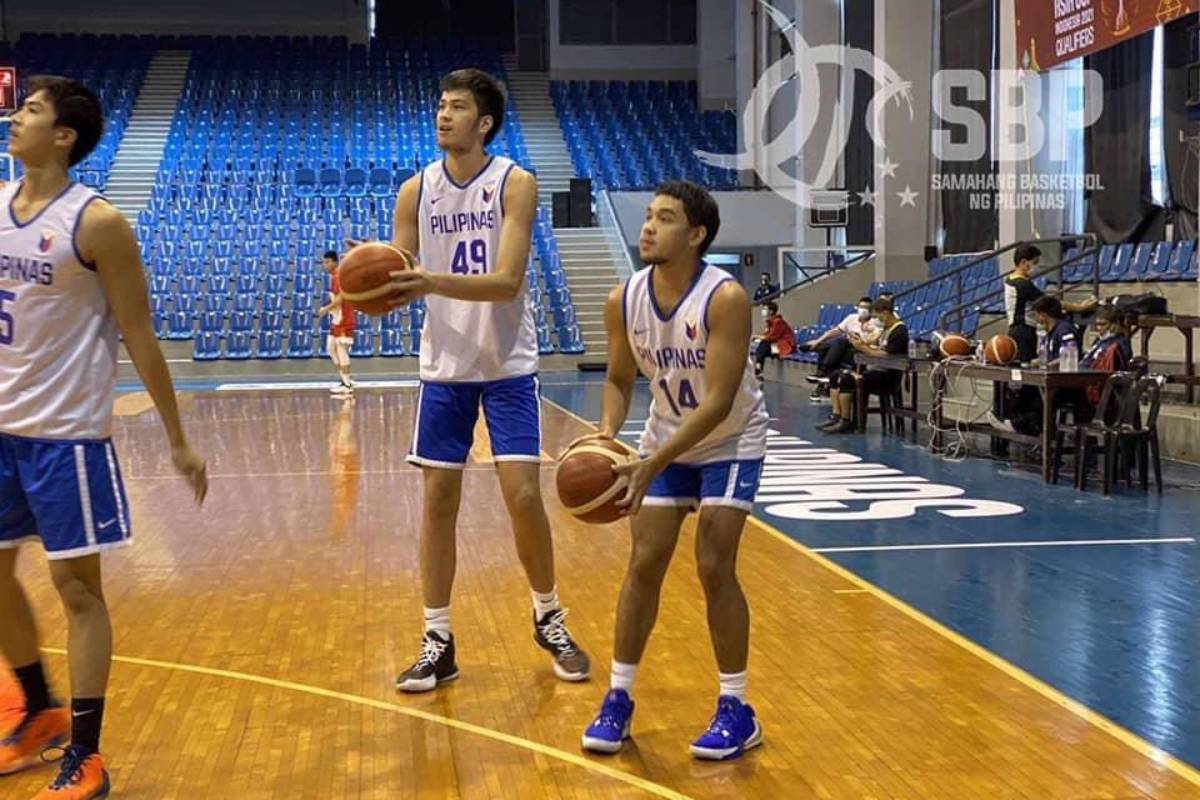 In their final friendly before heading to their respective FIBA Olympic Qualifying Tournaments, Gilas Pilipinas and Team Dragon (China) figured in a 79-all draw, Wednesday evening at the AUF Sports & Cultural Center in Pampanga.

Despite playing without its leading scorer in the recently-concluded 2021 FIBA Asia Cup Qualifiers in Dwight Ramos (strained groin) and Carl Tamayo (left ankle sprain), Gilas were up 78-71 with 1:07 left in the game.

However, a furious 4-0 rally by China slashed the lead down to three. Jordan Heading tried to stop the Gilas bleeding, but could only convert on one of his two charities.

Seconds later, China was able to grab SJ Belangel’s fifth foul but only split their charities.

A costly turnover by Gilas, while up 79-76, led to a duty foul by Geo Chiu with 1.2 seconds left. Zhao Jiwei converted on his first free throw while intentionally missing the second.

Liu Chuanxing was then in the right place at the right time. He scored on a tip-in to end the friendly in a draw.

Zhou Qi also sat out the game for China, but Du Feng was still able to field 12 players in the game. Team Dragon still had its 14-man pool in Clark.

Still, it was an impressive showing by Gilas who were led by Kai Sotto with 13 points. Meanwhile, Angelo Kouame and Jordan Heading added 12 markers each.

RJ Abarrientos carried over his performance from the Qualifiers, tallying nine markers. Justine Baltazar and William Navarro both had eight markers.

With Ramos out, Gilas started the game with a tall lineup with Kouame playing center; Sotto playing power forward; Navarro and Baltazar playing the swingmen; and SJ Belangel playing the point.

Sotto had an early explosion, scoring 11 points in the first half.

Gilas will leave for Belgrade on Thursday right after lunch. They will take on Serbia and the Dominican Republic on the 30th and July 1, respectively.

On the other hand, China will head to Victoria on Friday. They are slotted with Greece and Canada in the OQT.

Only one Olympic slot is at stake in both Belgrade and Victoria.