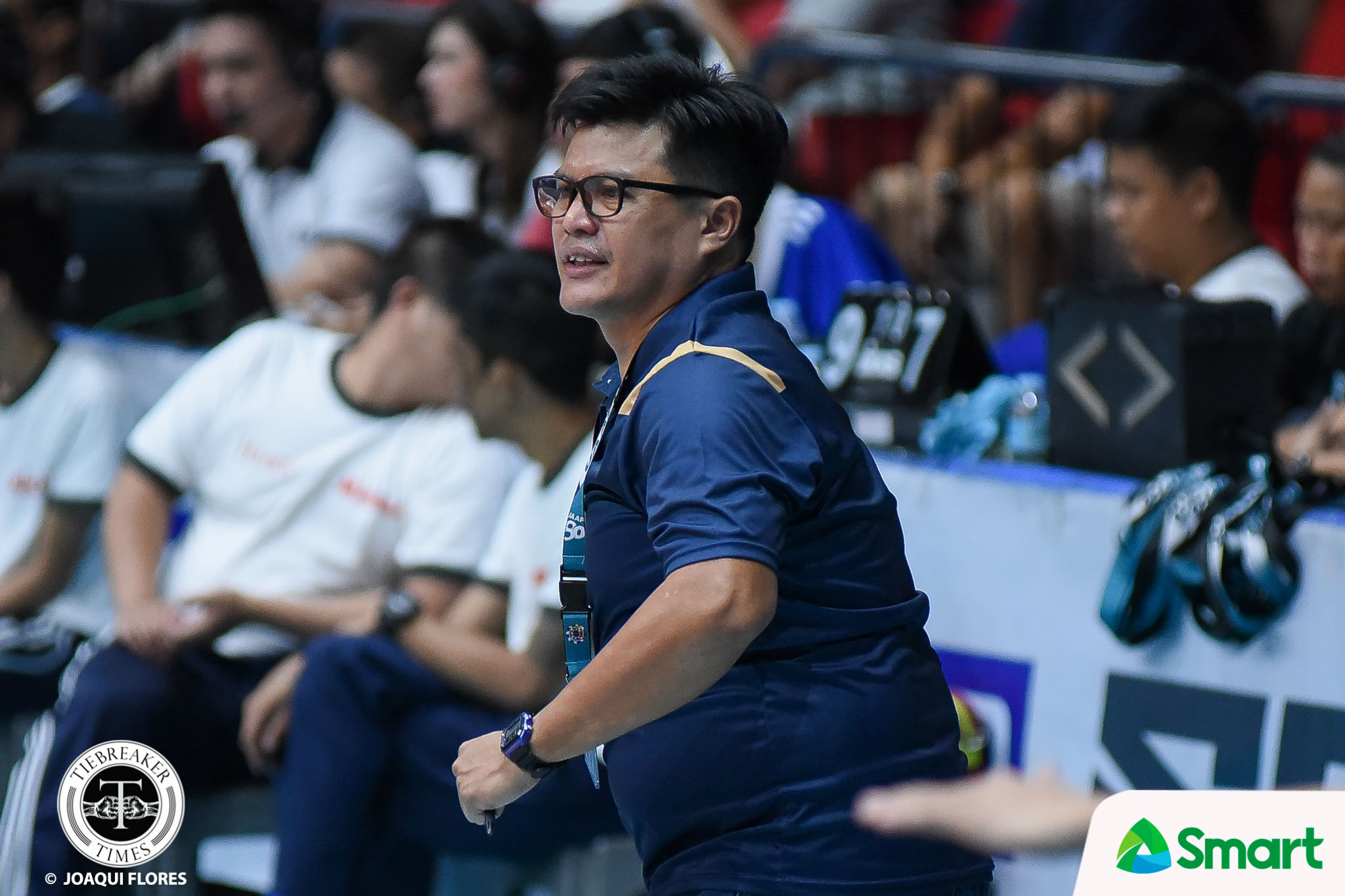 In Seasons 78 and 79, the National University Lady Bulldogs enjoyed a considerably long winning streaks, before stumbling and gradually being demoted in the rankings game after game. Eventually, they would miss the Final Four.

This season, the Lady Bulldogs were off to a rousing start, winning six out of the seven games in the first round.

However, their second round campaign has been a totally different story. After playing three games versus the De La Salle University Lady Spikers, the Ateneo de Manila University Lady Eagles, and the Adamson University Lady Falcons, they have yet to list a win. It’s a situation all too familiar for the Lady Bulldogs.

Head coach Babes Castillo attributed the dip in the team’s performance to their lack of mental toughness and the team’s difficulty to battle the past.

“Mental calisthenics na yun, mental agility, they have to really learn that skill. Their past is haunting them. Nahihirapan sila tanggalin yun. All I’m trying to do is to try to give them a different perspective,” Castillo shared. “Nung natalo sila one time, yun na rin narinig ko eh, from the audience, from some members of the community, na ‘Nako, ito na naman yung dati eh.’ Ayun yung vibe eh.

“What’s difficult with basing your happiness with the result? Nako, fleeting yun.”

Dropping to a three-game losing skid, the frustration of the players is glaring. Team captain and ace Jaja Santiago avoided members of the media after the game. All she mustered was a tad “No comment.” Even Jasmine Nabor chose not to talk after the game.

They may have been very disheartened, but Castillo is optimistic, as usual.

“I implore you to look at the positive side of this because if you think good, you will generate good.”

Fortunately for the Lady Bulldogs, they invested in victories in the first round, which gives them the leeway to commit mistakes and suffer setbacks in the second round.

But with this season’s character of unpredictability and high competition, the National University, now at 6-4, will have to reset their gears immediately so that their Season 80 campaign will not suffer an identical fate as their past seasons.

“You’ve seen these ladies move like champions diba? Nakita niyo yun — nakita nating lahat yun. It’s there, they did it.”