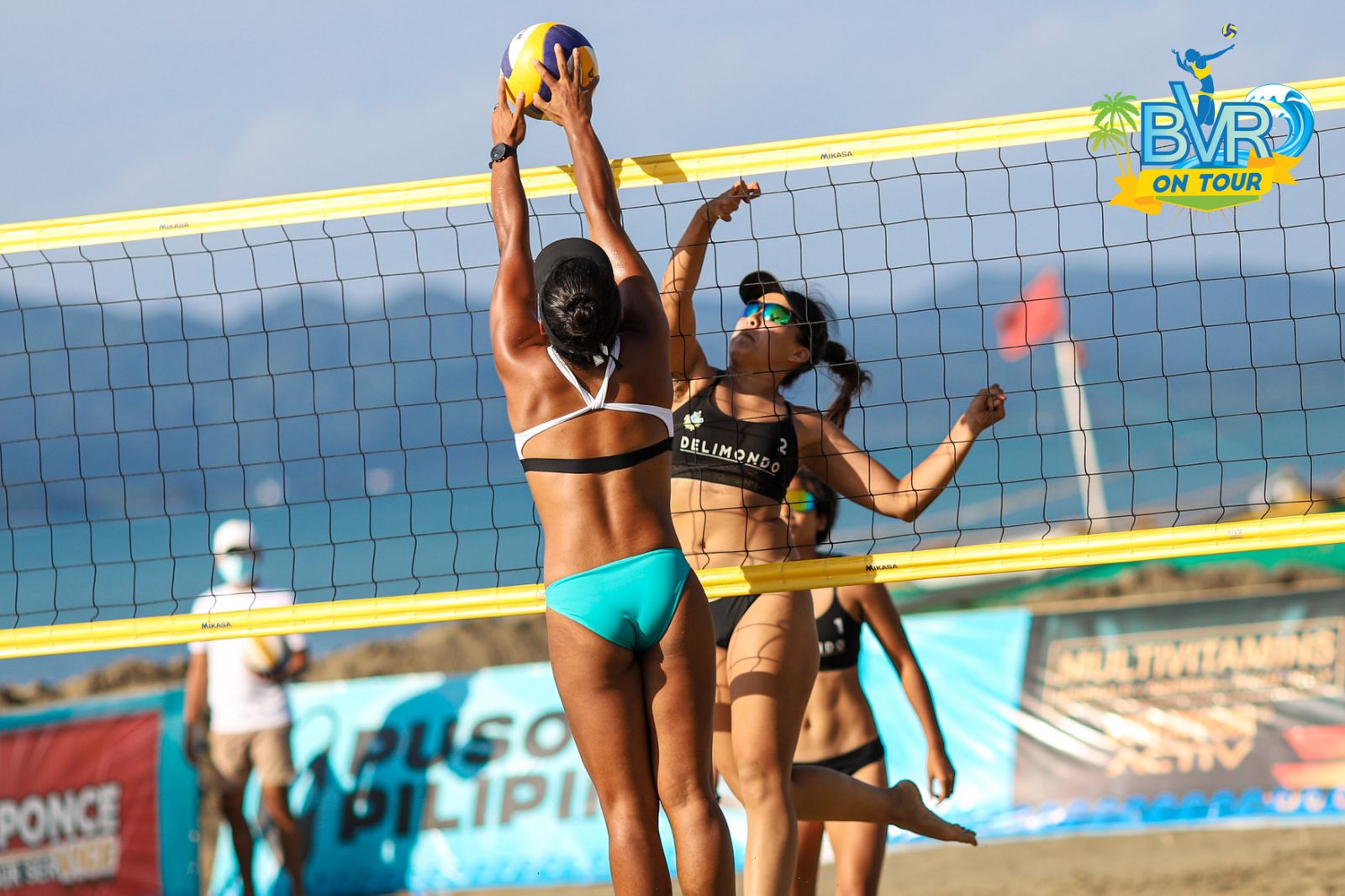 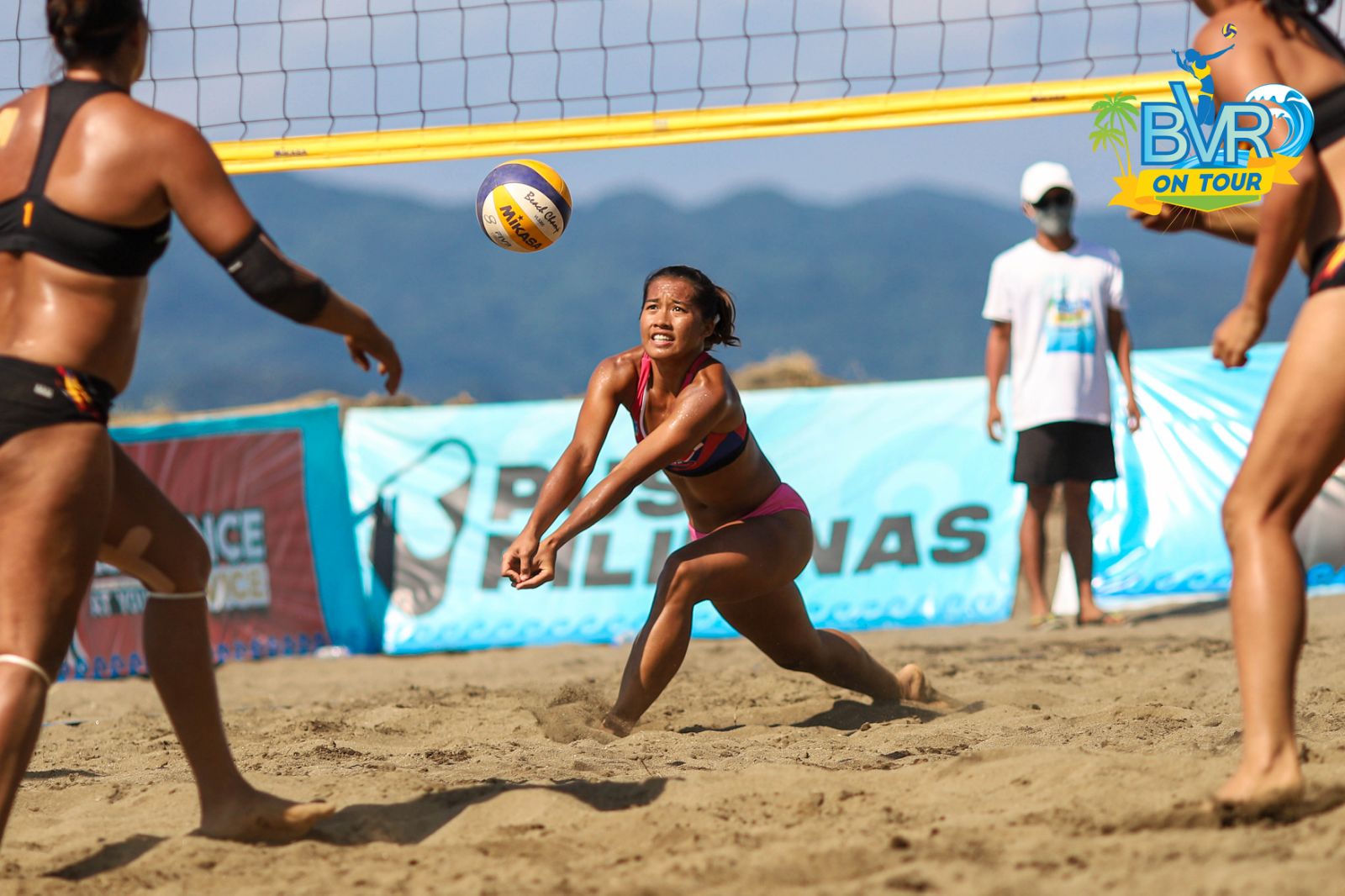 It took only 28 minutes for Rondina and Pons to move two wins away from annexing a second consecutive championship in the bubble. The prolific Cool Smashers pair have yet to drop a set since last week’s opening leg.

Despite a 1-3 record in pool play, Ebro and Lizares were still able to make it to the quarterfinals for the first time in the bubble. The two gave Rodriguez and Gervacio everything to handle in the intense 44-minute match before falling short.

Rodriguez and Gervacio won the women’s Pool B via a five-match sweep, but not before surviving a gallant second set stand by Bautista and Delos Reyes, 21-14, 21-18.

Morente and Samonte ground it out with a 21-18, 19-21, 15-10 win over the Viray twins to tie Bautista and Delos Reyes in third place in Pool B at 2-3. The victory also secured Eastern Perlas Spikers a second straight quarterfinals stint.

Estoquia and Demontaño also progressed to the top eight after missing the cut in the opening leg. They made short work of Black Mamba Army-2’s Jem Gutierrez and Audrey Paran, 21-11, 21-12, to finish second in Pool A at 3-1.

Pineda and Troncoso took their third win in four Pool B matches after besting against Nicole Tiamzon and Jho Maraguinot of Toyota Tuguegarao, 21-17, 21-17. 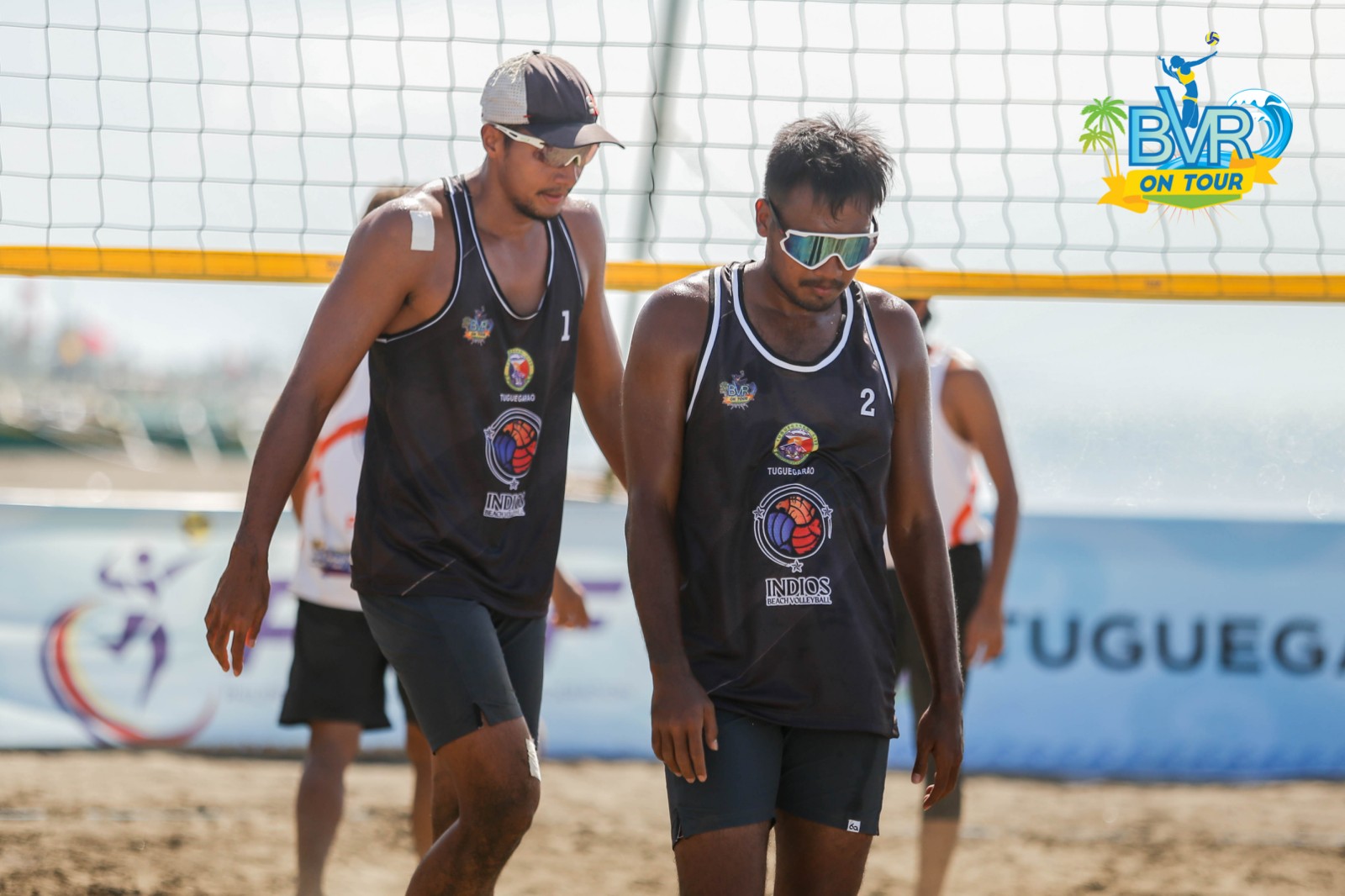 In the men’s division, James Pecaña and AJ Pareja powered Tuguegarao to its first semis appearance with a 21-13 21-14 romp over DeliRush 2’s Nichol Jundana and Jeffer Guerrero.

Thriving in three-setter matches in the second leg, Pecaña and Pareja outlasted Barrica and Uy, 21-15, 17-21, 17-15, giving Tuguegarao a four-match sweep of Pool A. 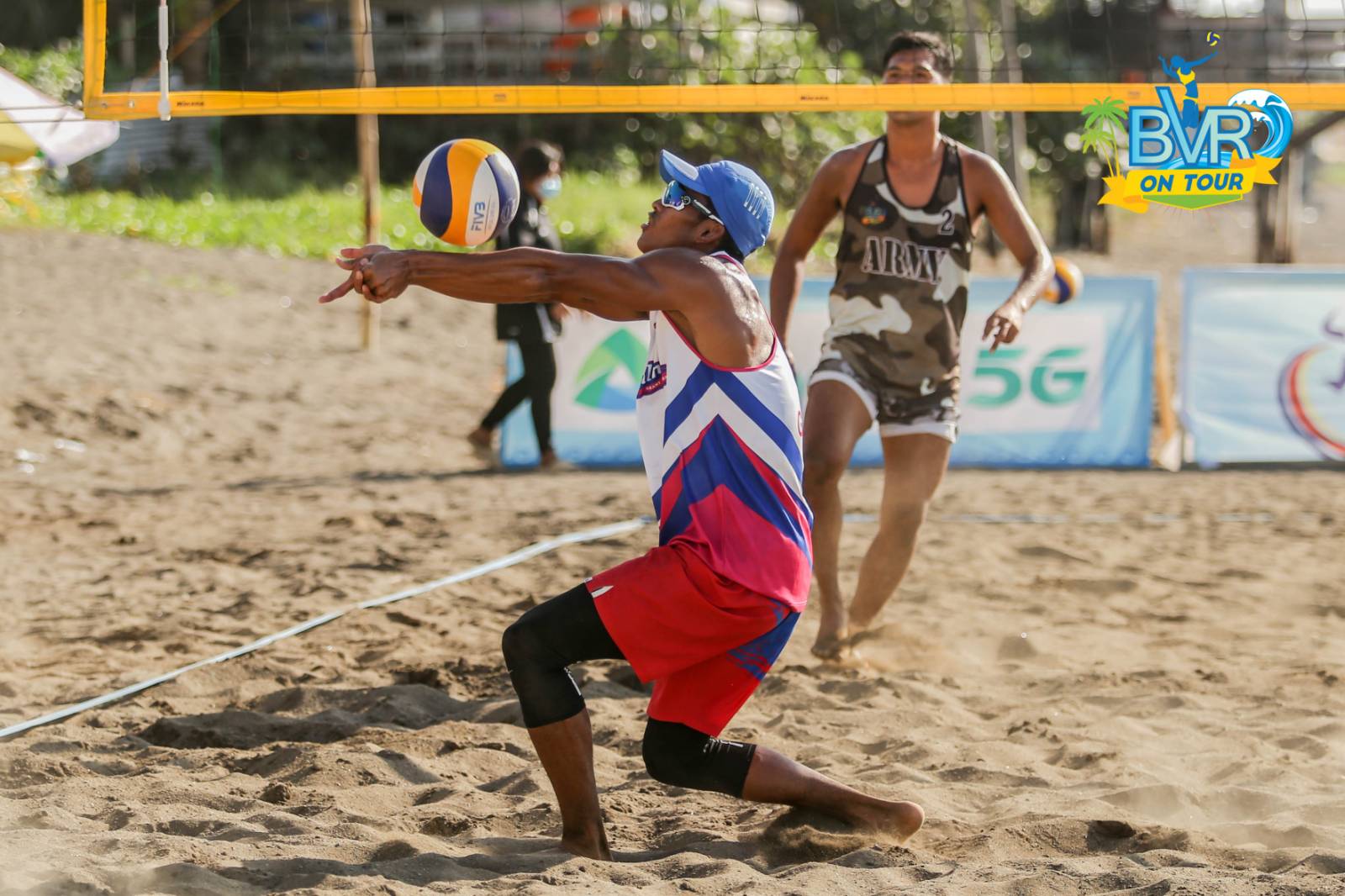 Garcia and Arbasto dominated Pool B via a 4-0 sweep with a 21-8, 21-12 dismantling of Orchard Fresh’s Rhenze Hu and Benjaylo Labide.

Fallorina and Villonson also made it to the quarters after topping Jundana and Guerrero, 21-15, 22-20, ending their Pool B stint with a 2-2 slate.

Laraya and Camaganakan advanced to the knockout rounds after a 22-20, 21-14 tripping of de Pedro and Ronquillo, who was able to finish the match despite a bad fall in the first set. DeliRush 1 and Negros Occidental ended up tied at 2-2. 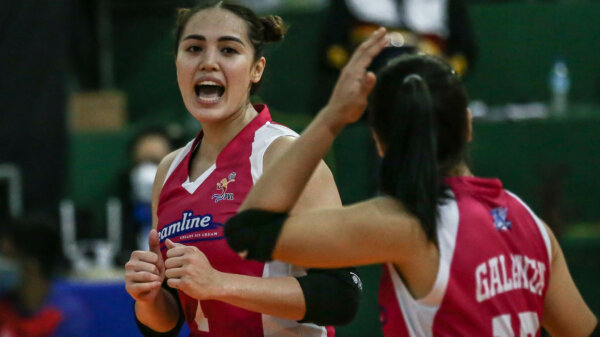