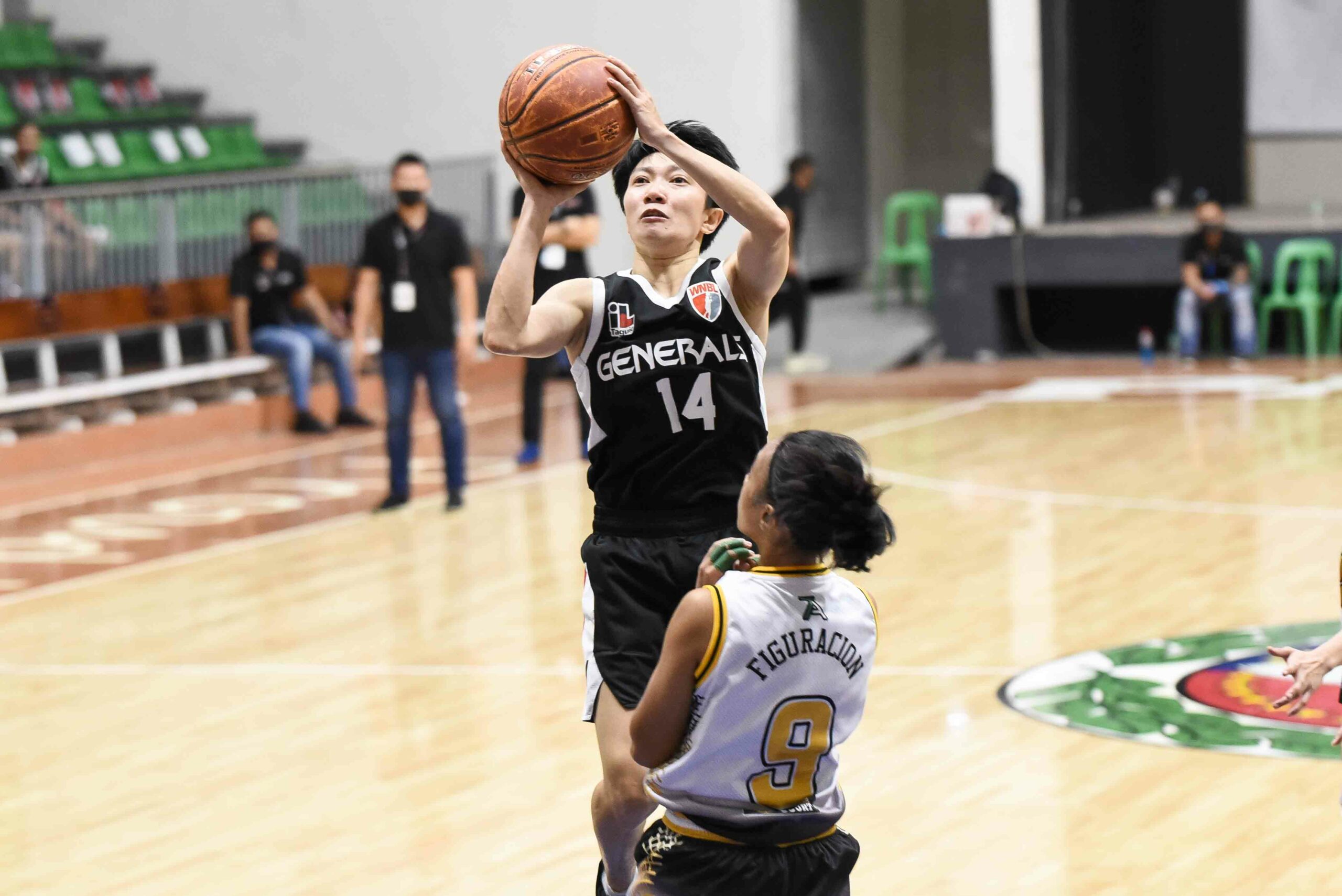 Chu Bacaro turned back the clock to lift Taguig to a 68-51 win over Glutagence to grab a piece of the second seed, Sunday in the Pia Cayetano WNBL Season 2021 at the Bren Z. Guiao Convention Center in San Fernando, Pampanga.

The win put the two squads in identical 4-3 win-loss cards, tied for the second spot with one game left each in their schedules.

And this Lady Generals 17-point win put them ahead of the Glow Boosters in the tiebreaker as the latter won their first bout by just six, 65-59.

Bacaro found her form and exploded for 21 points off the bench to go with six rebounds and four assists in 30 minutes of game time.

Taguig broke away with strong middle quarters, taking a 37-31 lead at halftime before extending it to a 16-point advantage after the third period, 57-41.

Glutagence tried to stage a comeback in the payoff period but to no avail as it missed 10 of their 13 shots there. 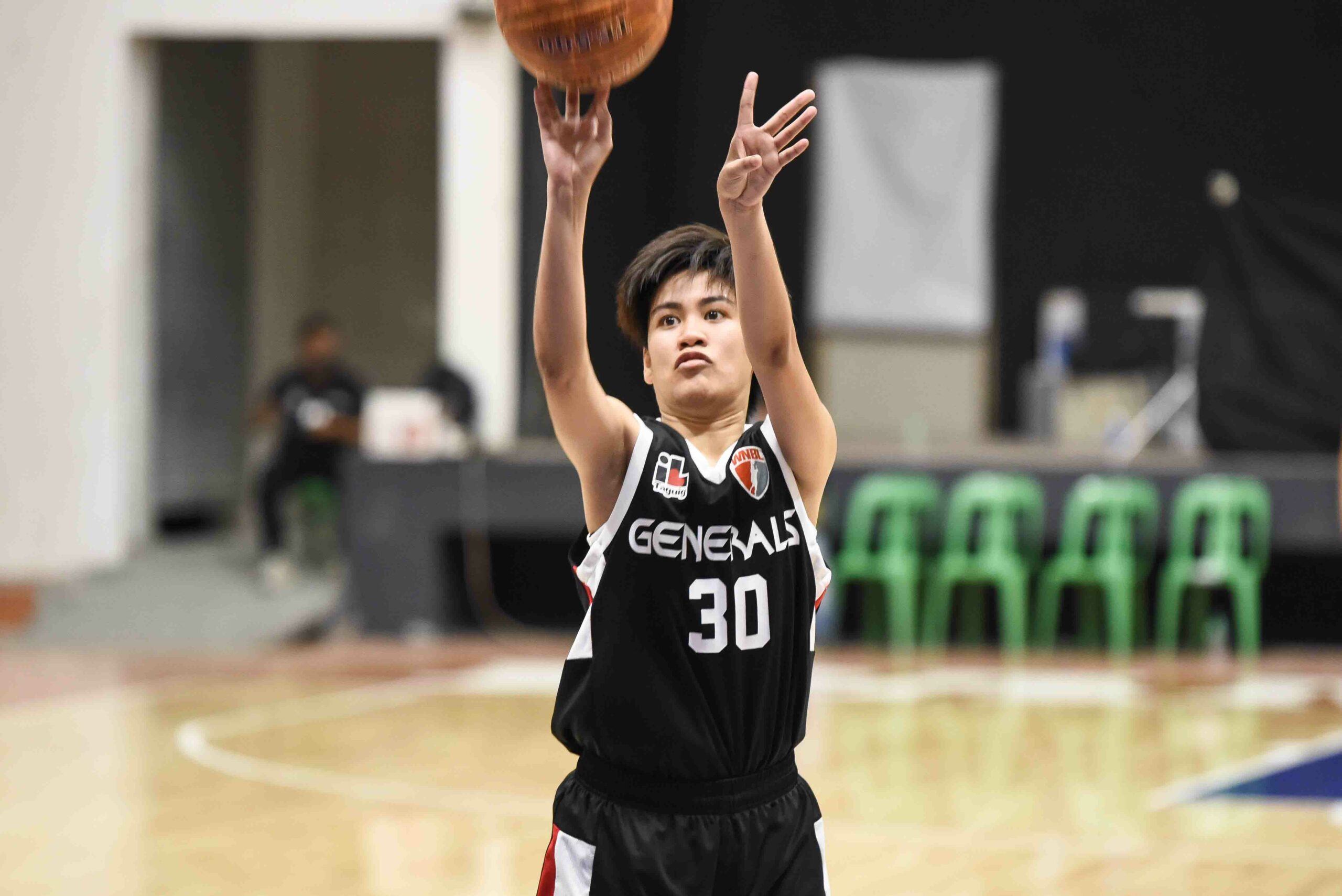 Wiz Duazo also helped the bench mob of the Lady Generals with 12 points and nine assists while Tin Capilit and Fionna Gonato combined for 17 points. 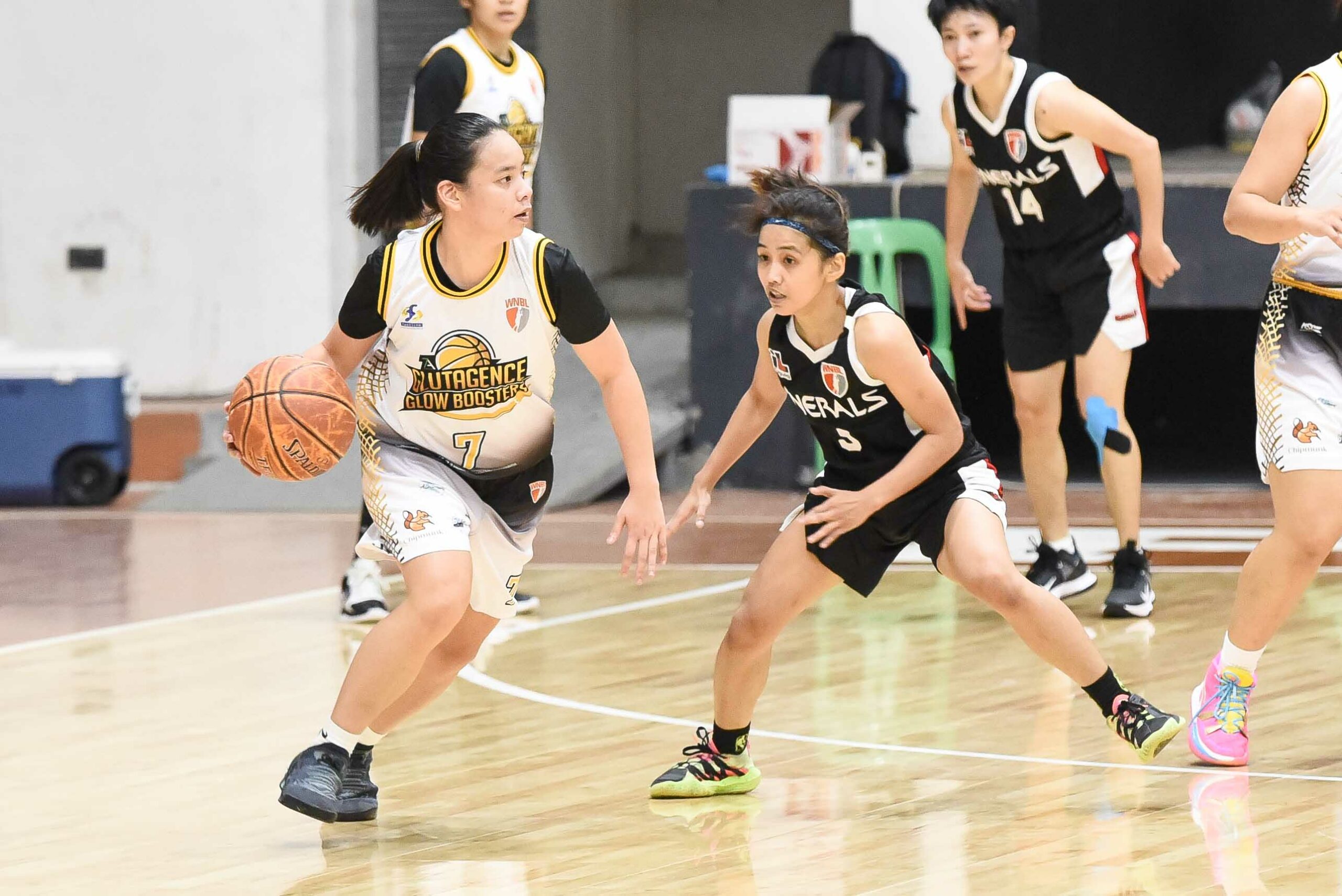 Khate Castillo returned to the Glutagence roster after a national team stint with 15 points on a 5-of-16 shooting clip.

Raisa Palmera-Dy was silenced to just nine points on a 4-of-12 shooting. She and Castillo were also forced to commit four turnovers apiece.

The Glow Boosters’ loss also clinched the top seed for the 6-0 Parañaque.