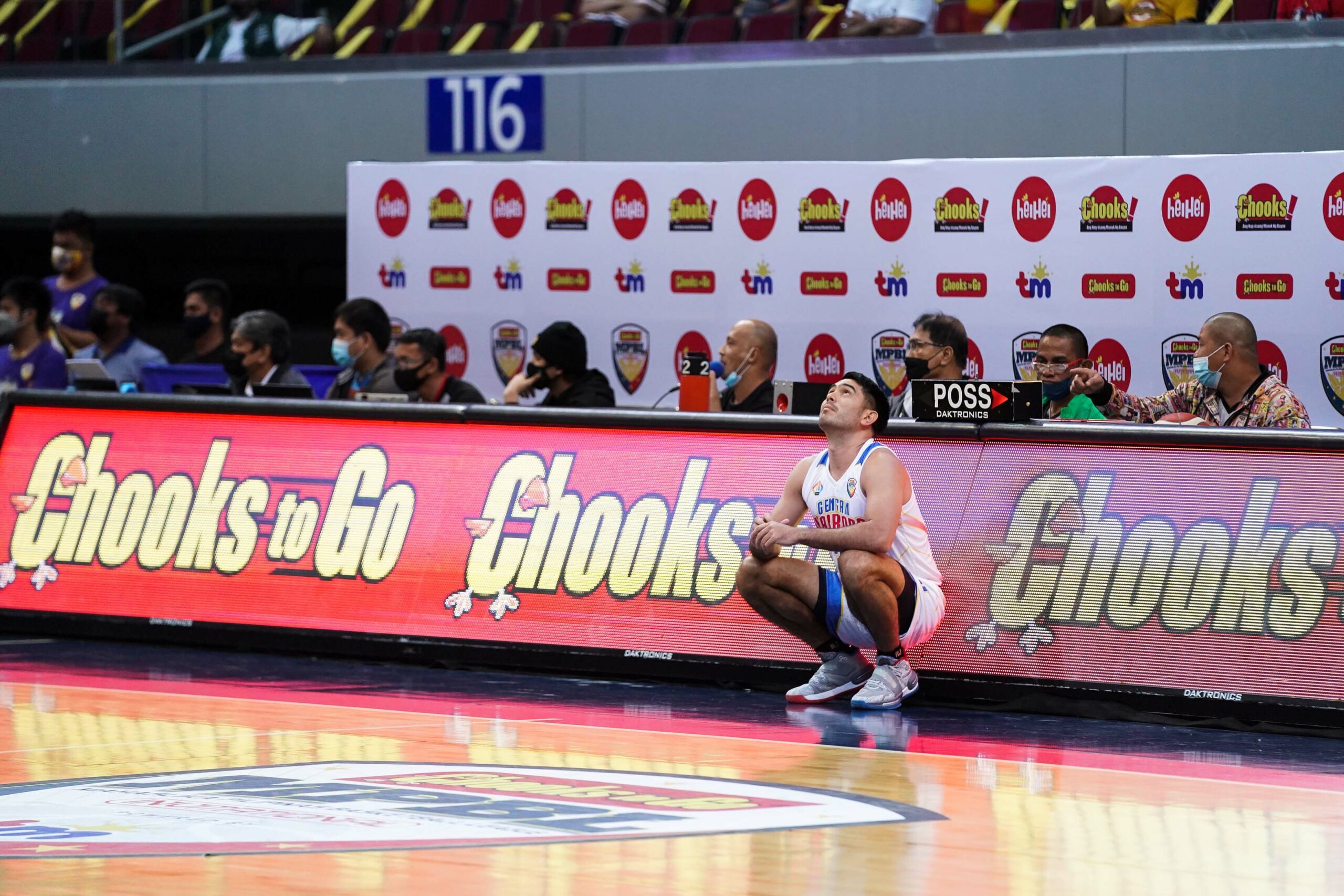 Gerald Anderson had been playing in the Maharlika Pilipinas Basketball League for the last three years.

The 5-foot-10 guard started his career in Marikina during the Datu Season before moving to Imus for the Lakan season.

But for the Chooks-to-Go MPBL Invitational, the 32-year-old actor was in a team that was close to his heart.

For the first time, he was representing his hometown of General Santos. 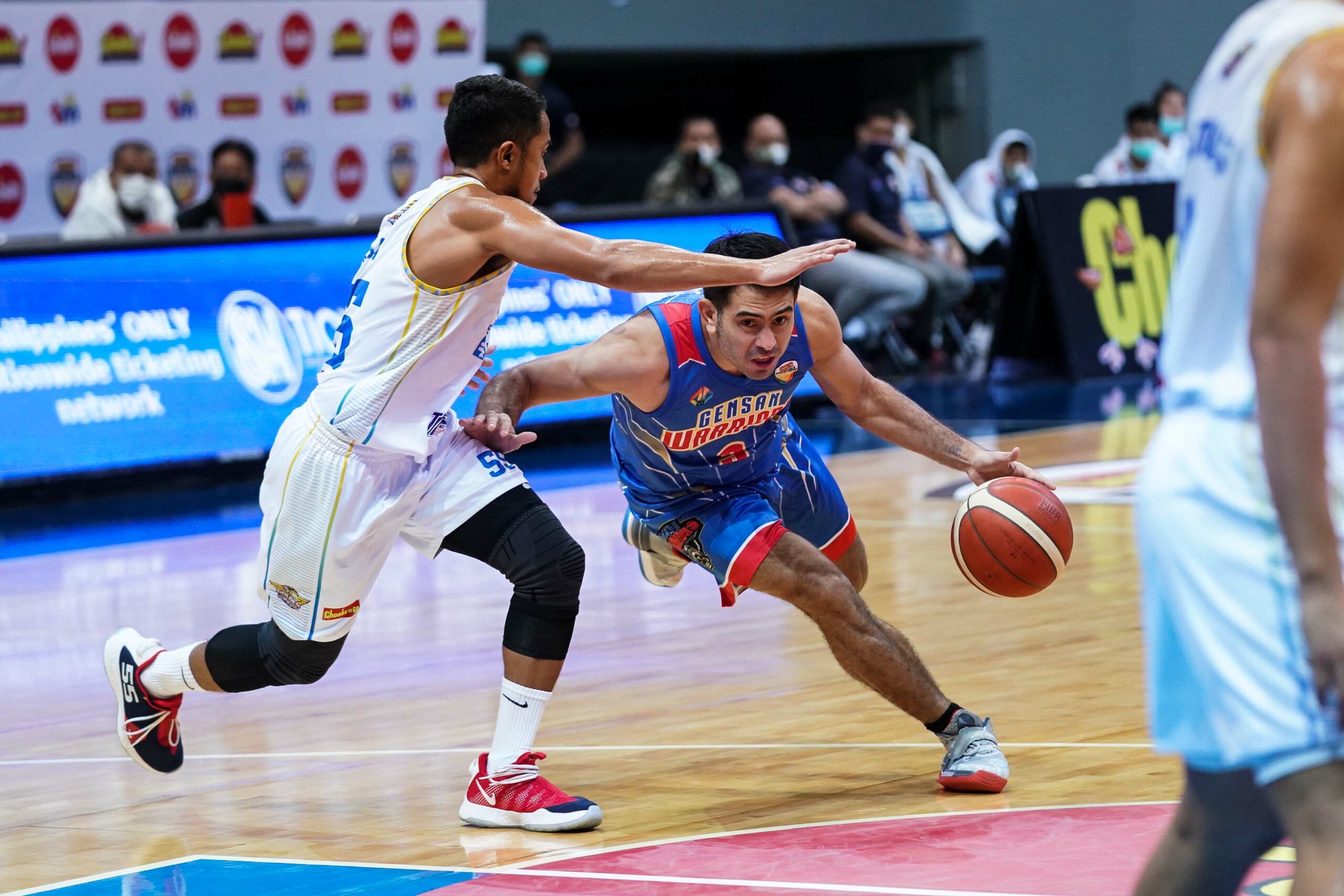 Anderson played all five games for the Warriors in the Invitationals, averaging 8.0 points per game.

GenSan though only had one win in Pool D, finishing with a 1-4 slate.

According to Anderson, the Warriors were not able to find any tune-up games during their three-week preparation for the tournament that led to their dismal outings. 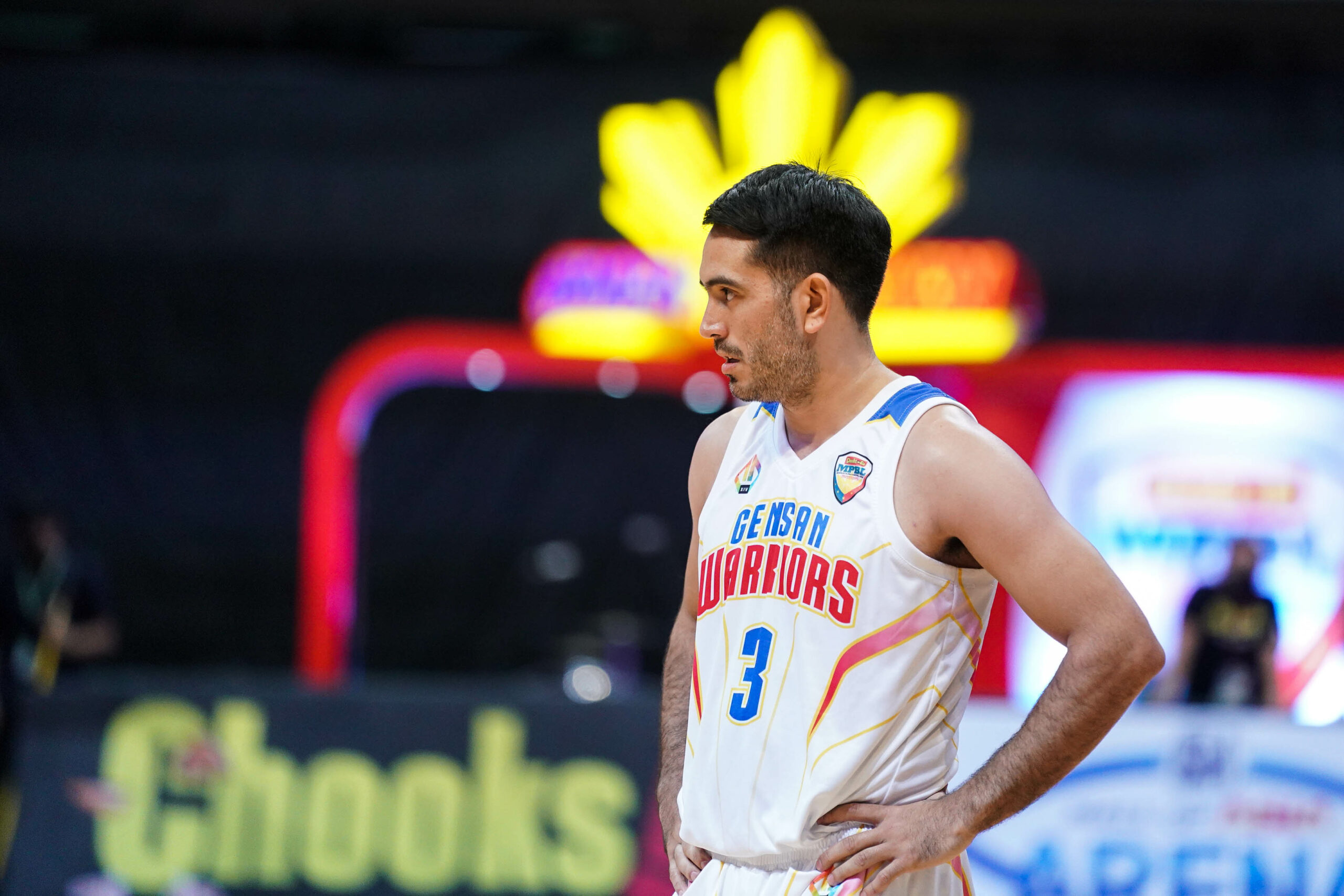 Up next for Anderson and the Warriors is the regular season of the league which is slated to begin in March.

And Anderson hopes that he can play in every game of GenSan, not only for its 5-on-5 team in the MPBL but also their 3×3 team in Chooks-to-Go Pilipinas. 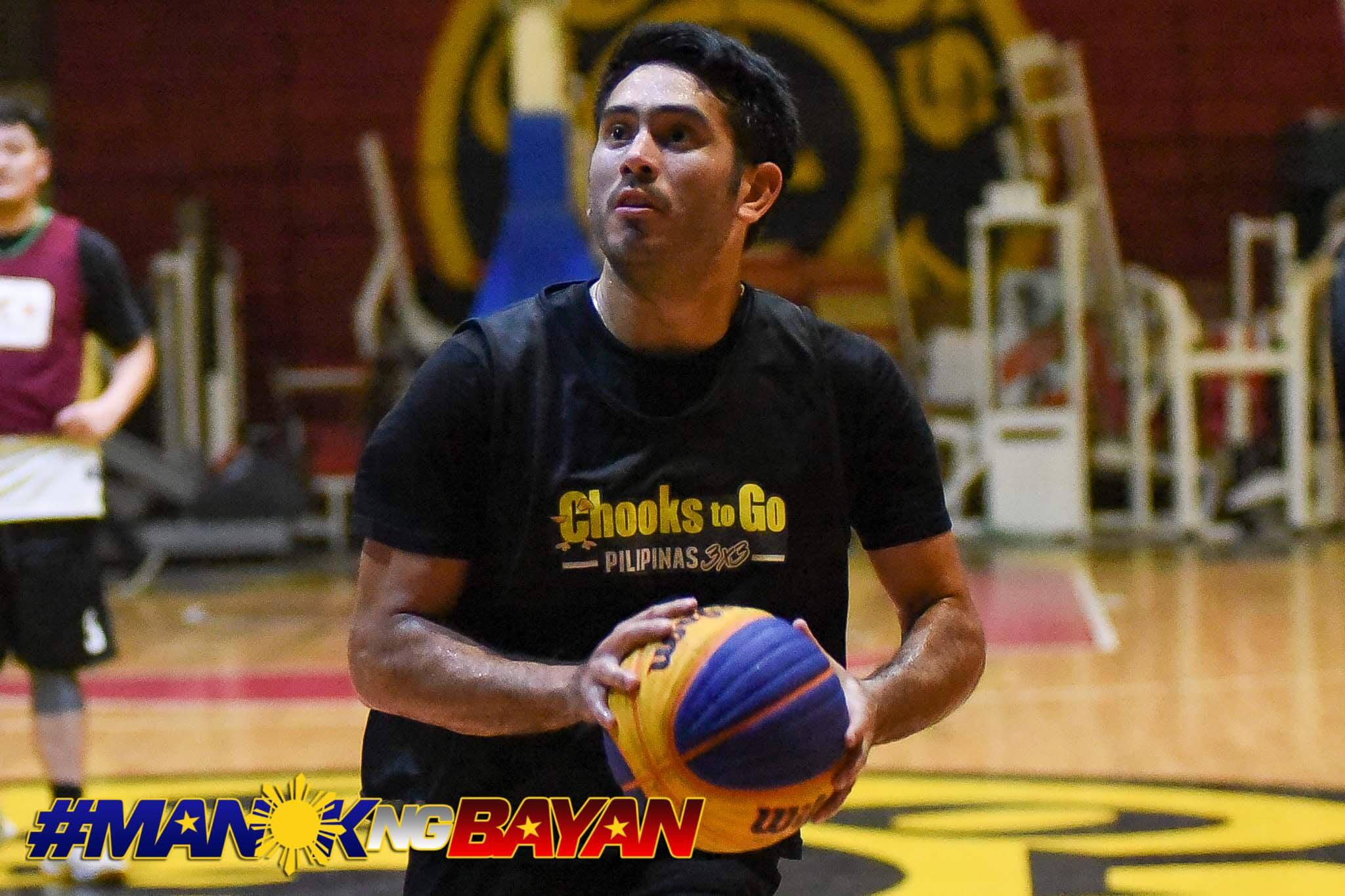