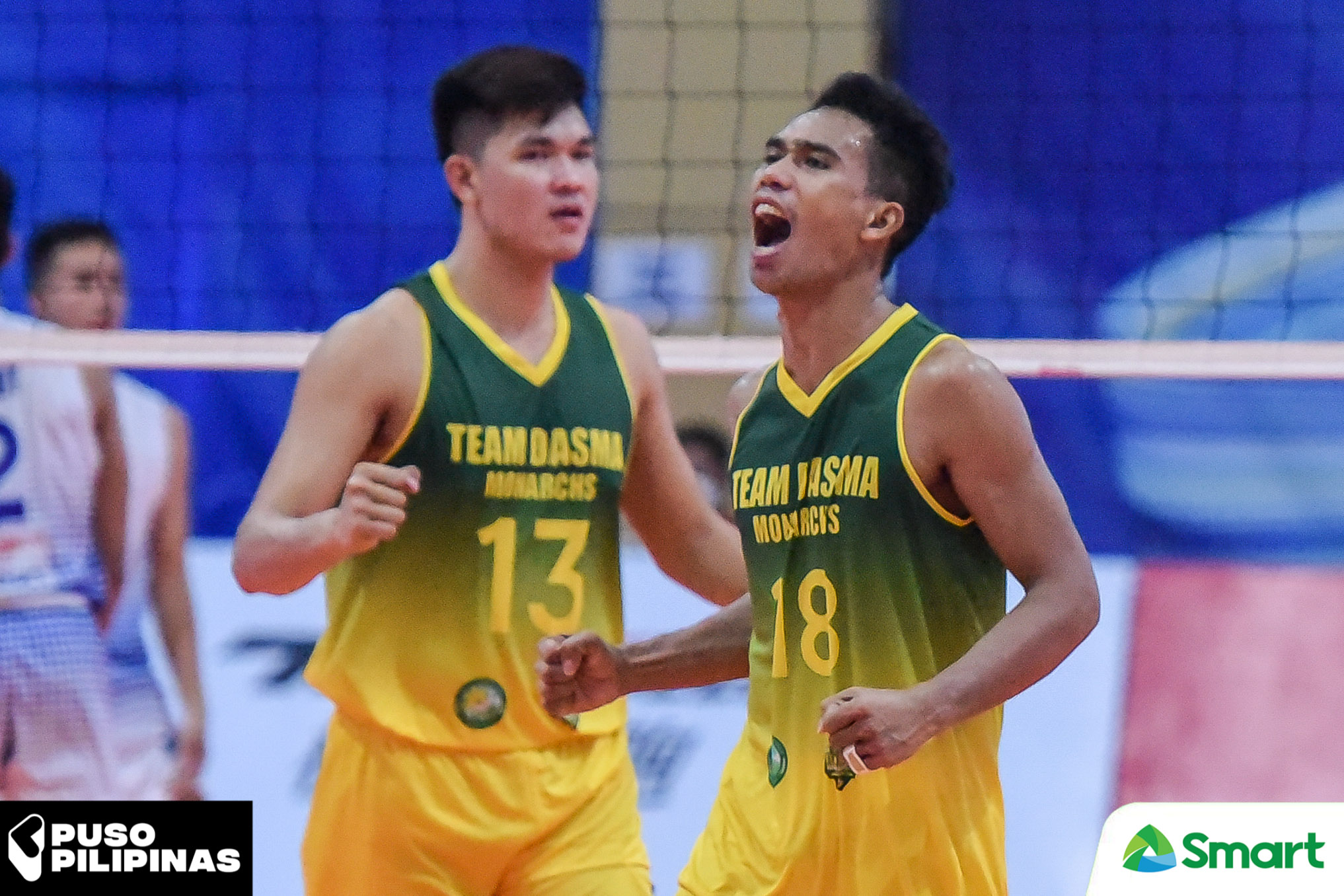 The former National University standout has been Miguel’s most consistent weapon throughout the PNVF Champions League, averaging 16 points in three games played.

For Gampong, who hails from Tawi-Tawi but represents Dasmariñas, Cavite on the national stage, he just wants to repay the trust and opportunity given by the Monarchs’ top brass. 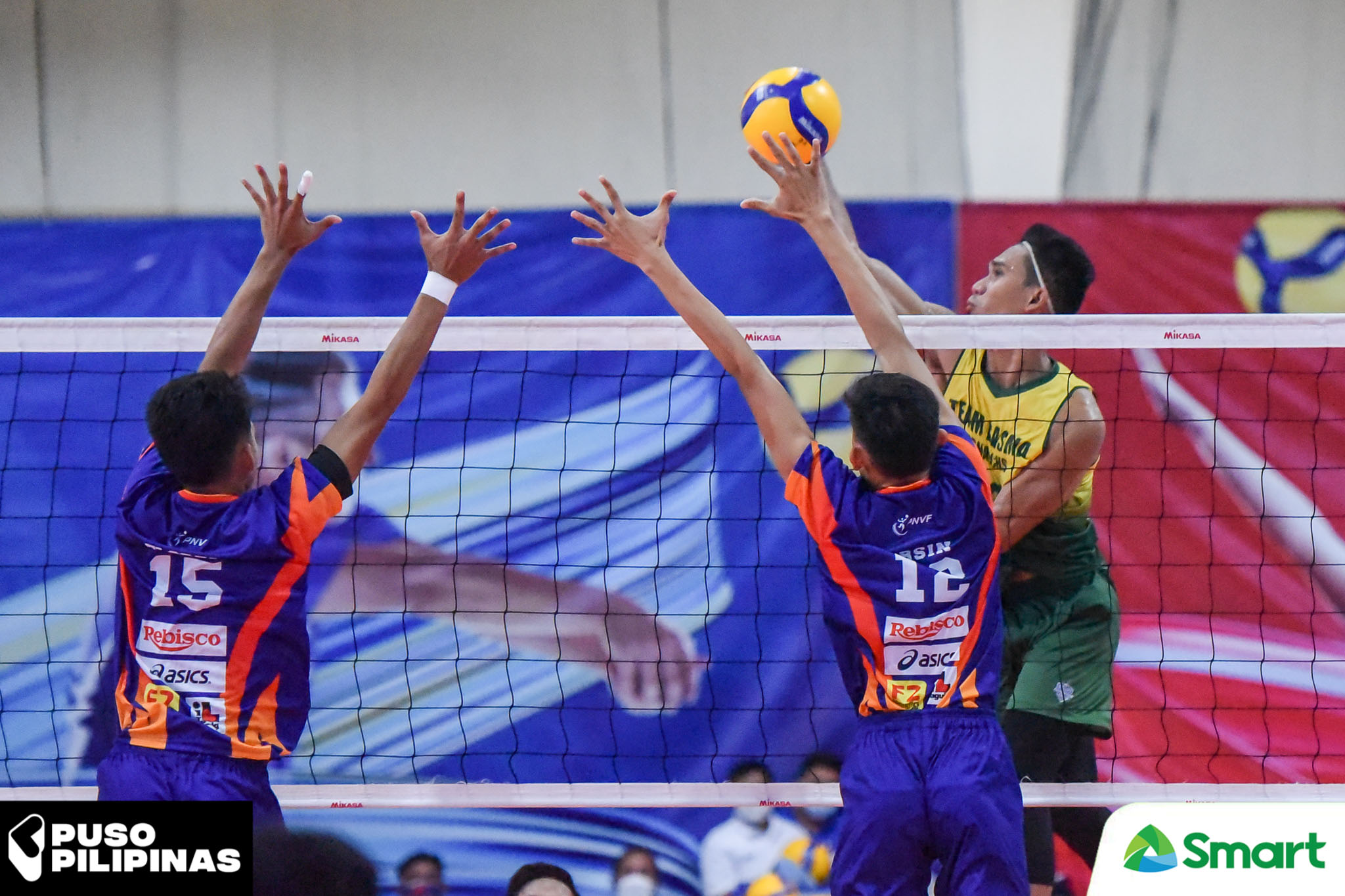 With the victory, Team Dasma topped Pool B with a perfect 3-0 record with eight points.

The Monarchs will go up against VNS in the semifinals tomorrow at 4:00 PM.