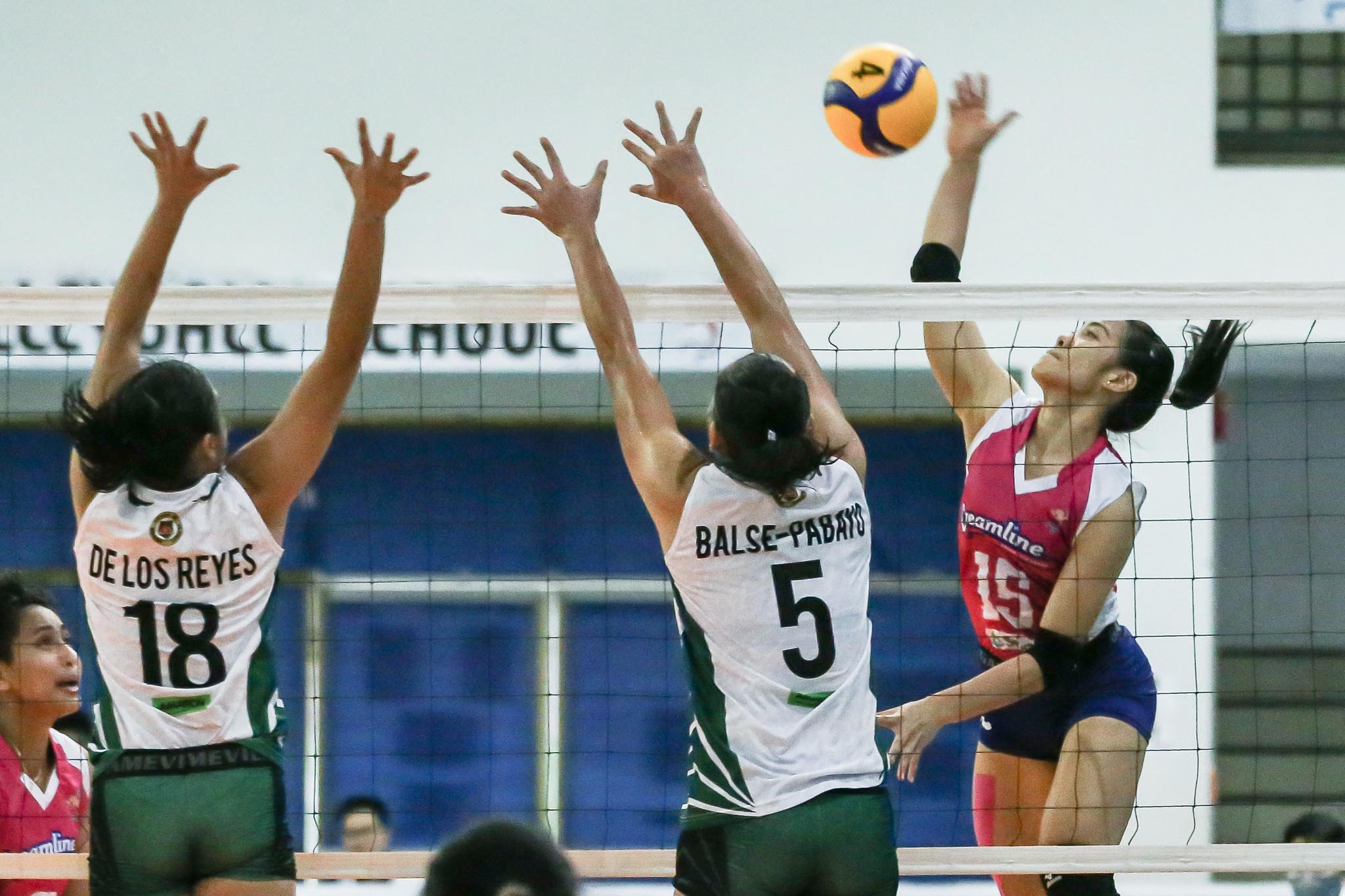 BACARRA, ILOCOS NORTE — As a precaution, Jema Galanza should have sat out Creamline’s match against Black Mamba-Army to rest the right knee injury she sustained against Petro Gazz last Tuesday.

But as the good soldier she is, Galanza made sure to keep herself ready if ever the Cool Smashers needed her to come in.

And they did need her.

Still, there was a little bit of pain.

During the first set, Creamline looked lost inside the court as the Lady Troopers pummeled hit after hit. This forced assistant coach Sherwin Meneses to field his injured star.

Creamline eventually lost the first set, 20-25, but managed to make do without Galanza in the second set. It evened things out through a 25-15 performance. 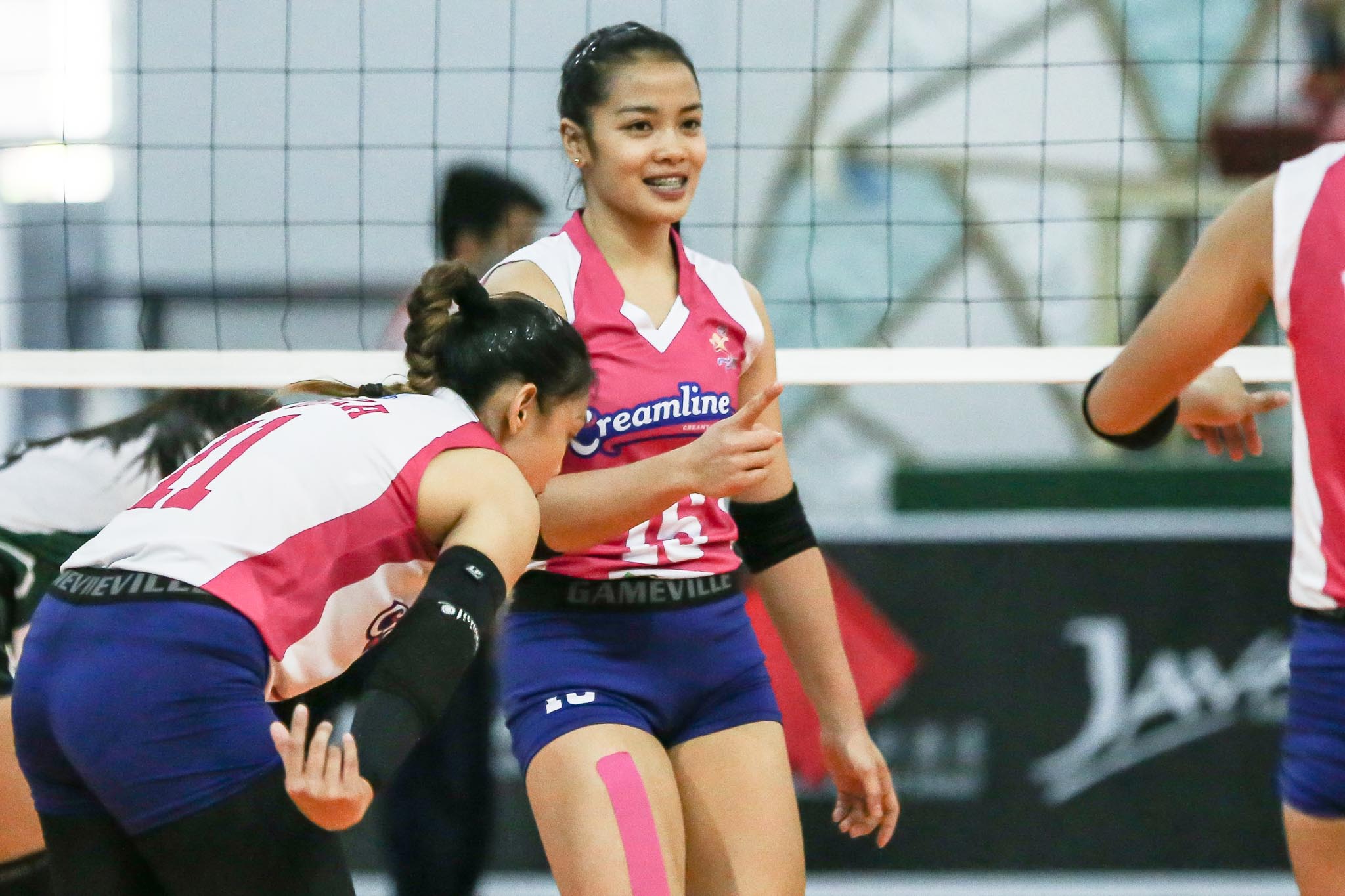 The former Adamson star played sparingly in the 25-27 third-set loss, before eventually starting in the fourth set.

Galanza then provided the spark in the crucial fourth set which led to a 25-19 win. That then sent the game to winner-take-all fifth set.

She finished with seven points — with three coming from the service line in the crucial fourth set surge.

Galanza also feels elated as the team now has a surplus of attackers who can contribute at any time.

As a testament to this, Creamline newcomer Tots Carlos fired 26 points in the victory. Meanwhile, Alyssa Valdez, who was struggling early in the match, wounded up with 20 points along with 17 excellent digs.