Though Manila Gilas bowed out of the FIBA 3X3 Shanghai Challenger last Friday in China after losing both of their pool games to Zemun and Vitez EcosRomari, Gab Banal was still proud of the way the Philippine contingent fared.

Banal and his team were actually on pace to score an upset against Bosnian ball club Vitez, but the latter was just too experienced to be taken down as they came back from a four-point deficit to eke out a 21-20 victory.

“We gave the Philippines a chance to win,” said Banal.

The former GlobalPort Batang Pier forward also pointed out that it was still a good run for Manila Gilas, considering that the odds had been against them prior to the two-day tournament – from a delayed flight to having no preparation.

“Yun nga eh. We were up against all odds.

And speaking of next time, Banal hopes that he will be able to partake in future 3×3 tournaments, especially now that he – along with Jeff Viernes, Trevis Jackson, and Jamal Thomas – have been exposed to the game.

“It’s a way different ballgame than a regular five-on-five. Those guys, they’ve been together for years – actually they know everyone that joined. Parang community na talaga sila. Being it my first time, it was a good experience.

“Hopefully for the upcoming three-on-three tournaments, I’ll be able to join,” said Banal. 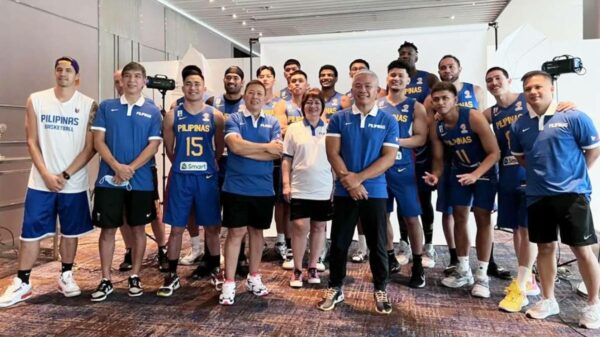