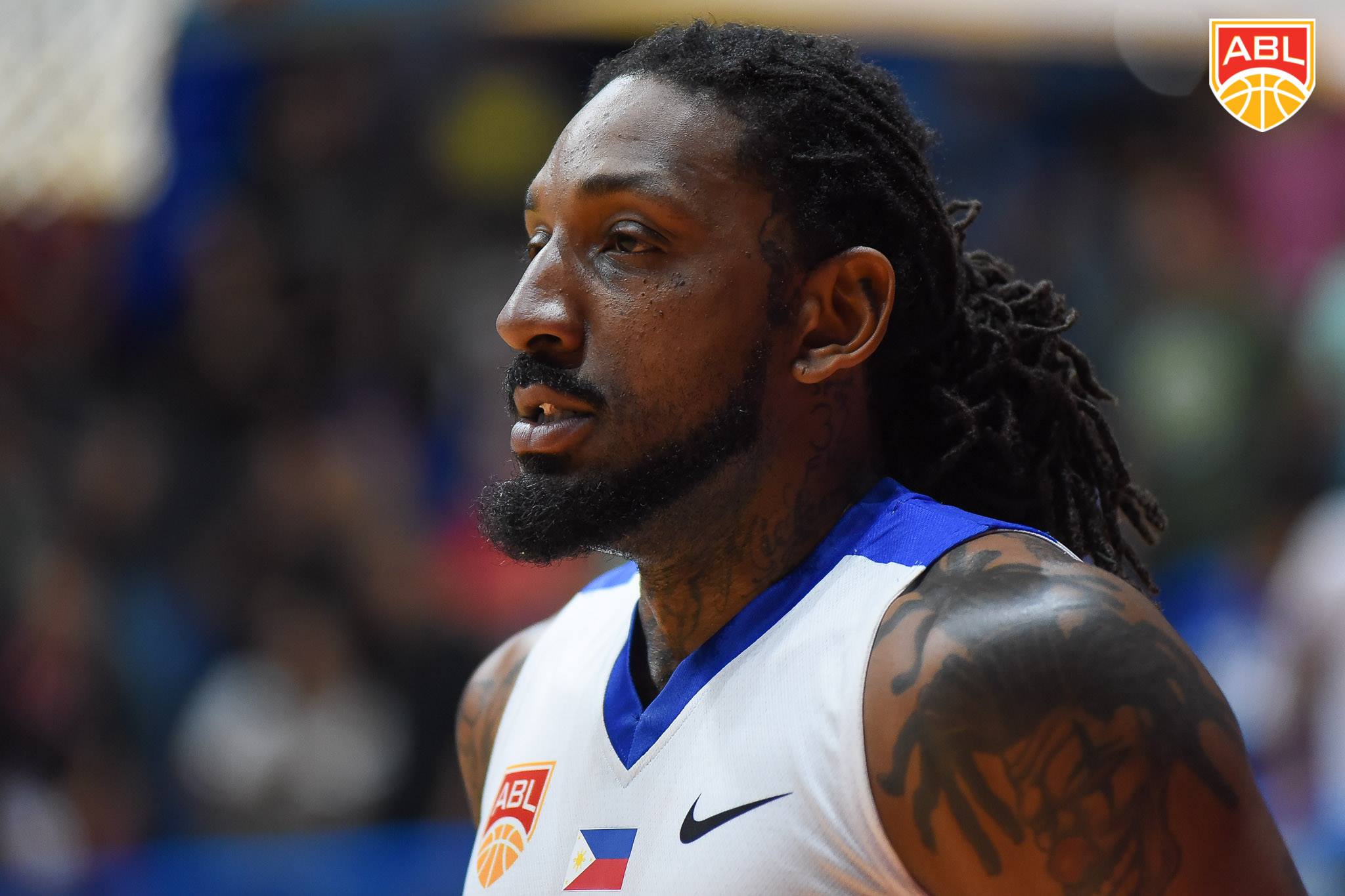 After a blistering start to the season, the wear and tear has finally caught up with San Miguel Alab Pilipinas.

Jonathan Wong knocked in the game-winner that stunned the defending champions, who fell to the Westsports Malaysia Dragons, 71-72, Wednesday evening at the MABA Stadium in Malaysia.

Wong – who had 21 points in the contest – knocked a lay-up over the outstretched arms of Caelan Tiongson with 18 ticks left. The Singaporean also had six rebounds, four assists, and two steals.

Ethan Alvano, who had a sensational game last Sunday at home against Zhuhai, committed a turnover in the final possession to complete the Dragons’ upset win. After the game, Renaldo Balkman was shown to have confronted Alvano on the sidelines.

Supporting Wong was Nnanna Egwu and Chris Eversley, who had 21 and 15 markers respectively. As a team, the Dragons knocked down 14 triples compared to just six for the Philippine-side.

This is Malaysia’s third win in six tries, bringing them up to seventh. On the other hand, Alab maintained pole position over the Macau Black Bears even with the loss.

The grind continues for Alab, as they host the Hong Kong Eastern Basketball Club on Friday in Sta. Rosa, Laguna.

David Semerad excited to team up with twin Anthony anew