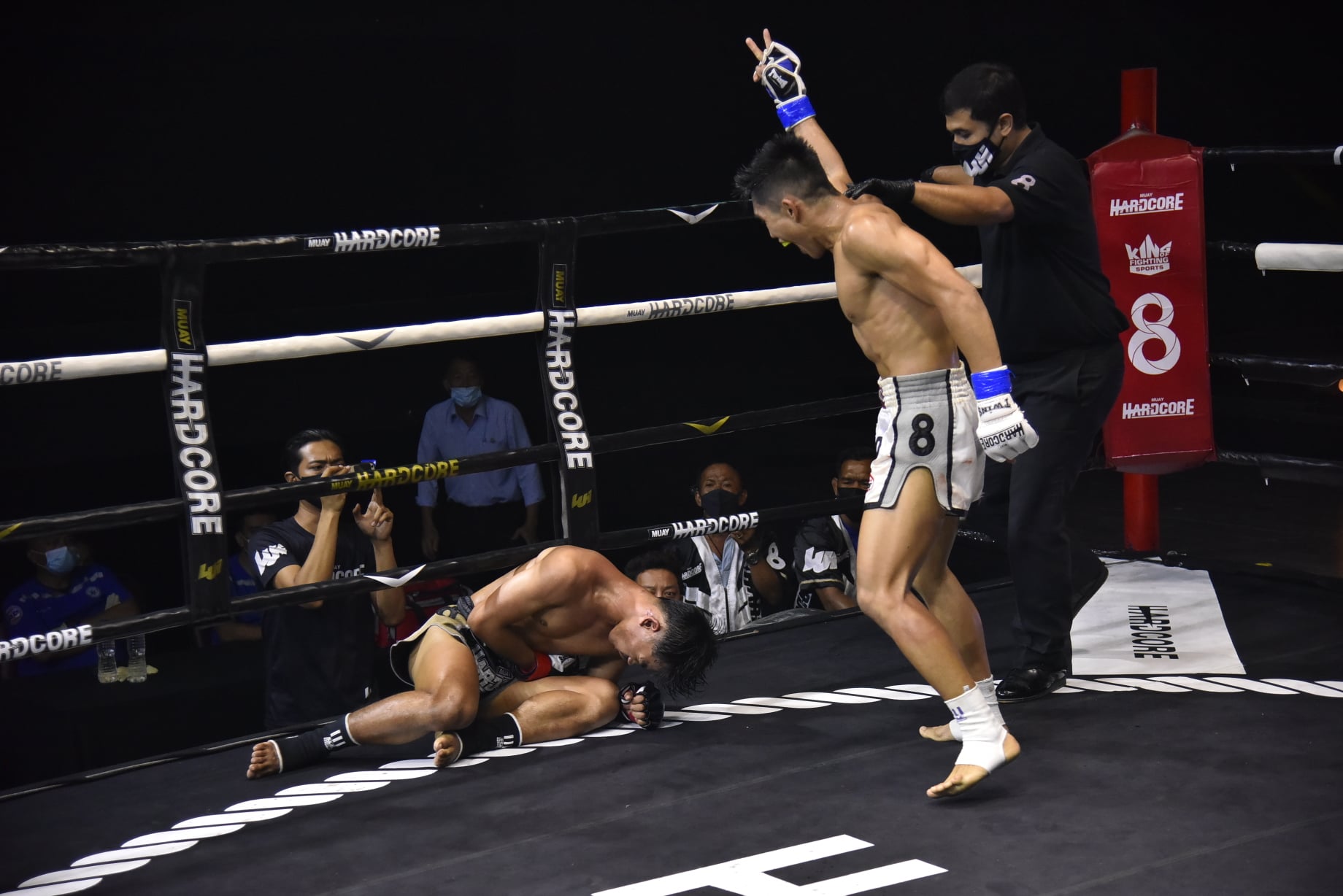 Biagtan, 25, uncorked a huge liver shot against the 19-year-old Thai with 1:31 left in the three-round affair that crumpled his opponent. 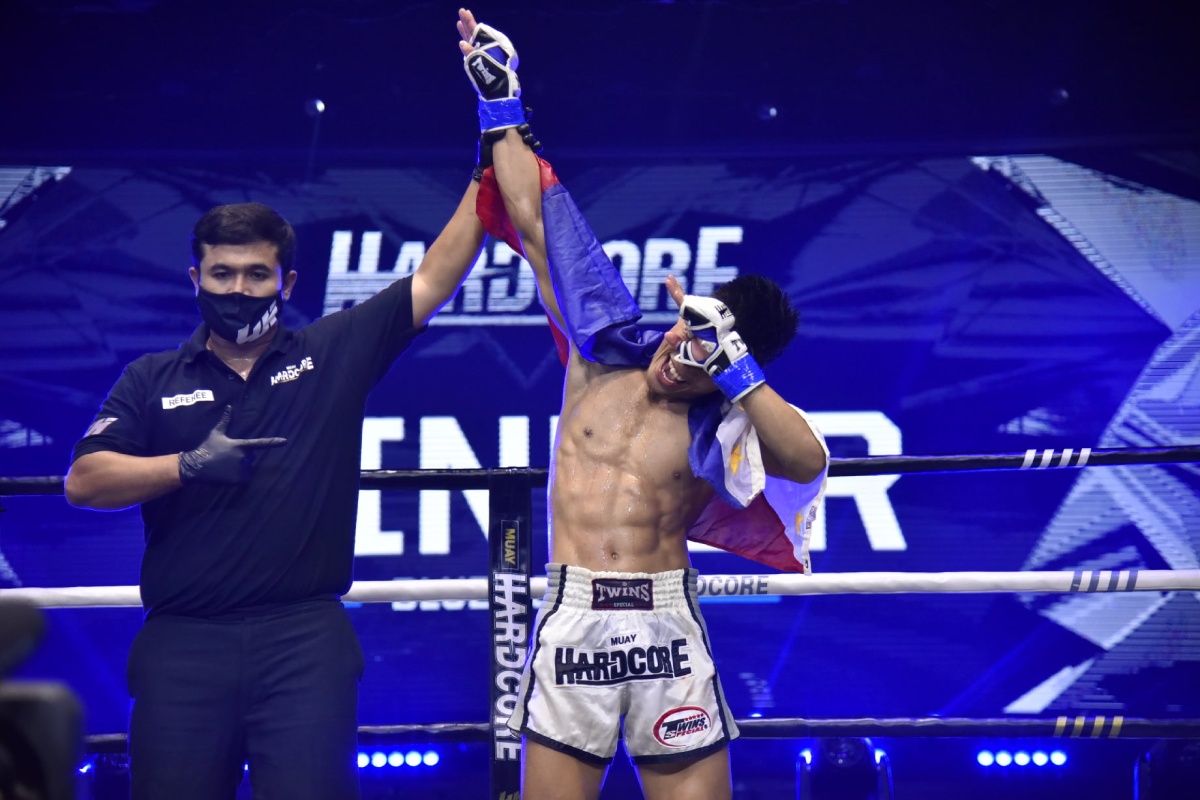 The bout was a war right from the get-go as Biagtan and Waranya figured in numerous exchanges.

To end the opening round, Biagtan overpowered his opponent that resulted in the Thai going over the top rope and almost into the technical table.

The second round saw an epic exchange by the two with no man backing down.

Since losing the URCC Strawweight title in August of 2018, Biagtan returned to his passion which is Muay Thai.

He has been training with the Zamboanga siblings in budding camp Marrok Force.

#ReadMore  Jimmy Alapag can't wait to 'get back to school' with Sacramento Kings
In this article:Fritz Biagtan, Marrok Force, Muay Hardcore