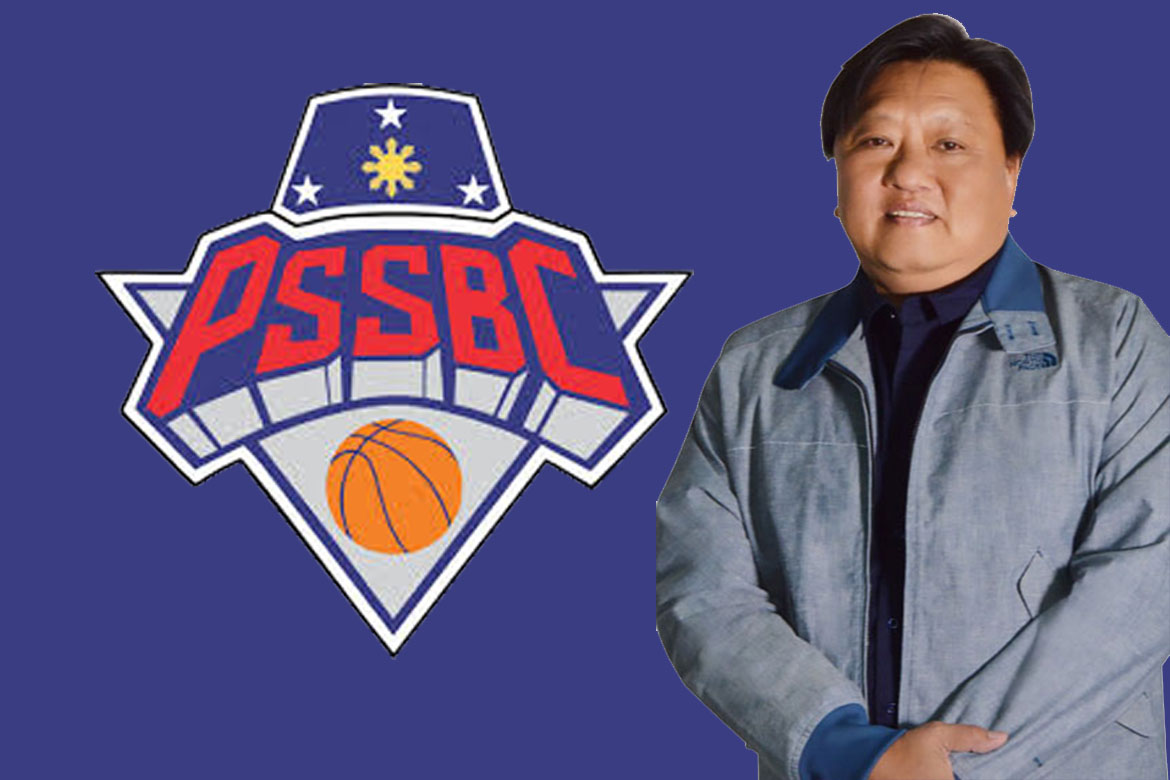 Eduard Tio, the big-hearted owner of Freego Jeans, has been appointed chairman of the Philippine Secondary Schools Basketball Championship (PSSBC) which opens shop on December 14 at the SGS gym in Quezon City.

“I share Freego’s way of helping grassroots sports programs, especially basketball,” said Tio. “I hope I can sustain the growth of the league which our past chairmen initiated.”

“Mr. Tio is a proven leader, so I am confident the league will continue to grow under his leadership,” said Que. 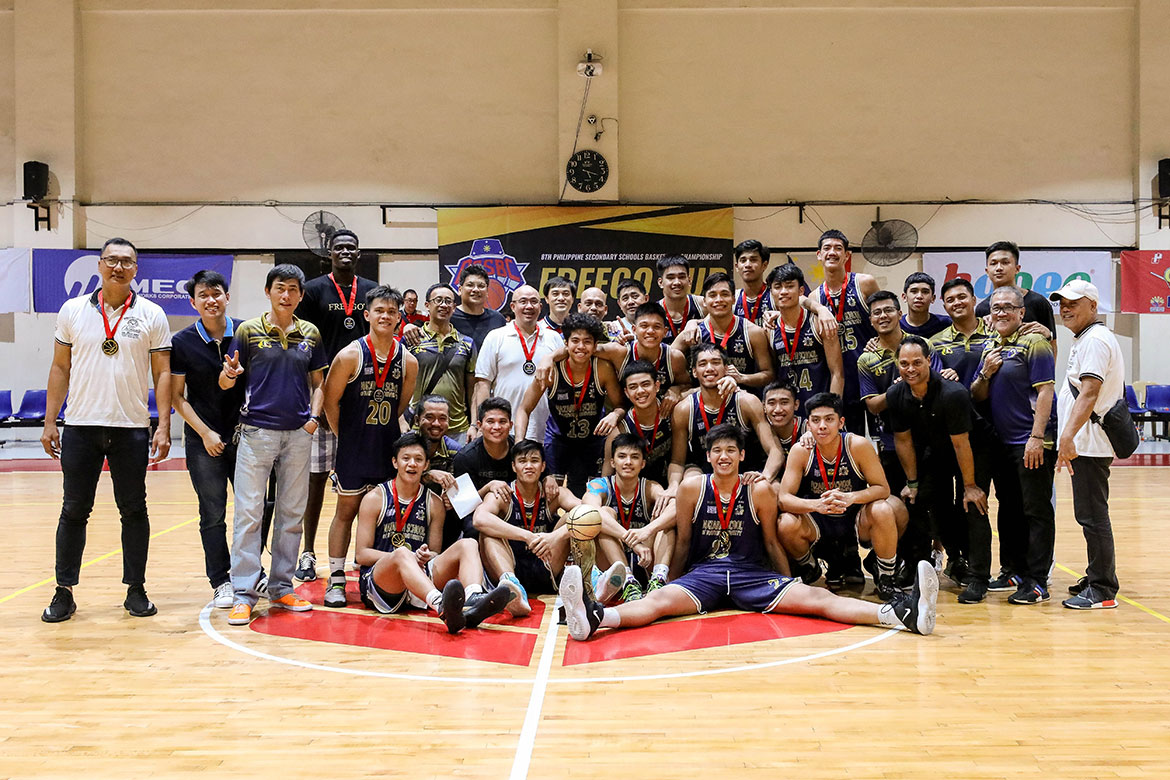 Halfway through the third quarter, it was already apparent as to who will emerge as the country’s “prince of hoops”. And there was no... 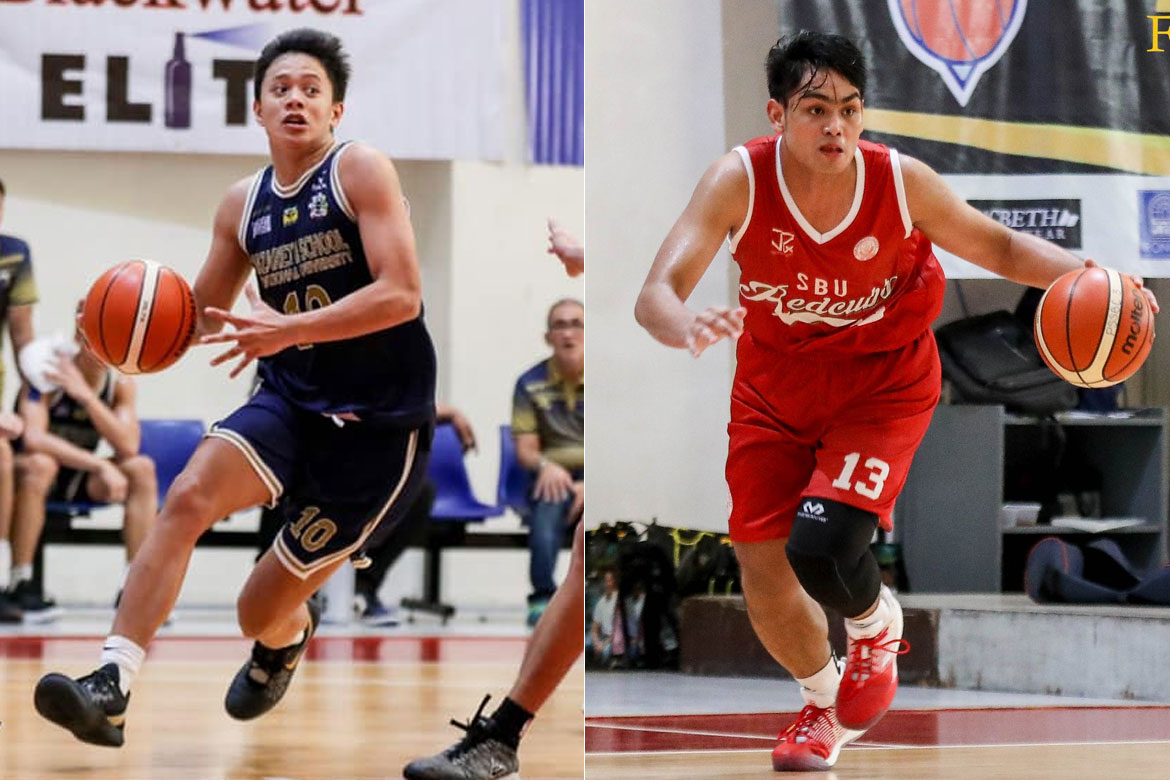 As expected the best from the UAAP and NCAA will fight it out for the 8th PSSBC-Freego Cup championship after beating their semis rivals... 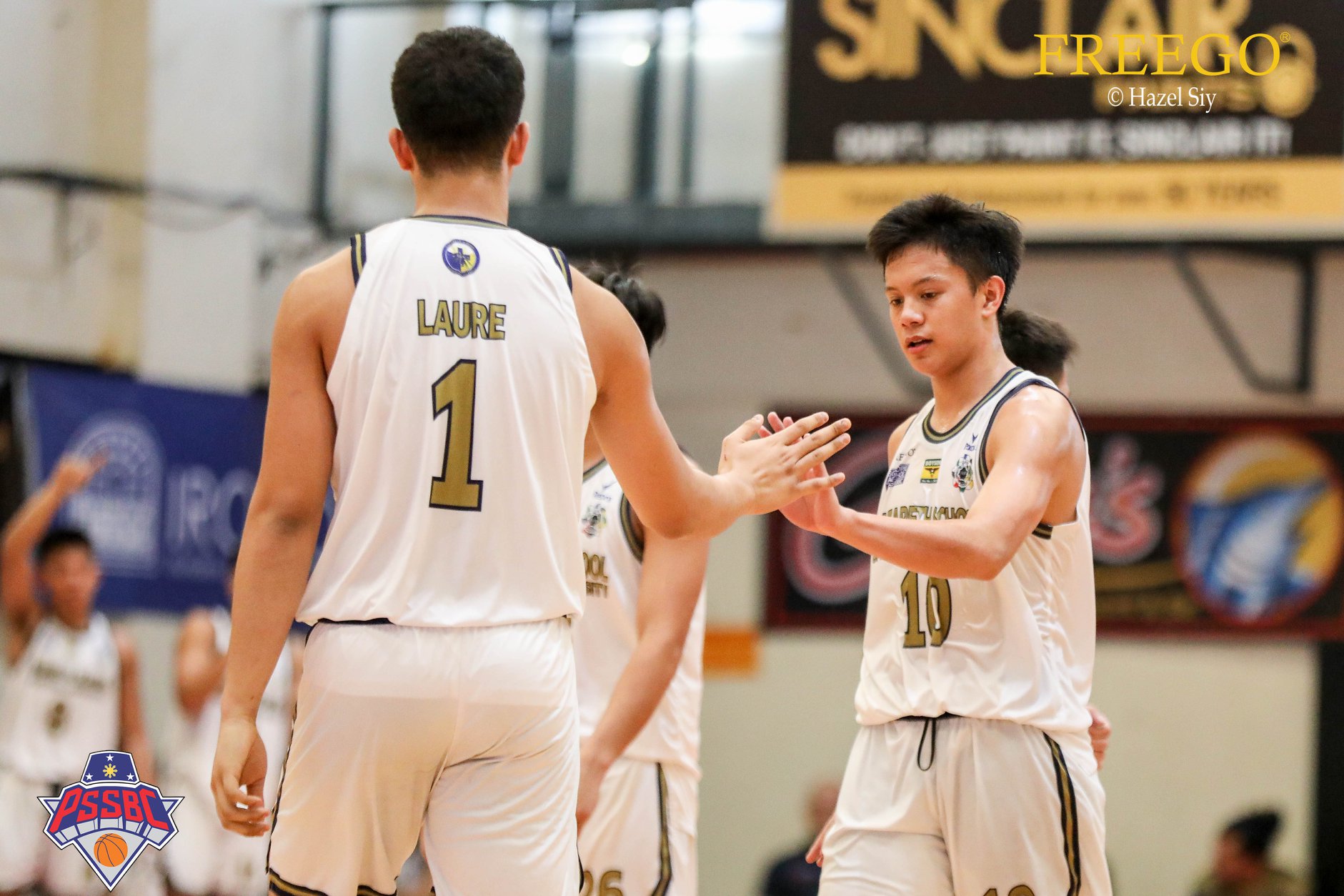 Reigning UAAP champion National University and Far Eastern University outplayed their rivals from the NCAA and advanced to the semis of the 8th PSSBC-Freego... 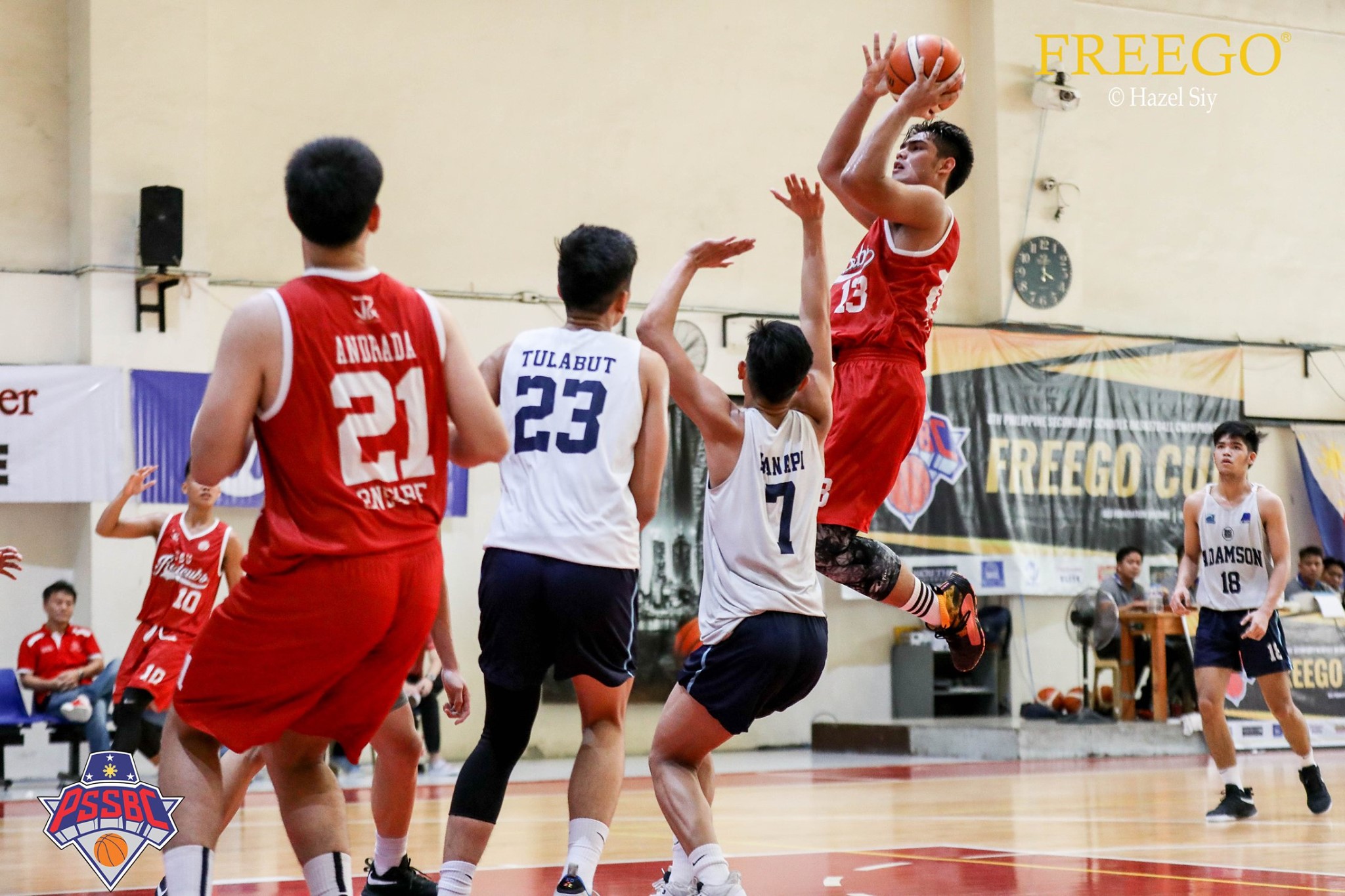 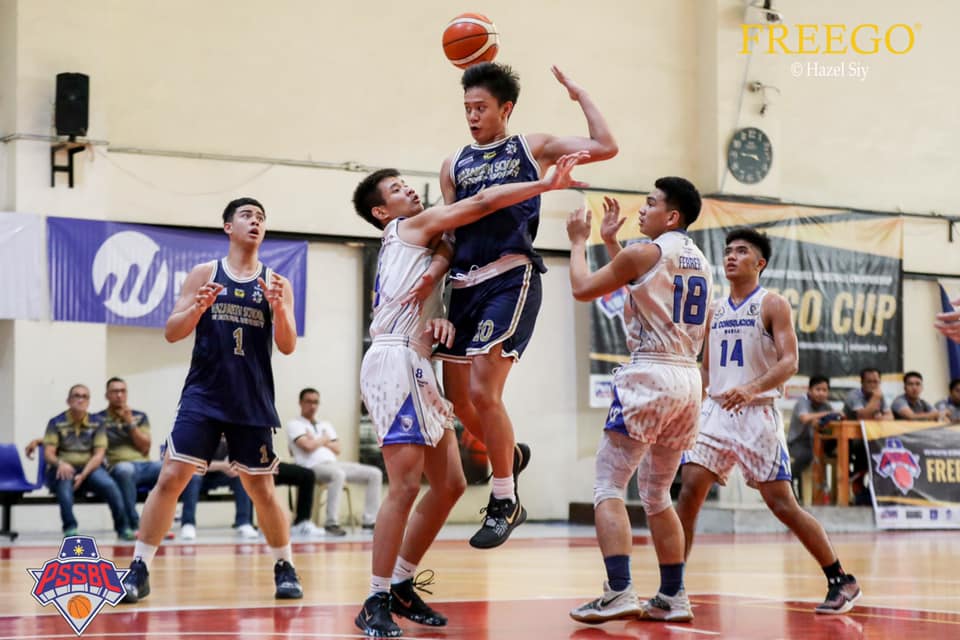 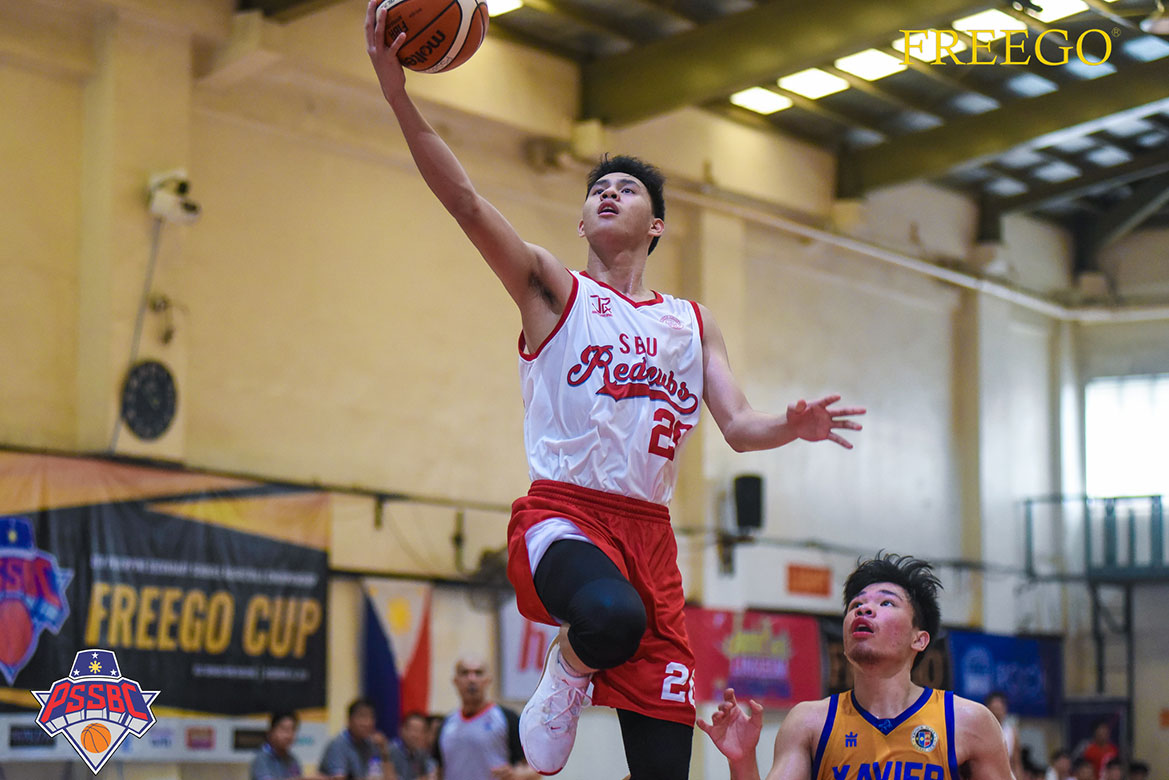 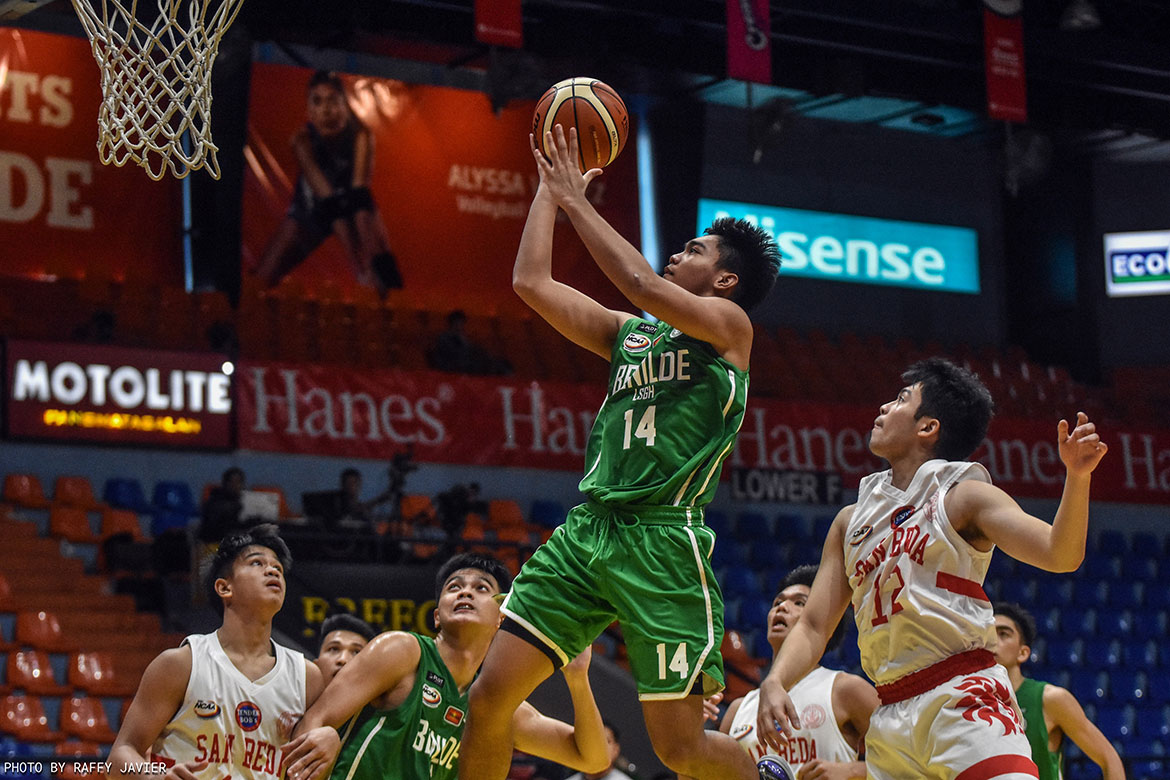 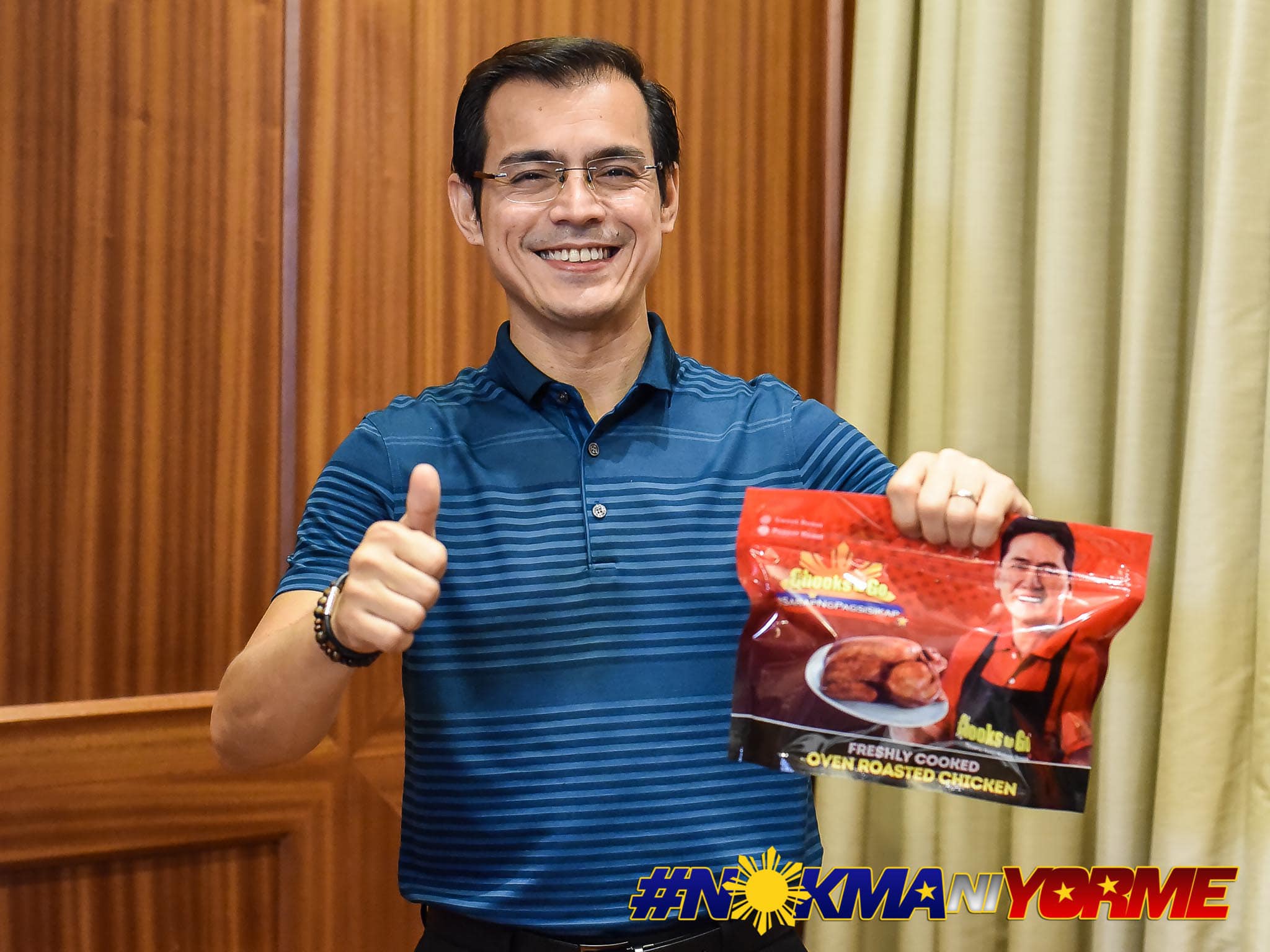