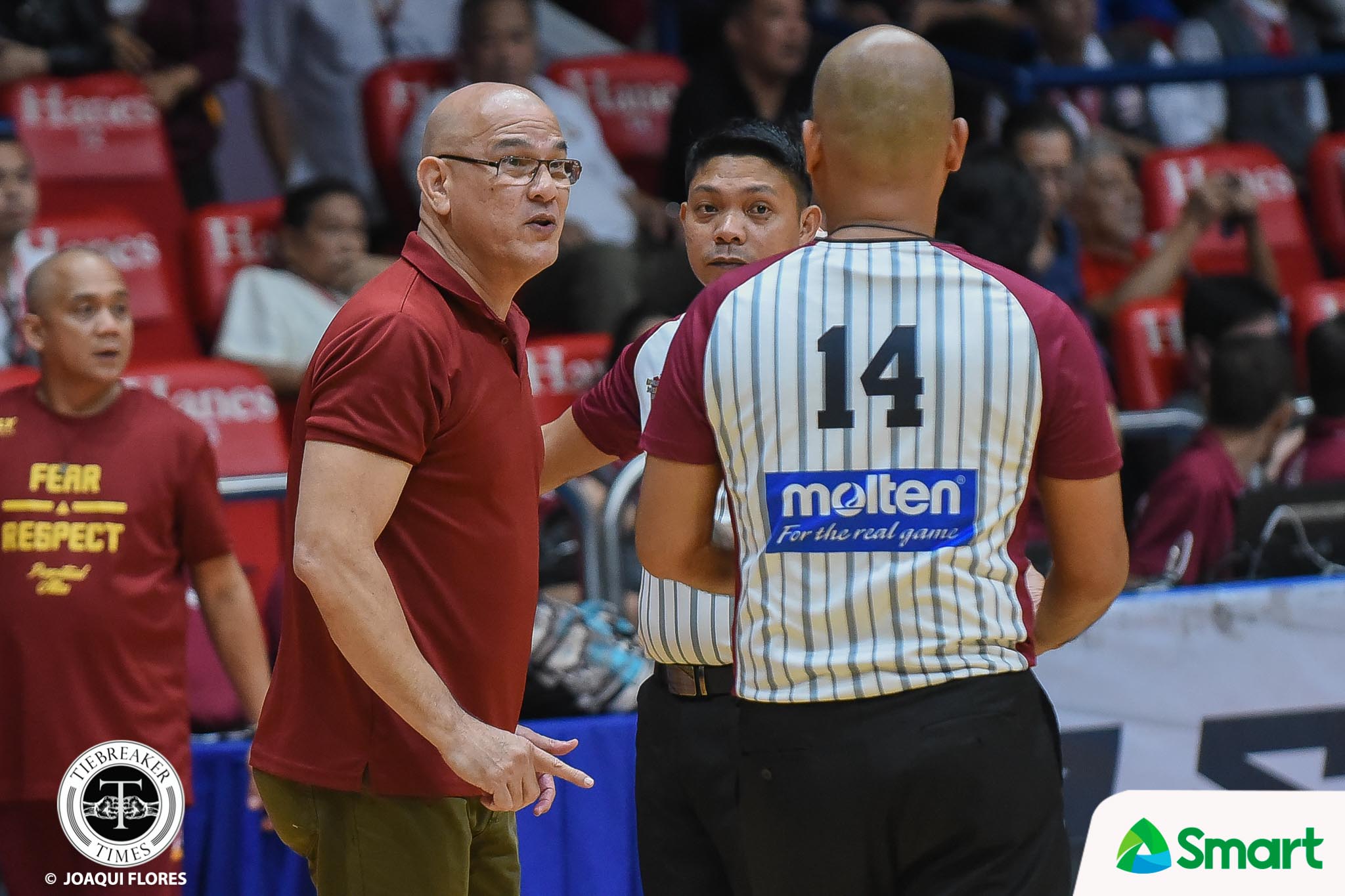 Last Wednesday, news broke out that the University of Perpetual Help System DALTA Altas are in danger of forfeiting all their games due to a potential violation of a league rule. But instead of putting their heads down, the Altas decided to take on the challenges heads on.

In their first game since the speculation began that four Altas had played in a community-based league without gaining clearance from the NCAA, Perpetual faced a five-point deficit with about a minute left in the game against the San Sebastian Golden Stags. The Altas fought on behind rookie Jielo Razon and Edgar Charcos, one of the players who put into question. The duo sent the game into overtime. 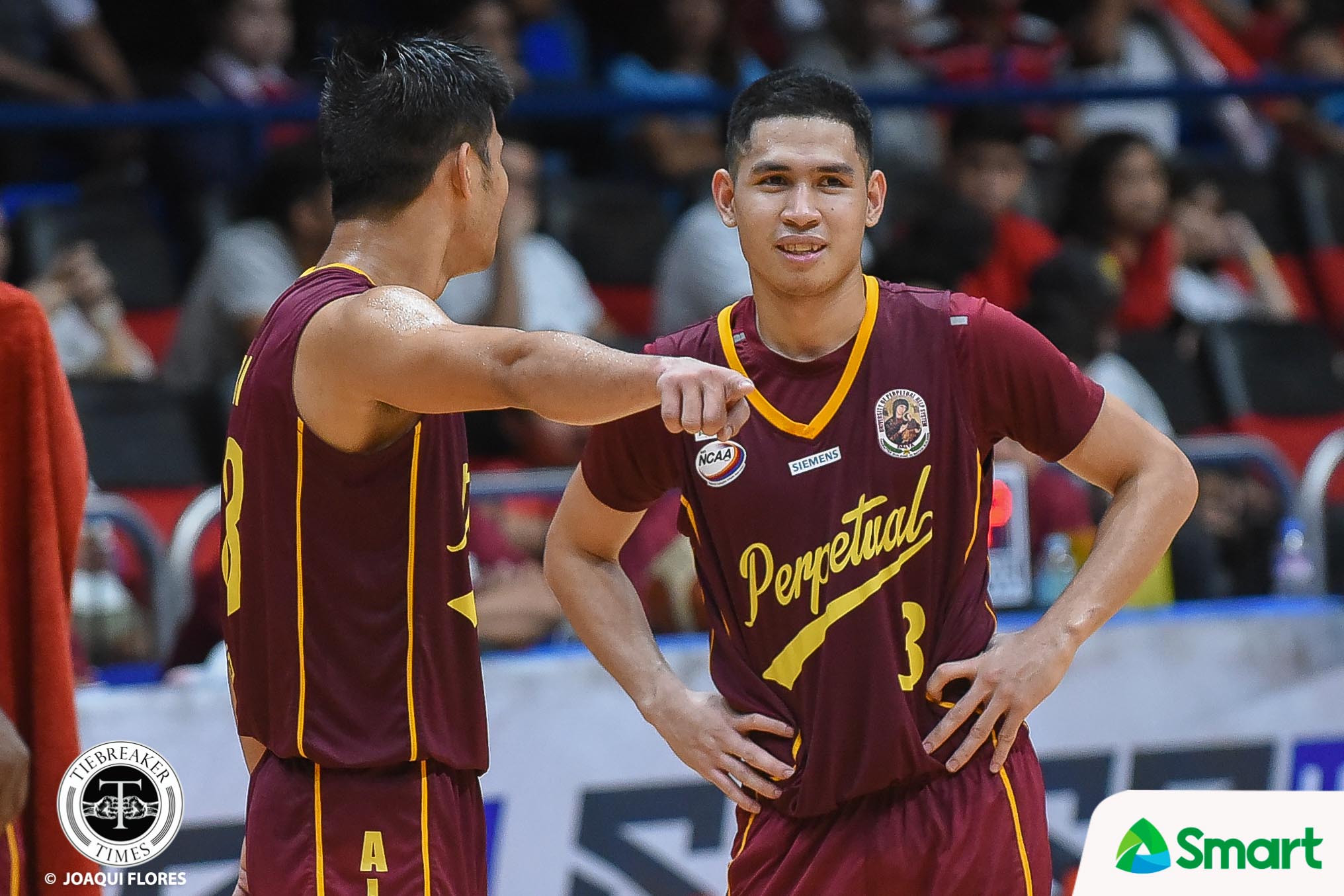 “Talk to them, show them the big picture and we’re not here for the Final Four. Ang gusto nila, you know these guys, don’t forget, I have eleven new players and these guys haven’t played in the Finals or maybe even the Final Four,” shared Lim.

In overtime, the Altas took over, blasting the San Sebastian Golden Stags, 85-77.

Though the league has yet to receive a formal complaint, the Altas are laser-focused on controlling what they can control. If the result falls in their favor, they will be in the Final Four. If not, better luck next year.

“Kasi kalian lang ako dumating, it’s gonna be unfair for you guys if I lie to you,” said Lim, who only came to Perpetual last January.

UP Fighting Maroons to line up Bis Lina in UAAP 84