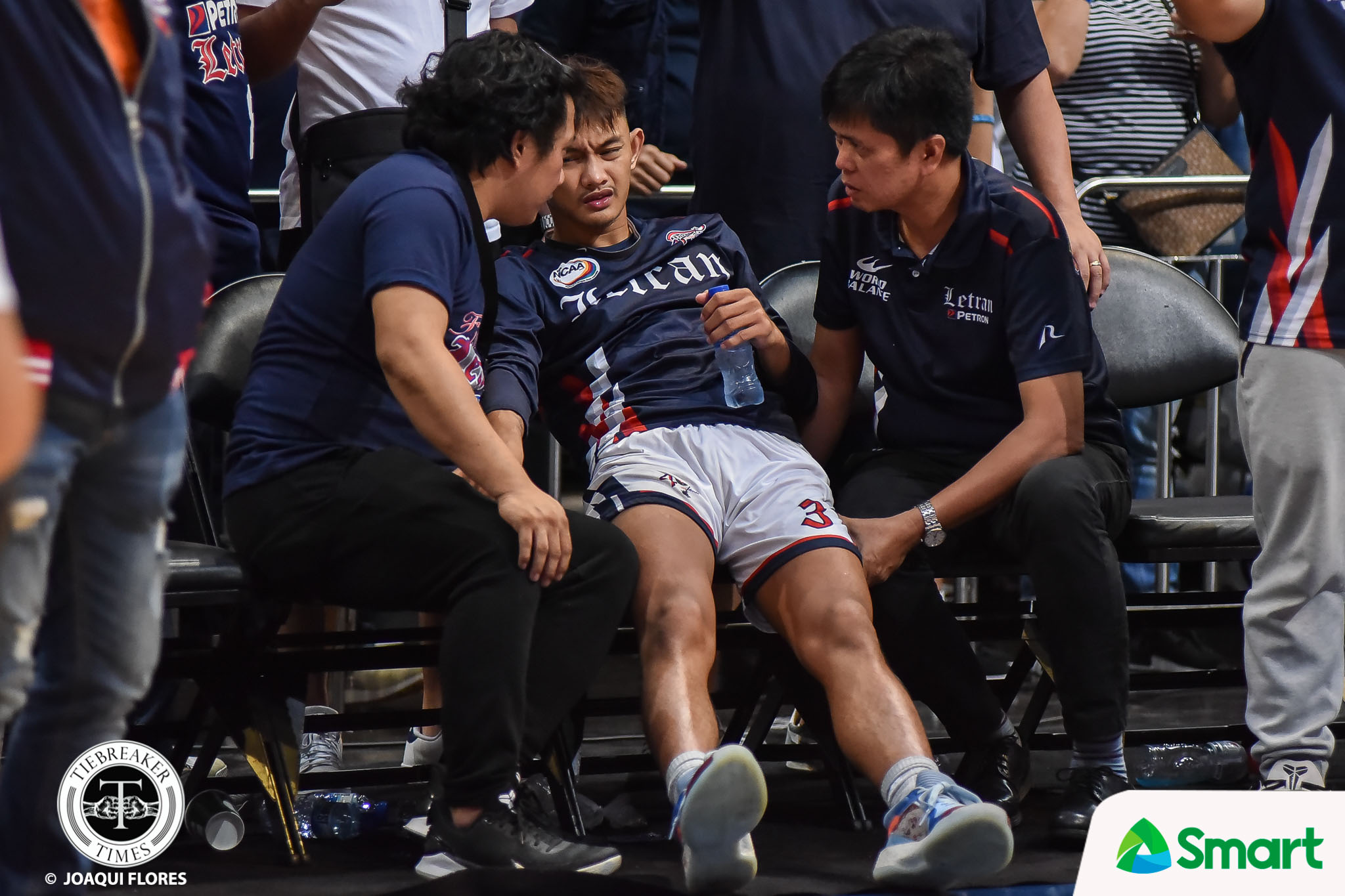 During the last minute of Letran’s thrilling Game Two encounter against San Beda, Fran Yu sat helpless on the sidelines.

The 5-foot-10 floor general was suffering cramps at the most crucial of moments.

“‘Di na kaya kasi umangat na talage e,” said Yu, pointing to his stomach, as the pain had reached all the way there.

With 1:10 left in the game, Larry Muyang had just fished for a foul. Both Evan Nelle and Yu then crumbled to the floor, as both cramped up.

Nelle was able to return to the game, but Yu could not.

Letran badly needed Yu, as the 21-year-old guard had brought Letran back from a slow start with a blistering 15-point third quarter. And with the endgame so tightly-contested, he might have just made the difference. 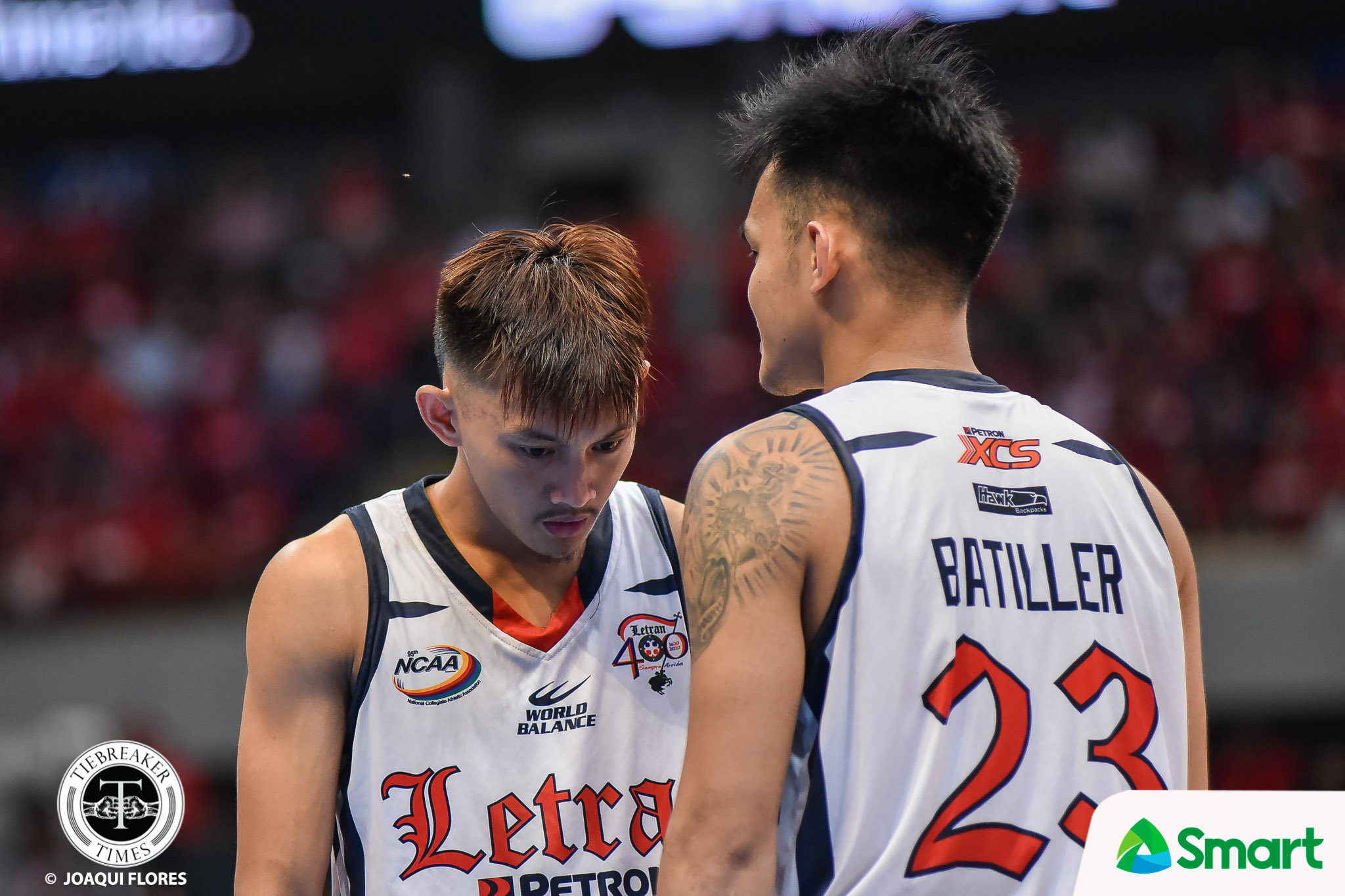 Yu finished with 23 points and five assists, but Letran lost the battle, 76-79.

The product of Tondo had desperately hoped that Bonbon Batiller’s shot with 5.1 seconds would go in. But perhaps fate did not want to settle the game between the two rivals that way.

Though at this stage for the first time in his young career, Yu vows to just play his game and not succumb to the pressure.

Game Three on Tuesday, November 19, is truly do-or-die for both teams. And fans can bet on Yu giving everything he can, up to the last possible moment, to bring that crown to Letran.

Calvin Oftana makes it up to San Beda