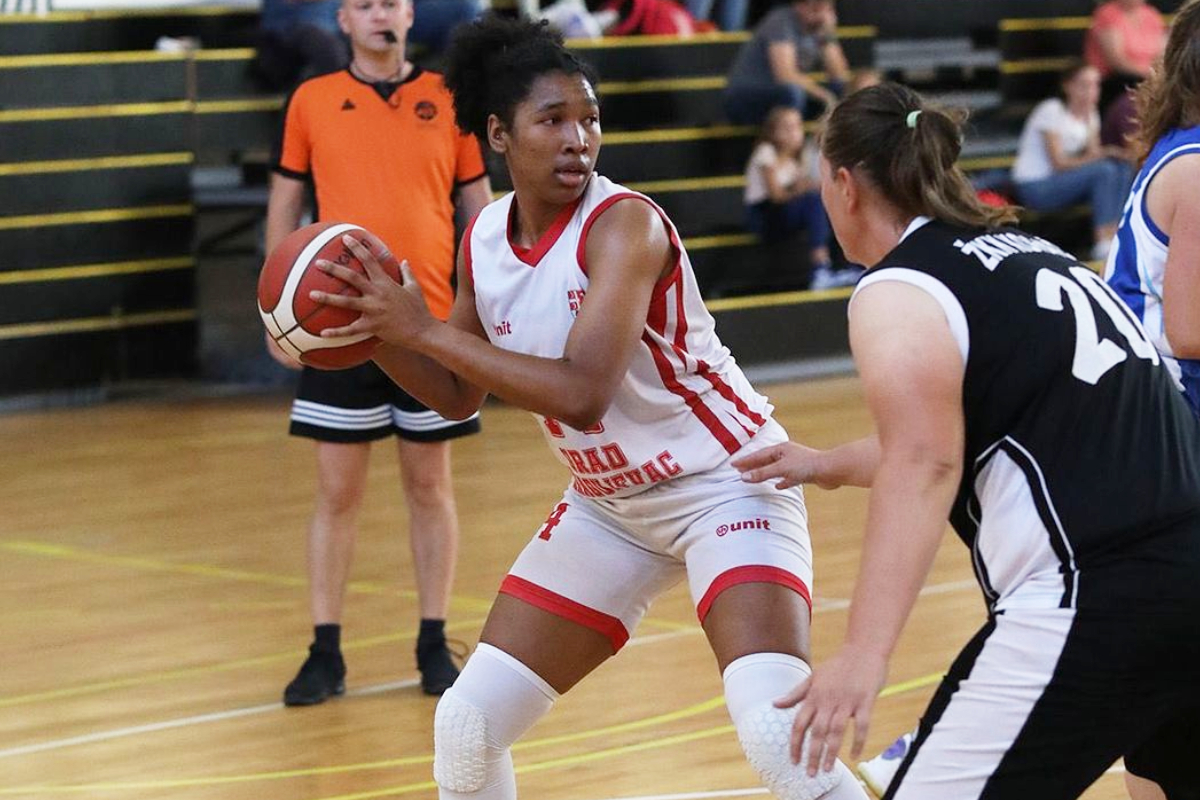 Jack Animam had a foul-ridden game during Radnički’s 63-86 defeat at the hands of home team Kraljevo, Saturday at Stara Hala Sportova in Serbia.

The 6-foot-3 native of Bulacan still put up 25 points on 10-of-16 shooting from the field and 19 rebounds in the contest that saw her play 28 minutes.

In the first quarter alone, Animam had already been assessed three fouls but still played in the second quarter.

By the end of the opening half, the National University product already scored 16 of Radnicki’s 33 points. The hosts though were already up 16 points by then.

The offense of Radnicki though went stagnant, falling behind by 24 points multiple times in the final frame.

Animam would foul out with 3:55 left in the contest after being charged an offensive foul.

Another bright spot for the red shirts was Marijana Stojanović, who had 15 points.

Radnicki though shot just 37-percent from the field compared to a superior 53-percent for Kraljevo.

Radnicki dropped to 1-2 to create a logjam from 4th to 7th with Vrbas, Radivoj Korać, and Student. Kraljevo, meanwhile, went up to 2-1 for solo second.

Radnicki will next face the 1-1 Duga next weekend. 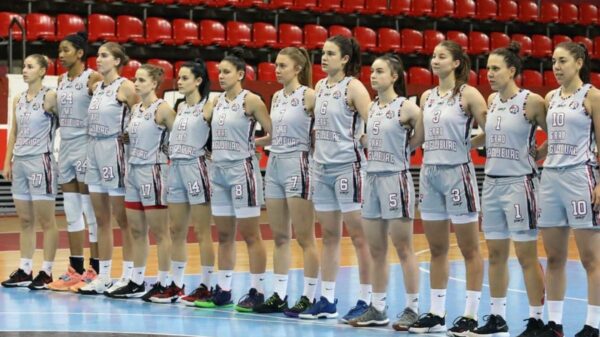 Jack Animam continues to raise her game in the First Women’s Basketball League. Animam powered SPD Radnički to a morale-boosting 81-72 win over Duga...