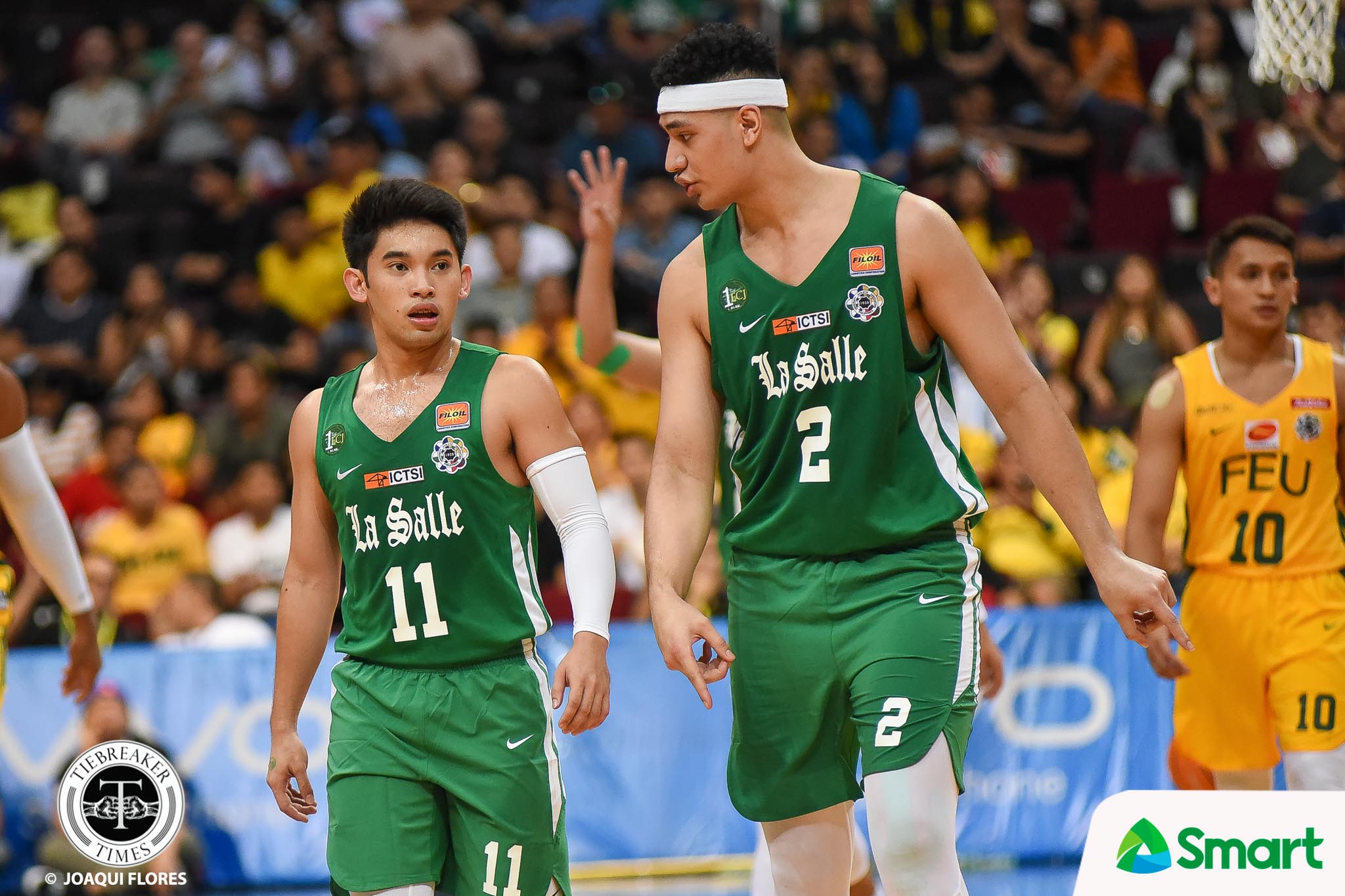 There was much anticipation for the De La Salle University Green Archers on opening day as they were set to flaunt their new frontline headed by Kiwi student-athlete Taane Samuel.

But the former Junior Tall Black’s debut had an unexpectedly early end.

Just 50 seconds in the second frame, the 6-foot-8 big man gobbled up a rebound. But as he landed, he accidentally stepped on someone’s foot. He hit the the floor in pain and hurting.

“Very [disappointing]. We’ve been working hard these past few months, pushing each other and getting in shape. It was so early in the game… It hurts man,” the 19-year-old confessed after La Salle’s 61-68 loss to the FEU Tamaraws.

Samuel ended up with only two points and two rebounds in just four minutes of game time.

According to Green Archers head coach Louie Gonzalez, they are worried that Samuel might have suffered a stress fracture on his left foot.

If diagnosed with a stress fracture, Samuel might be out for the next six to eight weeks.

“I have to have it checked now but it’s not going to slow anything down. It is what it is. Gotta keeping pushing though,” Samuel shared.