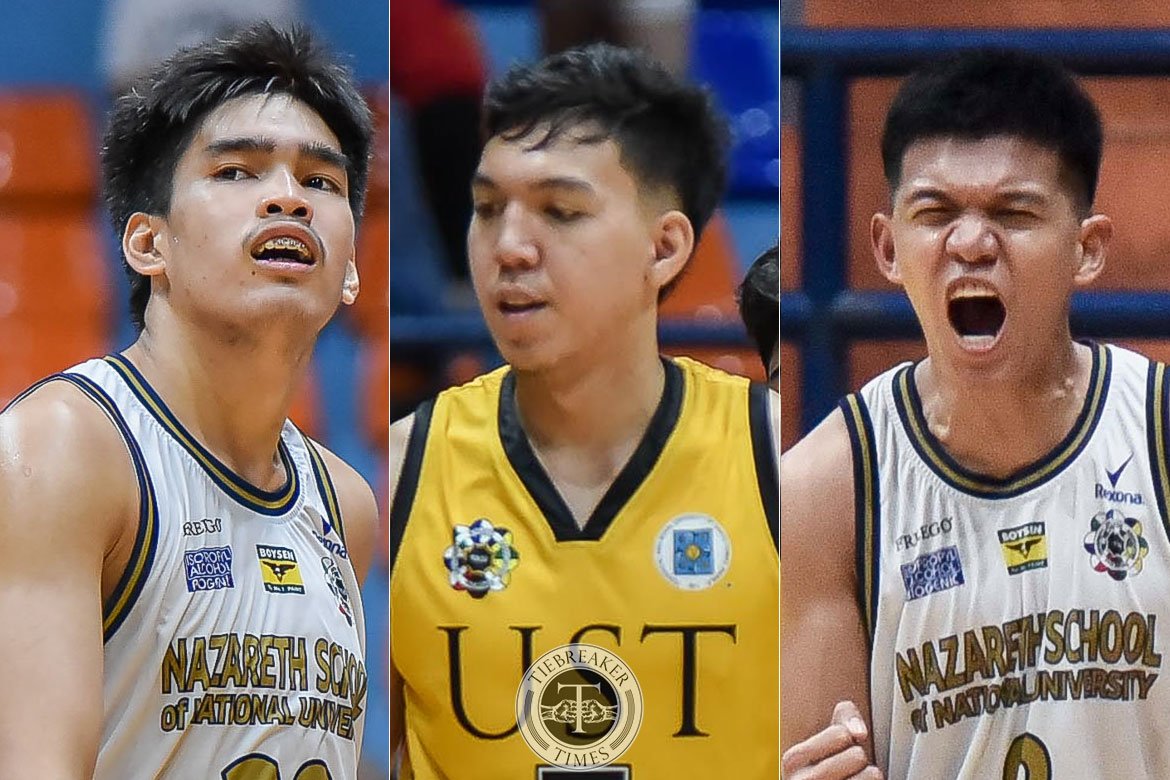 It’s not just Terrence Fortea whom Kevin Quiambao and Gerry Abadiano are trying to recruit.

Moments after news broke out that Bismarck Lina is leaving University of Santo Tomas, the two Nazareth School of National University products went on social media to invite him to their new homes.

“What’s UP Bismarck Lina???” Tweeted Abadiano, who committed to UP last August 1.

The two know how tough Lina is from their time in the High School Boys’ division of the UAAP.

Abadiano and University of the Philippines have the inside track on getting the commitment of Lina, though, according to multiple sources closely monitoring the situation.

Abadiano and Lina were teammates in multiple campaigns for Gilas Youth.

If all goes well, Lina can be eligible for the Fighting Maroons come Season 83.

But Quiambao, who will eligible come Season 84, looks to spoil those plans.

Lina can also remain in UST.