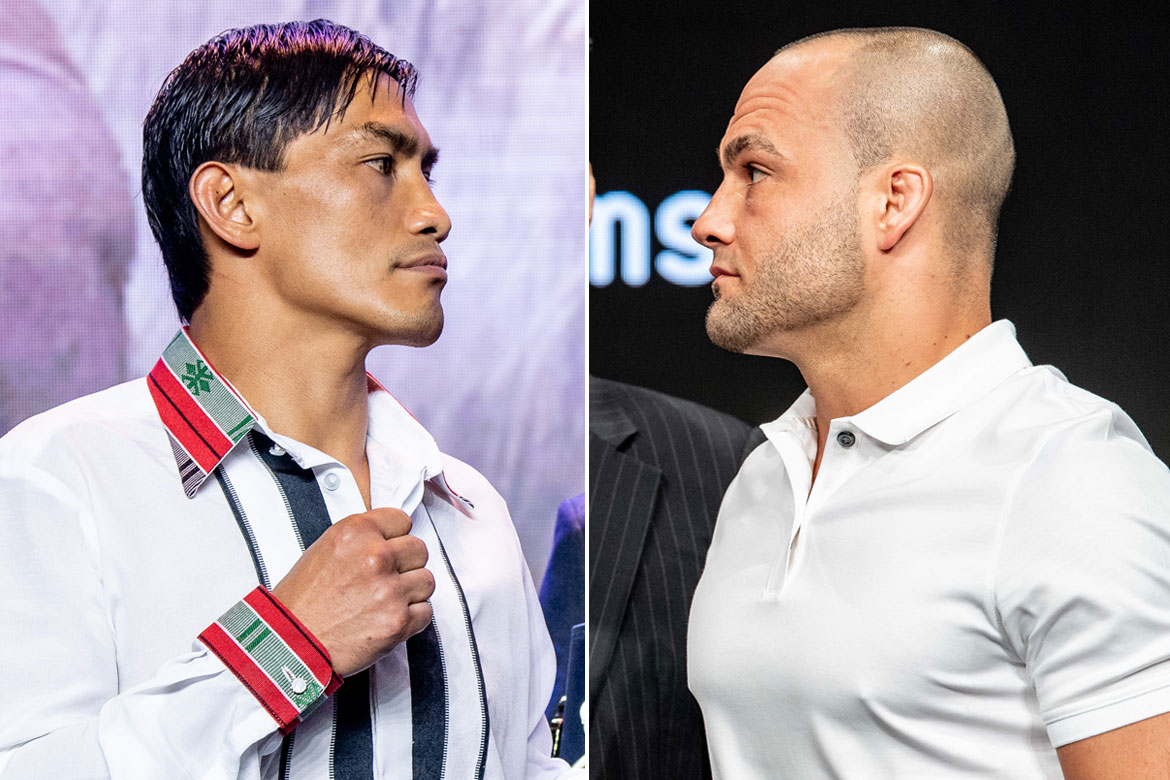 The bout set for ONE: Dawn of Heroes at the SM Mall of Asia Arena in Pasay City will now be part of the ONE Lightweight World Grand Prix.

This comes after Timofey Nastyukhin, who booted Alvarez out of the tournament last March, succumbed to a serious knee injury in preparation for his semis bout against Honorio Banario, who replaced Lowen Tynanas — who also dropped out of the tourney due to injury.

The development was published by ONE Championship’s official website.

The winner of the bout will face “Dagi” Guseyn Arslanaliev in the finale on ONE: Century in Japan.

On the other hand, Banario will now face Dae Sung Park in the undercard.