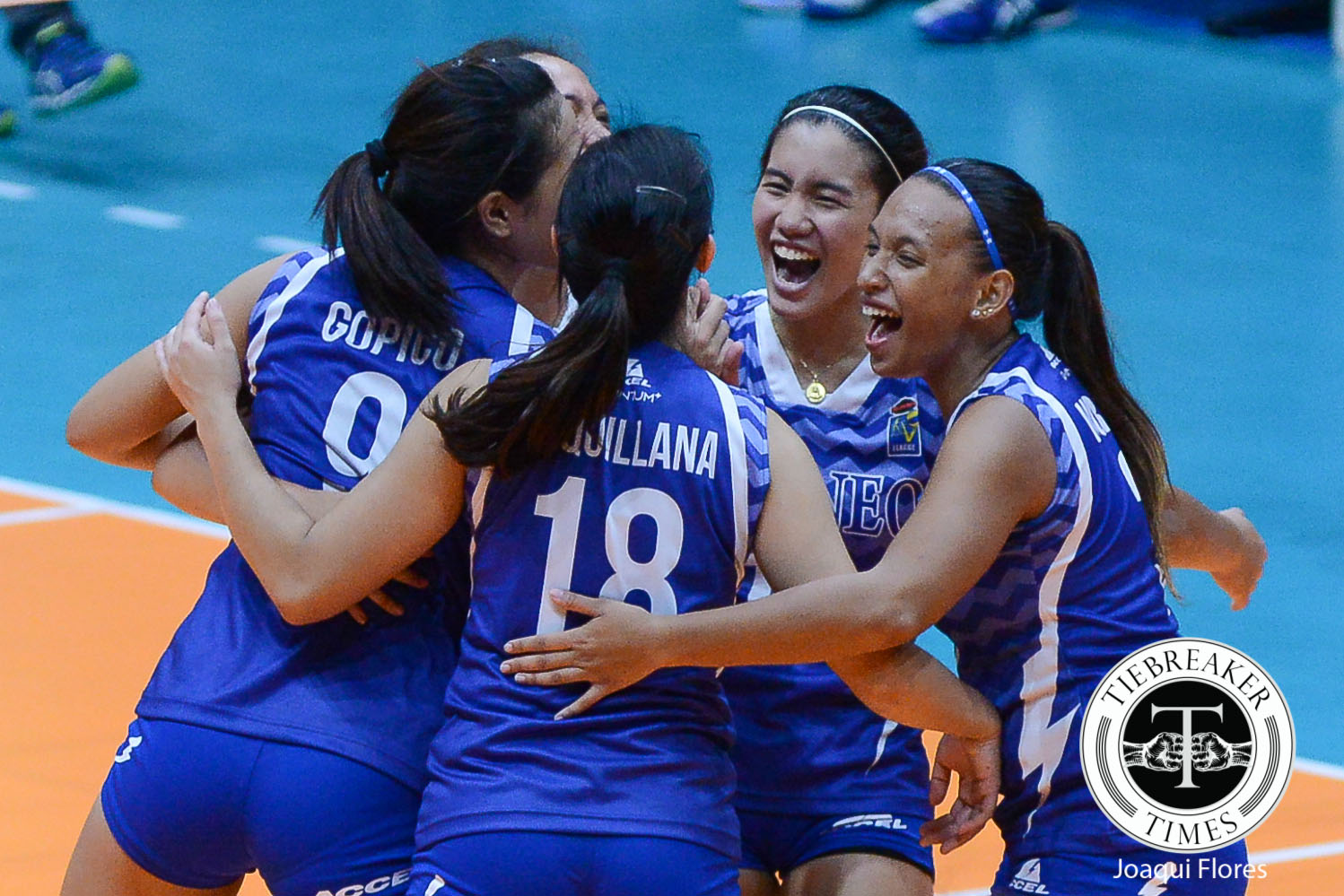 The Ateneo De Manila University Lady Eagles looked far from having the sluggish form they had displayed to start the Shakey’s V-League Collegiate Conference.

Needing a win to keep their season alive, the Lady Eagles decisively swept the previously-undefeated National University Lady Bulldogs 25-15, 27-25, 25-17 to finish Group A with a 2-2 record at the FilOil Flying V Centre.

The Lady Bulldogs struggled to pass and defend in the opening set, eventually succumbing after giving up three straight errors that handed Ateneo an insurmountable 22-15 lead. NU had control of the second set early, grabbing a 12-8 lead through back-to-back Jaja Santiago hits. The Lady Eagles managed to crawl back, taking the lead 17-15 after another spell of NU errors. The UAAP runners-up protected the two-point lead until NU’s Risa Sato rattled off three straight points and grabbed first shot at set point, 24-23. But the Lady Bulldos again fell to their own errors, surrendering two in ADMU’s set-clinching 3-0 run.

The third set was close, tied at 17, until the Lady Eagles swept to the finish line. Getting blocks and great defensive plays, the Lady Eagles won the last eight points of the match.

“We just worked on all our weaknesses during practice – passing, serving, attacking, everything,” said Ateneo team captain Mich Morente. “We’re also really just trying to focus on one match, one point at a time and enjoy. It’s great that it’s paying off.”

Jaja Santiago had 11 points for the Lady Bulldogs, who finished the Group phase at 3-1, still atop Group A.

Ateneo forced a do-or-die meeting with the Technological Institute of the Philippines Lady Engineers on Monday, 6 pm. TIP had defeated Ateneo in five sets in their season opener.

NU start their quarters campaign against the University of Santo Tomas Tigresses at 4 pm. Both matches will be at the PhilSports Arena. 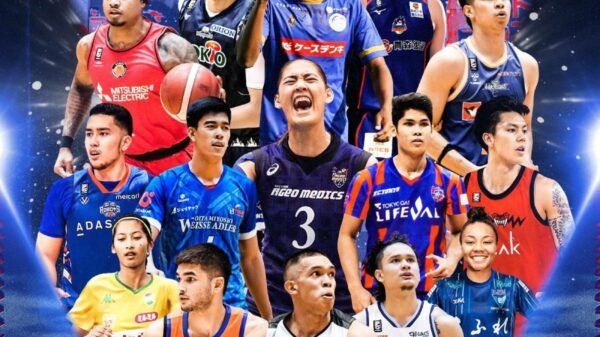 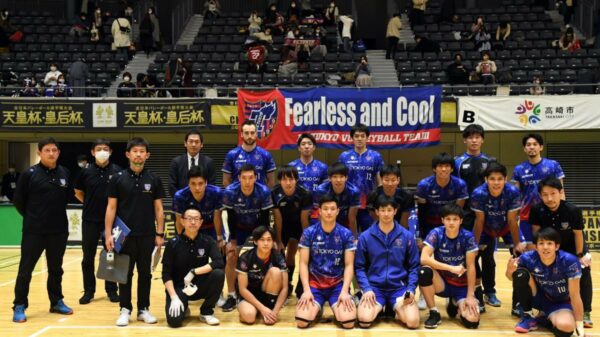 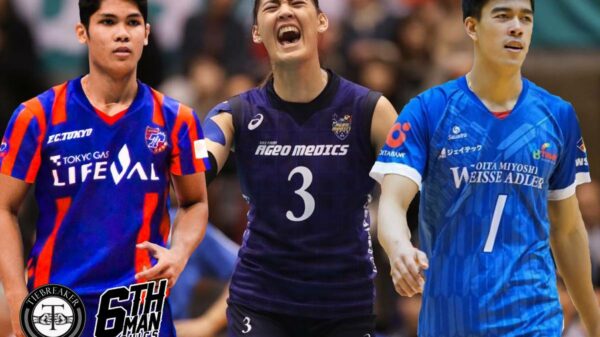