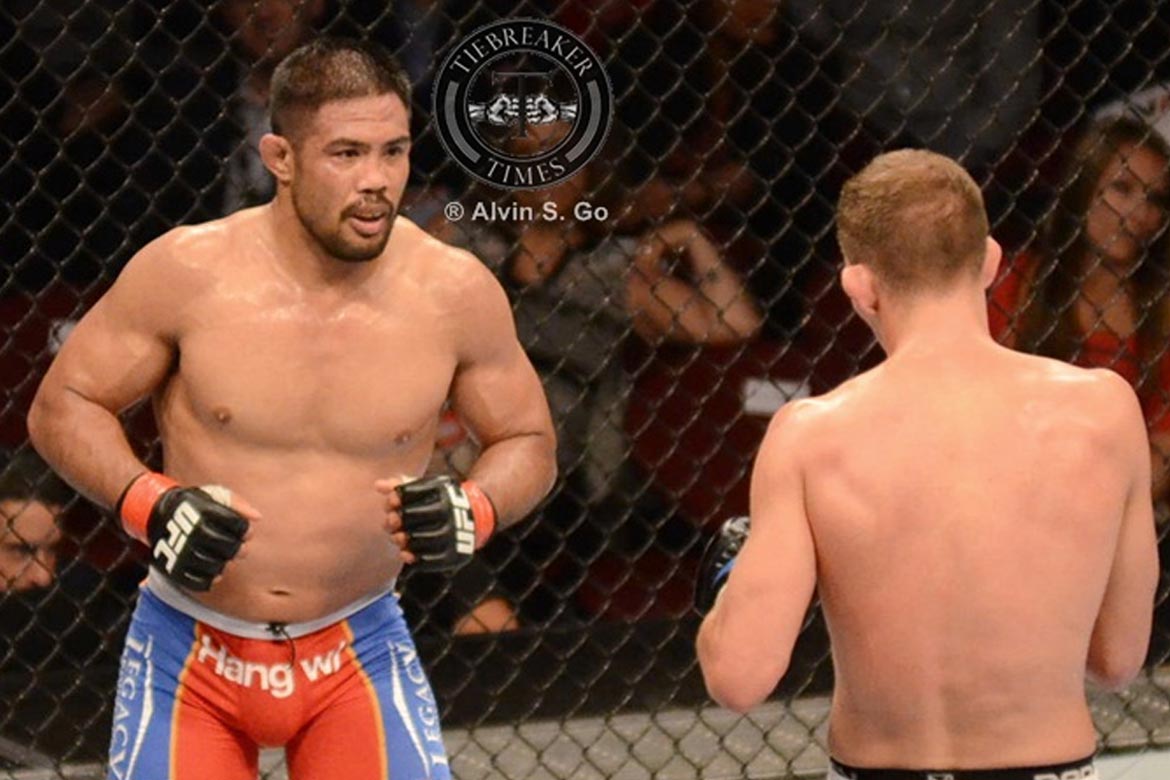 In a build up to their 200th main card, the Ultimate Fighting Championship established a list of the top 200 mixed martial artists to compete with the promotion.

During the six-part special, “The Filipino Wrecking Machine” Mark Munoz (14-6, UFC: 9-6) was named as the 179th best fighter to ever step inside the Octagon.

The list was determined by a panel of experts including UFC Rankings voters, top MMA journalists, FOX/UFC analysts, play-by-play commentators, Fight Metric statisticians, and the fans.

Munoz made his debut with the promotion back in 2009 against Matt Hamill in UFC 96. The Filipino-American middleweight then went on to fight for the world’s top promotion for the next six years capped by an emotional farewell against Luke Barnatt in Manila.

It was an emotional moment for Munoz and for the fight community as Munoz left his gloves for good in the middle of the Octagon in front of his hometown crowd. “It’s a nice thing to see a guy like him to step away from the cage in that way,” UFC’s Joe Rogan said during the broadcast.

The 38-year-old is considered as one of the best ambassadors for the sport both in and out of the cage. His peers have also voted him as one of “the nicest guys in MMA” even being officially ranked as number one during an episode of UFC lifestyle show UFC Tonight.

Munoz has no plans of coming out of retirement. However, he is planning to return to the Philippines and bring the art of wrestling to his countrymen.

In this article:Mark Munoz, UFC 200 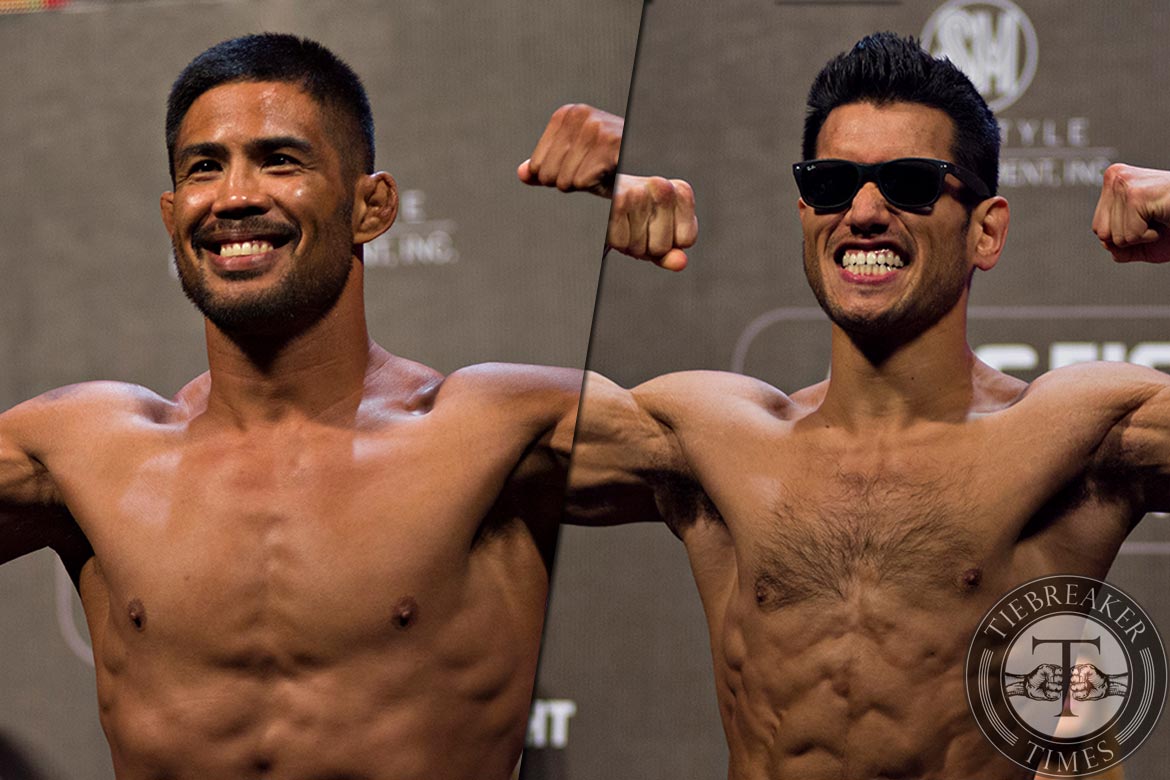 On every last Monday of August, Filipinos take the time to celebrate and honor their country’s national heroes, including soldiers, presidents, artists, writers and... 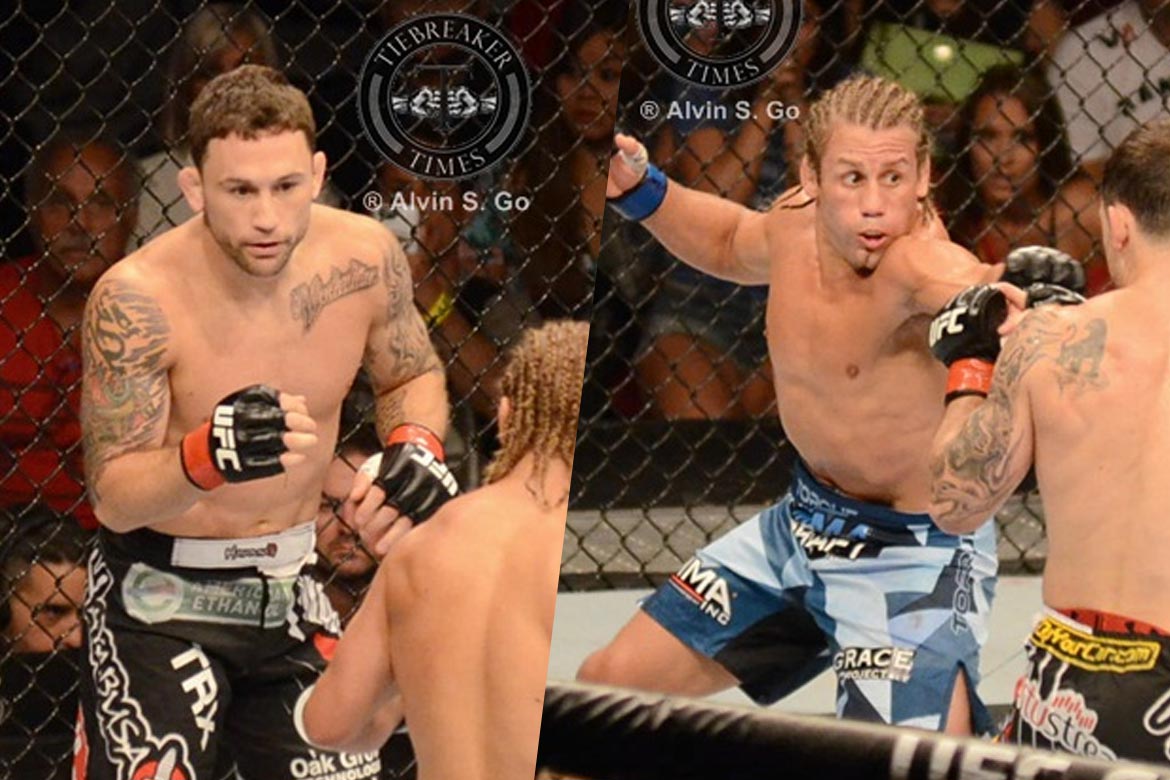 Throwback Thursday: A look back at UFC Fight Night Manila

It’s been exactly 14 months since the UFC, the world’s premier mixed martial arts organization, held its first-ever event in the Philippines. To this... 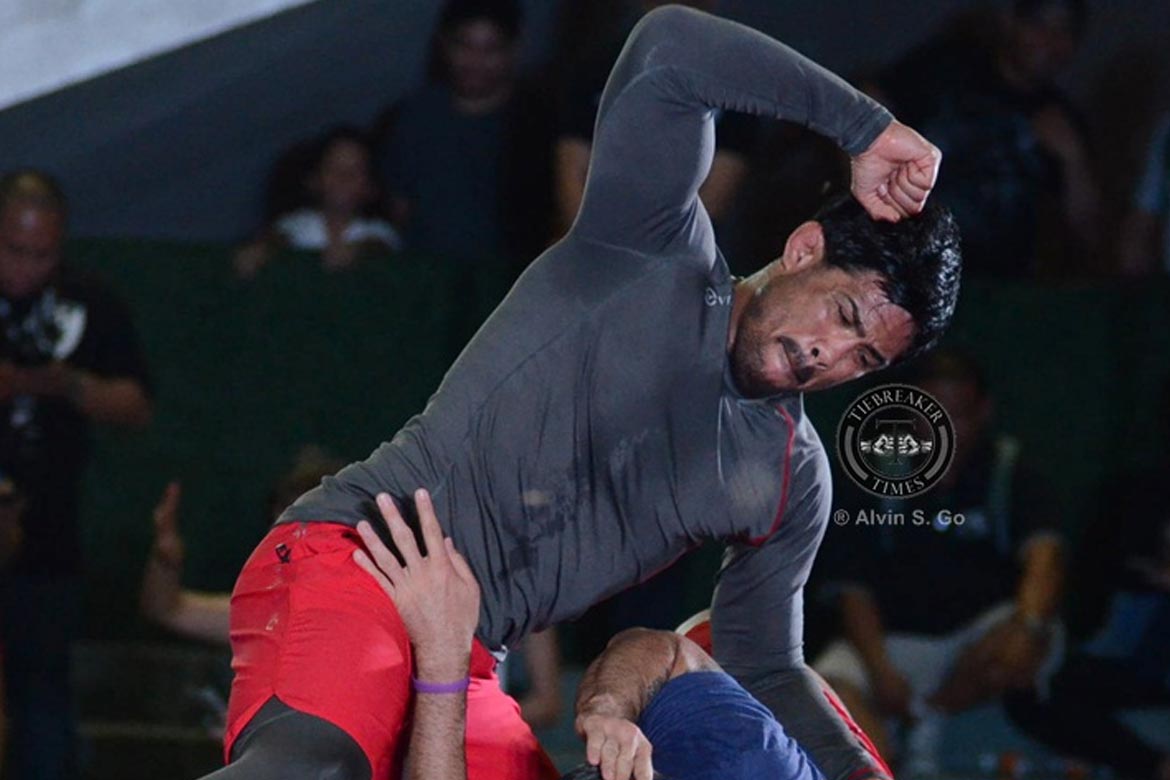