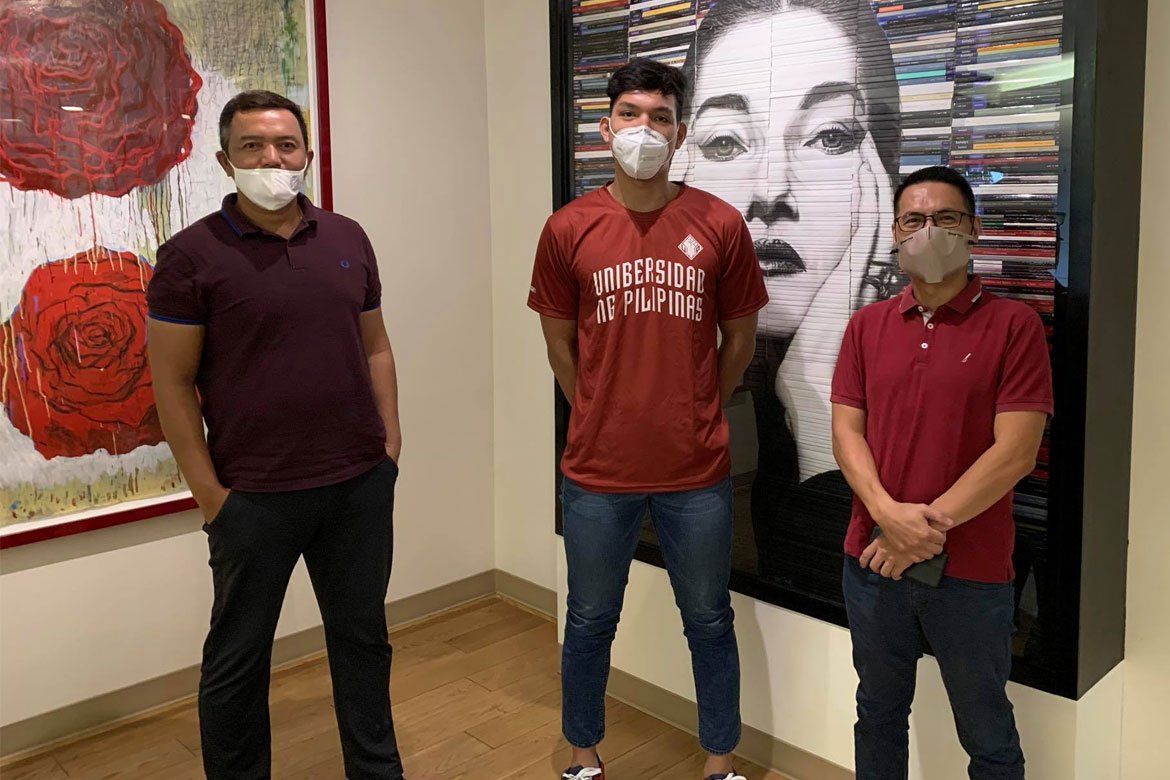 University of the Philippines has clear plans for its future.

Though he is eligible for UAAP Season 83, UP head coach Bo Perasol has decided that he will plug in Bismarck Lina come Season 84.

“Bismarck is going to be part of the Season 84 team,” he said, as he and Atty. Agaton Uvero welcomed Lina to UP in Mireio at Raffles Hotel.

Sources have said that Lina, who initially committed to UST last February 20, had already enrolled for the first semester. UP and UST then came to an undisclosed agreement.

Lina will definitely be a huge boost for UP.

“A young man with great fighting attitude and potential,” Perasol said about Lina.

Lina is the eighth player to leave UST.