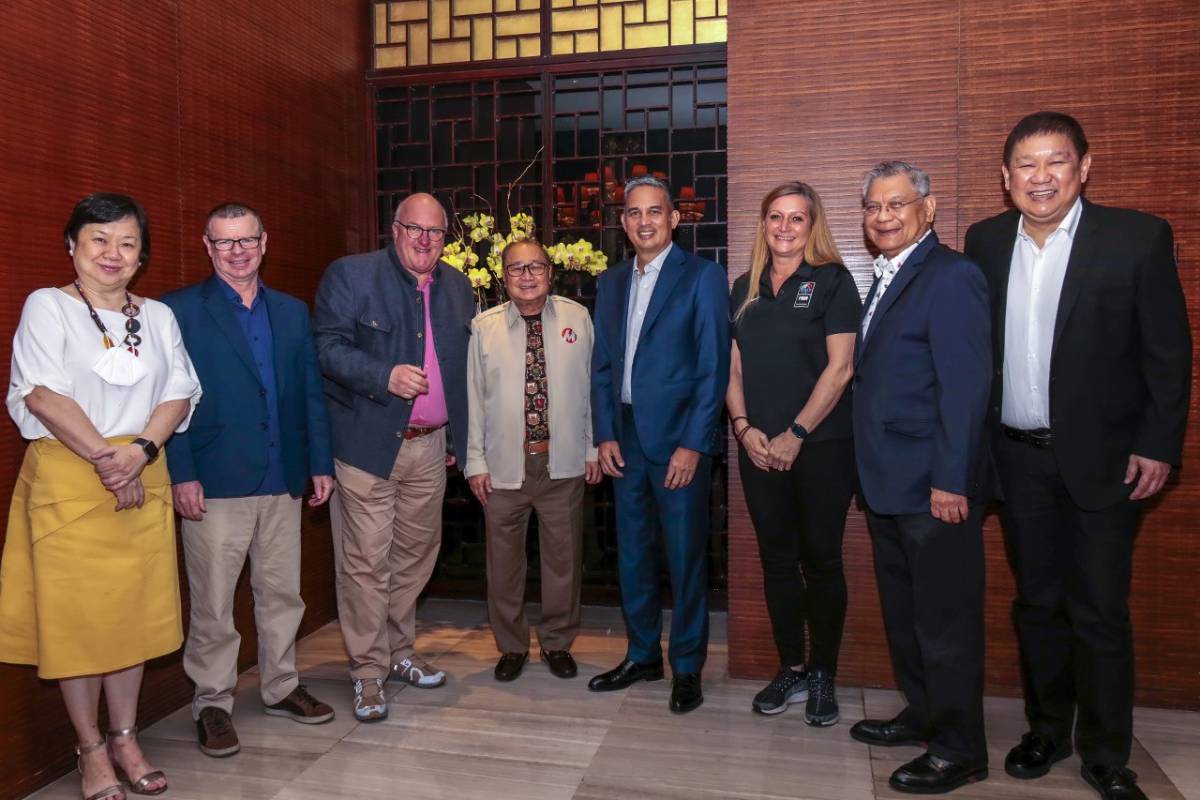 With the 2023 FIBA World Cup fast approaching, the co-hosts Philippines, Japan, and Indonesia are continuing to move to give the best hosting possible for the global meet.

During their second Philippine visit this year, FIBA officials acknowledged even more progress made by the continental neighbors in preparation for a basketball world meet with three countries as co-hosts for the first time.

“It sounds like it could be complex, but it’s been a great collaboration among the three countries. They are working exceptionally well together. It’s being well-led by the Philippine group, they are the first among equals here, and they’re doing a great job of bringing their partners along. Right now, we’re in really good shape,” he added.

Crocker, FIBA Treasurer Ingo Weiss, and FIBA Senior Manager Guillemette Juilliart arrived in the Philippines last Tuesday and proceeded to meet with the Local Organizing Committee (LOC) Executive Board comprised of Messrs Manny V. Pangilinan, Al Panlilio, Ricky Vargas, and Sonny Barrios, as well as other key persons from the Samahang Basketbol ng Pilipinas the rest of the week.

Weiss, for his part, yet again commended Filipinos’ undying passion for the sport – something that remains very much evident in Pangilinan.

“He’s very enthusiastic! You feel everybody is supporting MVP and it’s good to see the people for this World Cup get his support,” said the FIBA Treasurer.

“It’s great because you need a leader who’s in the driver’s seat of the car who brings everything forward. It’s great because this will be historic — this is the first time we are playing the World Cup in three countries,” he added, mentioning Manila and co-host cities Okinawa in Japan and Jakarta in Indonesia.

FIBA officials and the LOC reiterated their singular vision of making the FIBA Basketball World Cup 2023 a historic affair not just in terms of its hosts, but also in its cultural impact.

“We want to be the most-watched, most viewed event in sports in 2023. We want an event that is accessible and exciting and across the three countries, we hope to see real engagement among people,” remarked Crocker on the event running from August 25 to September 10 in 2023.

To help realize that singular vision, FIBA and the LOC have taken another historic step – putting tickets on sale with more than 500 days to go before the gathering of the best of the best in basketball.

“Right now, we got tickets in the market, earlier than ever before. (Because of that), I think we’re in pretty good footing already,” noted Crocker, also pointing out that the World Cup mascot is set to be unveiled soon and countdown clocks are close to being put up in the three host cities.

Alongside the tournament itself, the Philippines is also hosting the FIBA World Congress, where representatives from 212 countries will gather to discuss plans regarding the sport as well as determine the governing body’s next officials. 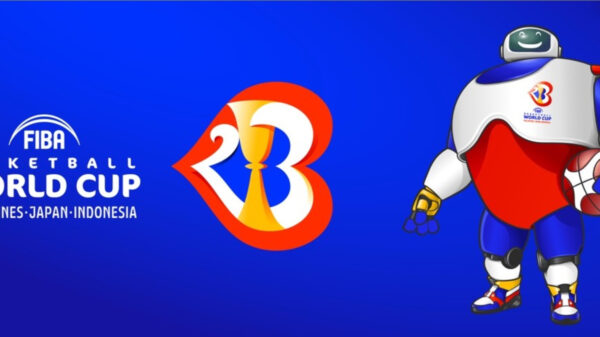 Now that the mascot for the upcoming FIBA Basketball World Cup 2023 has been unveiled, it is time to decide on its name. It... 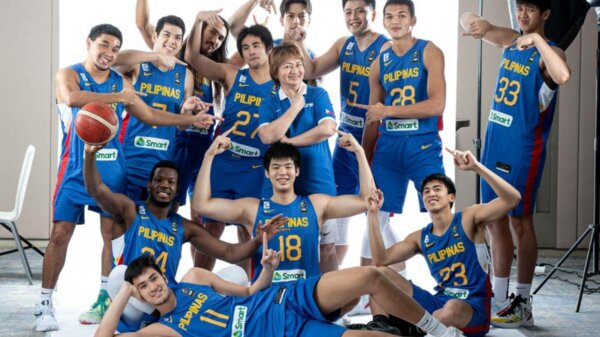 Chot Reyes: ‘We can’t put the best team without the PBA players’

The Horror in Hanoi is still fresh in the memories of Filipino baskeball fans. It was just a couple of weeks ago when a...