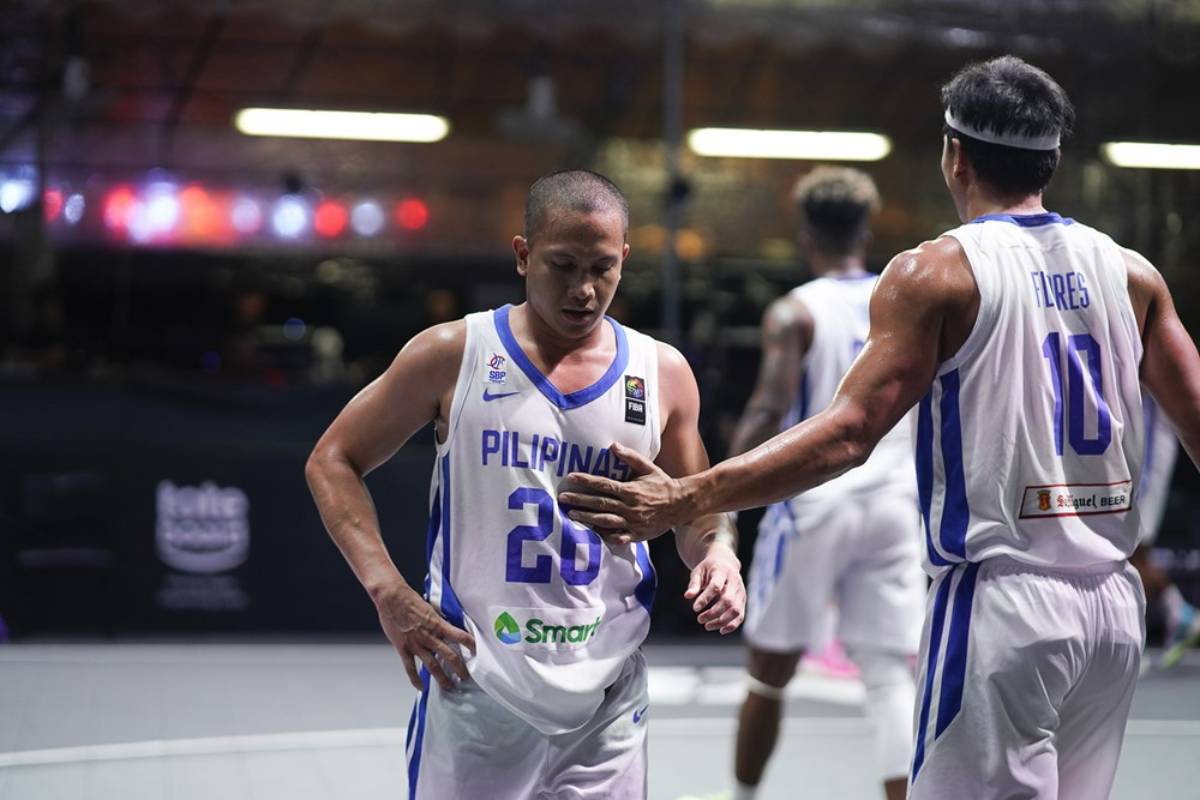 The loss dropped the Philippines to the battle for third game, facing the loser of the other semis clash between China and the Australia Boomers. The game will take place at 7:45 PM.

It was a dominant performance by the Tall Blacks, who never trailed in the contest.

Behind the duo of Dominique Kelman-Poto and Jayden Bezzant, New Zealand raced to a 9-5 lead just three minutes into the contest.

Nikau Mccullough then found his range from deep, eventually sending his side to match point. 20-12, with 3:55 to spare.

Though Almond Vosotros tried to provide a late-game spark, Joseph Eriobu committed an unsportsmanlike foul to send Mccullough to the stripe. A free throw by the Kiwi ended the contest.

Mccullough ended up with eight points built on three deuces while Bezzant got five markers. Both Kelman-Poto and Zach Easthope got four points each as well, combining for 11 rebounds. 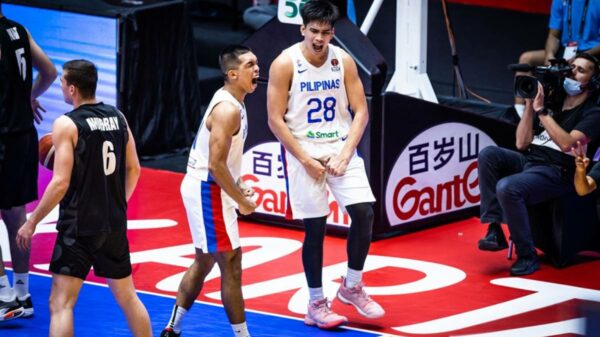 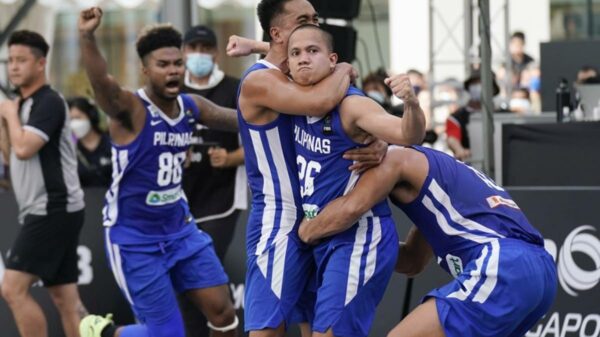 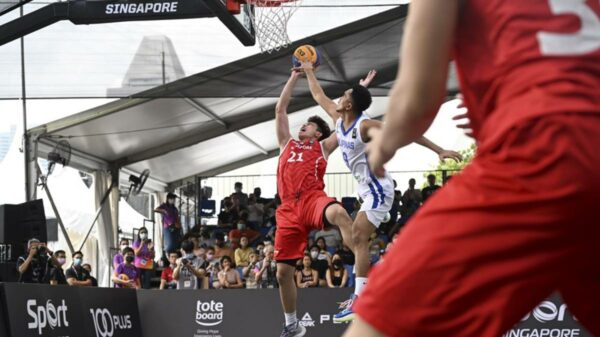