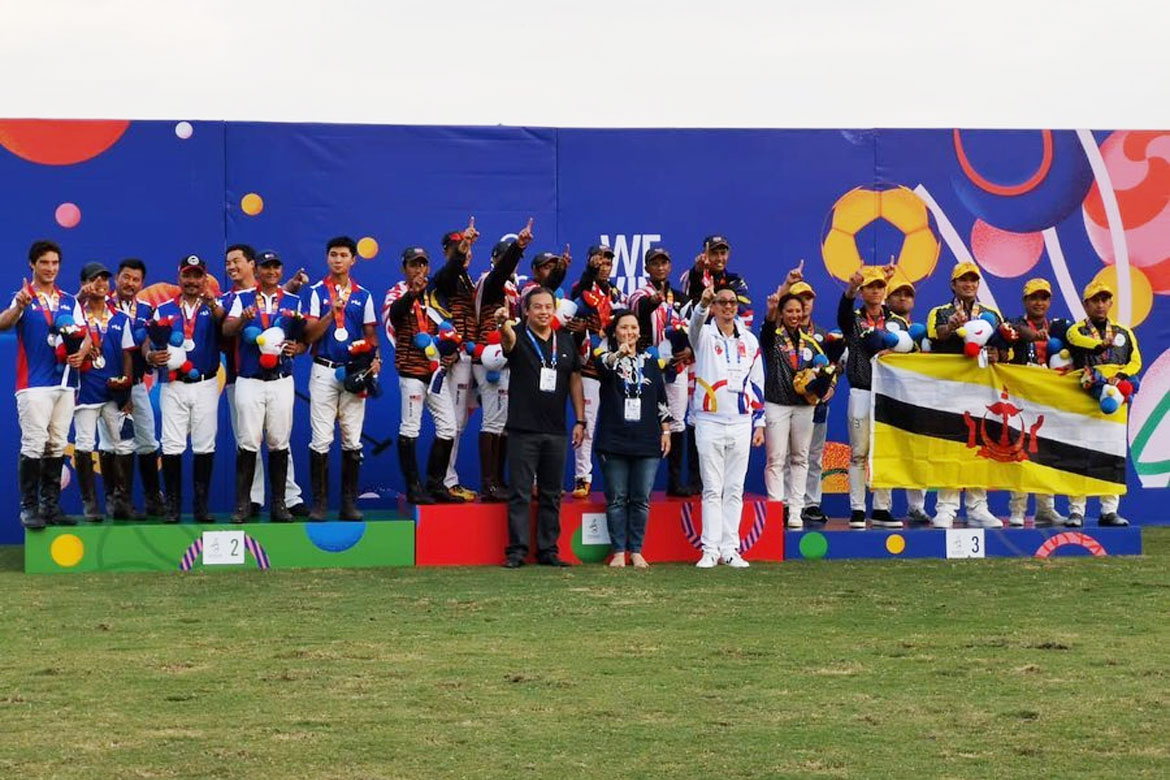 BATANGAS — The Philippine team hopes to use its field familiarity to its advantage when it battles a dangerous Malaysia today in the 0-2 goals division of polo competition in the 30th SEA Games at the Miguel Romero Field in Calatagan.

“They have been practicing at the field longer than anybody, so it will factor in their game. They know [the] in and out of the field,” said one tournament official, who is also a polo enthusiast.

The same official, however, emphasized that anything can happen in the 0-2 goals division since most of the players have almost the same handicaps.

Weather permitting, the Philippines-Malaysia match begins at 1 p.m., while the Brunei-Indonesia showdown is scheduled at 11 a.m.

The matches were initially scheduled yesterday, but officials decided to move it today due to typhoon “Tisoy”.

Expected to lead Malaysia is 18-year-old Keith Teh and 50-year-old Mohamad Zekri Ibrahim.

Prince Jeffri Bolkiah, 65, spearheads Brunei squad along with Prince Qawi, while Indonesia will be backstopped by Billy Lumingtang and Acep Krisnandar. 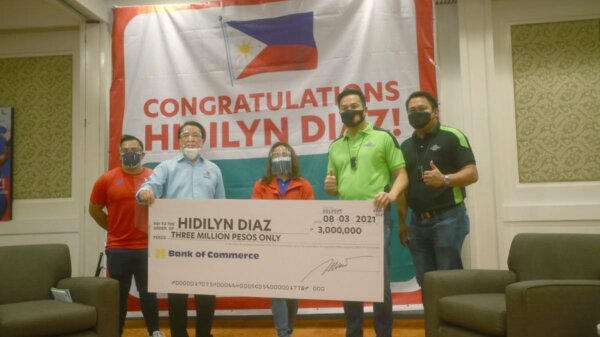 Deputy Speaker Mikee Romero has expressed delight over the donation of land where the proposed state-of-the-art Philippine Sports Training Center (PSTC) will be constructed...