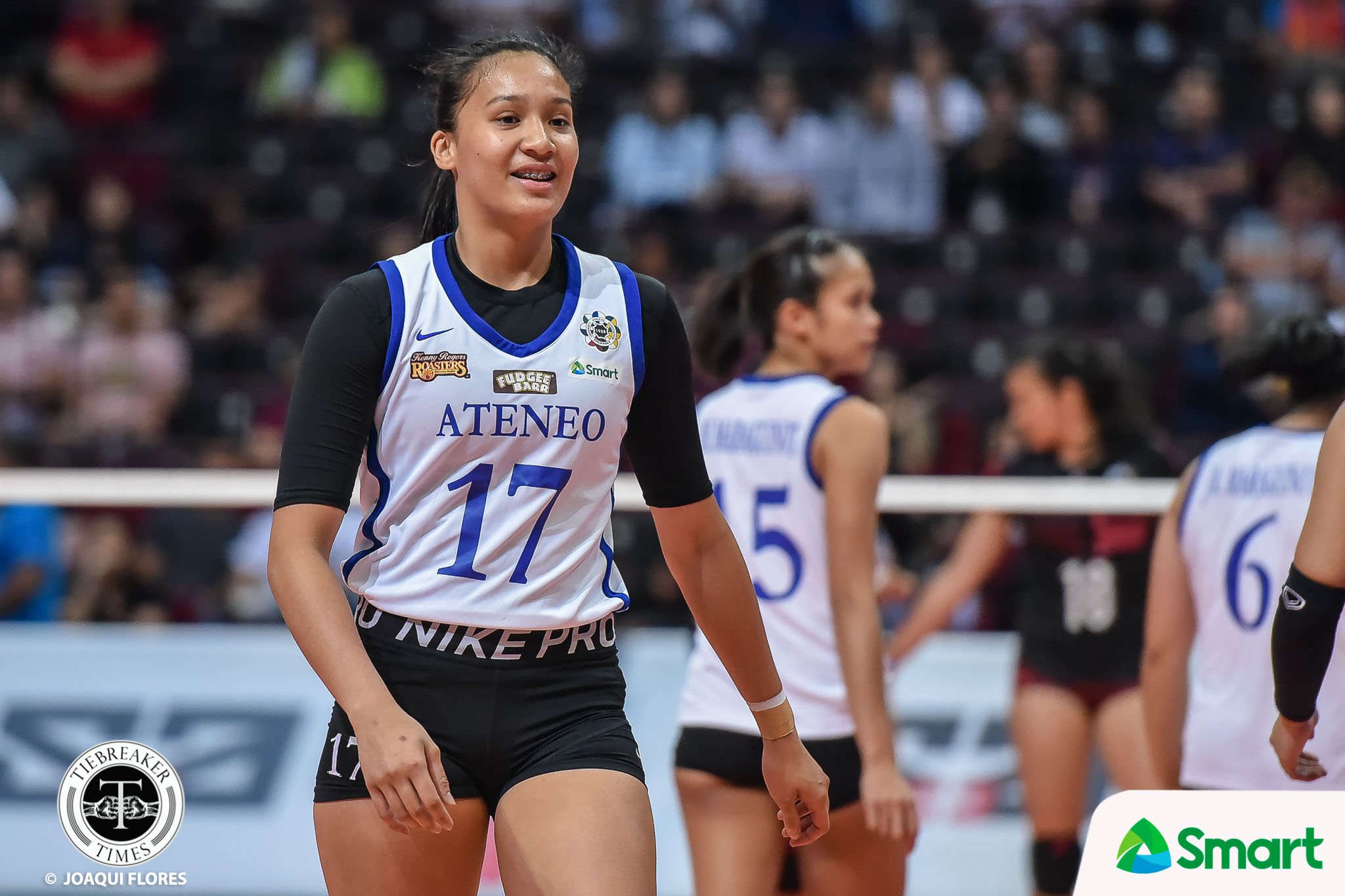 Faith Nisperos finally spread her wings as a Lady Eagle when Ateneo de Manila University raised the curtains of its title-retention bid in the UAAP Season 82 Women’s Volleyball Tournament on Wednesday.

The rookie out of NU’s vaunted high school program gave a good account of herself in the collegiate scene. The 5-foot-11 delivered 10 punch-packing points against the veteran-laden crew of UP, while collecting seven receptions.

It was nothing short of impressive for a neophyte surrounded with pressure, even before she made the decision to suit up for the blue and white.

But despite her courage while taking on the tribulations of a highly-touted recruit, Nisperos feels grateful for the warm embrace of Lady Eagles ever since she stepped foot in their nest. 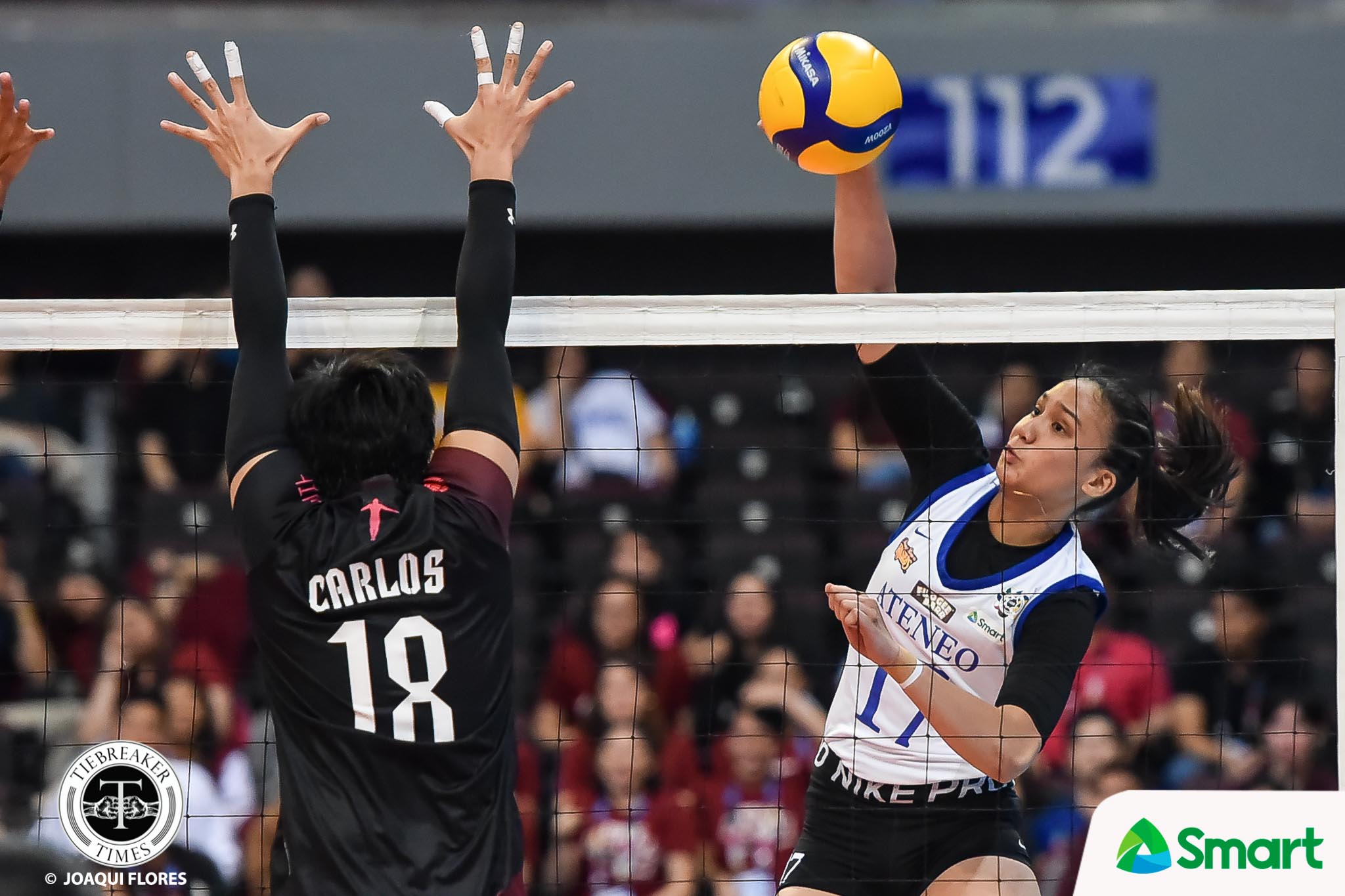 “Pero seeing my teammates with me, like the journey we had, parang ‘yun ‘yung [thing that] helped me not to be scared, kasi alam ko na magtutulungan kami,” the two-time UAAP Girls’ Season and Finals MVP confided.

In the proven and tested system of Ateneo head coach Oliver Almadro, Nisperos knows her calling card is as a scorer in their pursuit of the coveted tiara.

“Well, I know I am a very aggressive player. I know that there’s nothing I won’t settle for excellence,” the 20-year-old remarked. “I think my personality fits into his system.

But for now, Nisperos relishes that she’s finally realizing her dream of playing for the Ateneo in the biggest collegiate league of the country.

READ  Raymond Almazan hoping for a stress-free next conference

“As everyone knows its really my dream. Of course, I felt a little nervous at first, but then I know itong opportunity na ito is a blessing na ibinigay ni Lord,” she admitted.