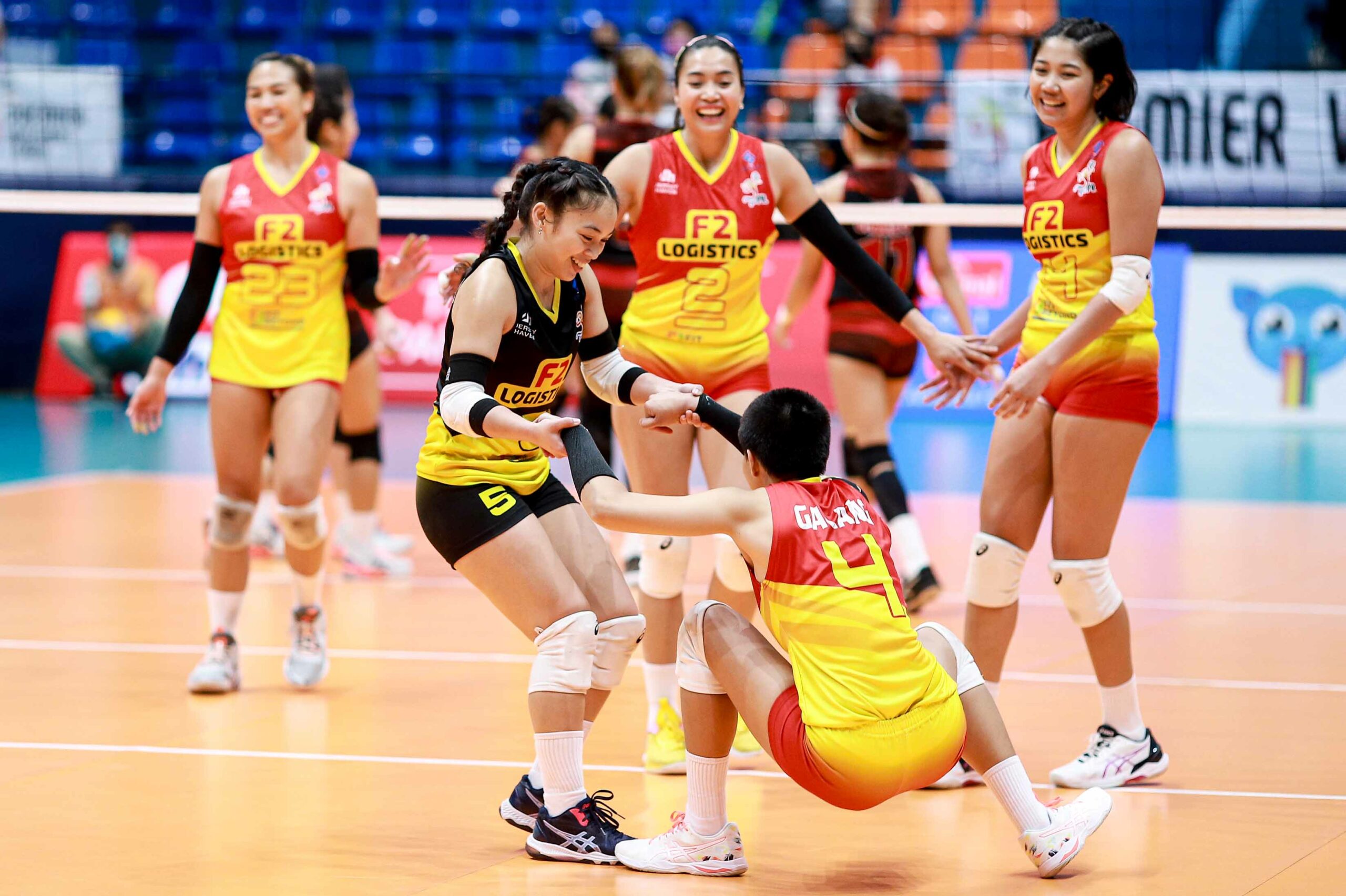 After topping the inaugural PNVF Champions League late last year, the Cargo Movers were seen as one of the heavy favorites to win the title.

However, the Kalei Mau-less F2 Logistics failed to reach expectations and settled for a sixth-place finish in the nine-team field.

Bur for Cargo Movers head coach Benson Bocboc, he believes that it is a good learning experience for the team moving forward. 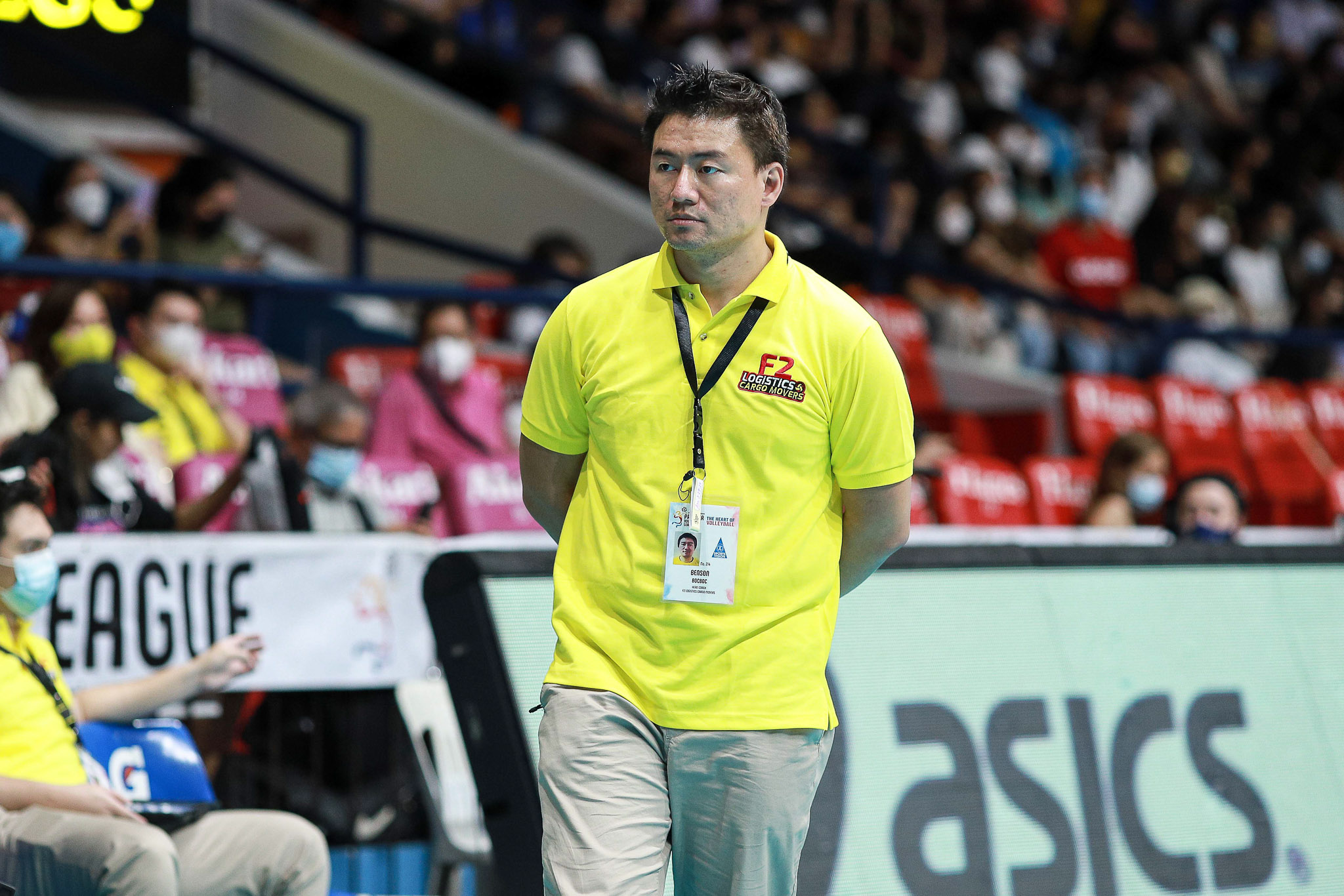 “So, manalo ‘man or matalo, we’ll learn from those mistakes or yung kakulangan para next conference we have the drive and malaman natin kung ano yung kailangan natin to compete with the other teams in the PVL,” he added.

Coming off an immaculate sweep of the PNVF Champions League, F2 Logistics opened its PVL campaign with a hot 2-0 start before losing the next two games against Cignal and Choco Mucho which put the team at the third spot in Group A.

The Cargo Movers were ousted by the twice-to-beat Petro Gazz in the quarterfinals before eventually falling to sixth following a loss to PLDT in the 5th-6th classification phase.

Indeed, it was a tough stretch for the once-mighty F2 Logistics, who ended the tournament with a four-game losing streak.

But instead of sulking over their finish, De Jesus’ long-time assistant instead looked at the silver linings for the Cargo Movers this conference. 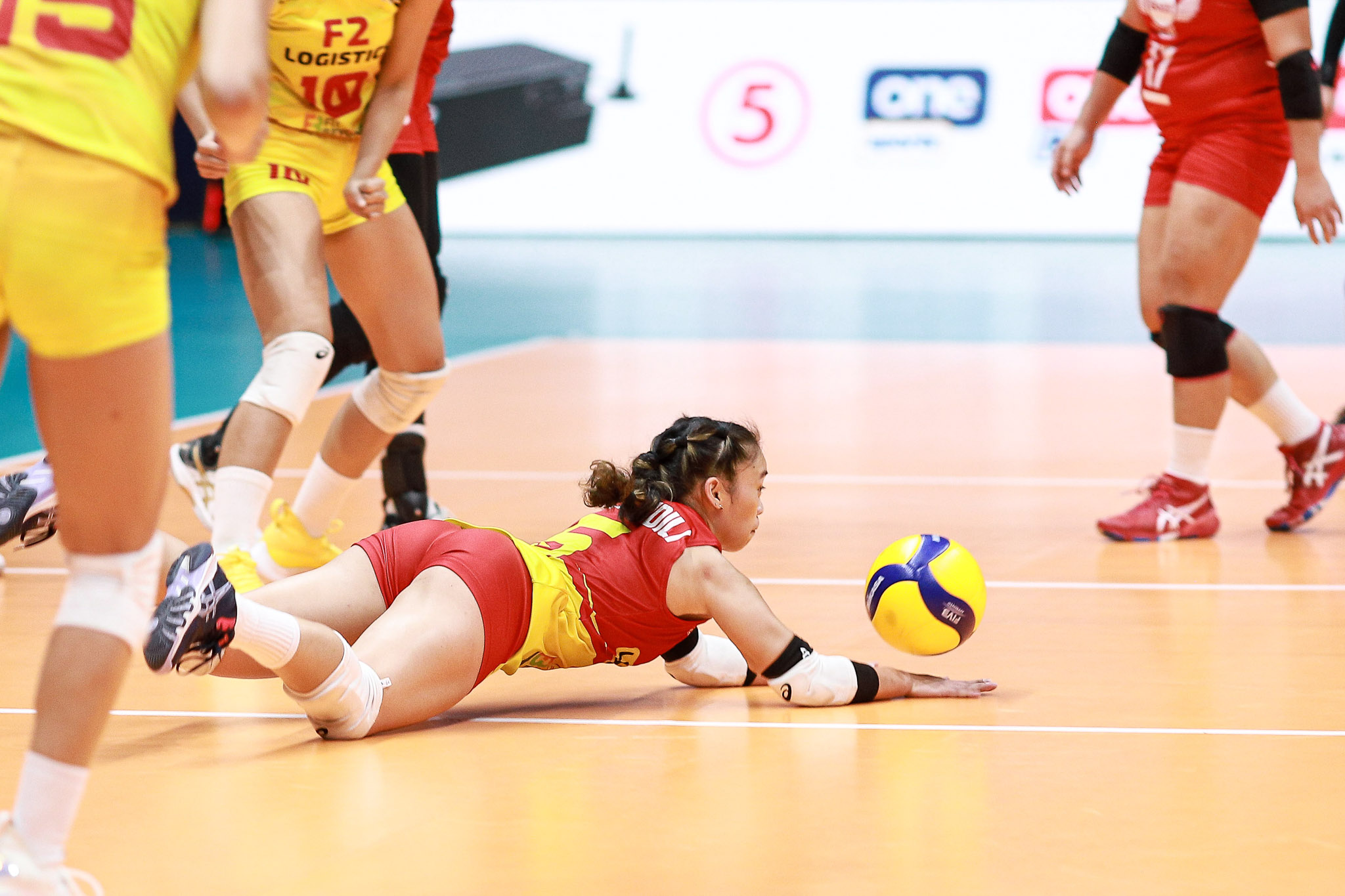 Bocboc also expressed the need to build a system that can be effective for both the first group and the second stringers.

“For sure, nakita natin yung kailangan i-adjust ng team so aside from of course losing some old players and getting new ones, I think we need more time to bond in terms of putting up a system that is effective for everyone,” he said.

“So medyo kinapos pero hopefully by next conference we can do better.” 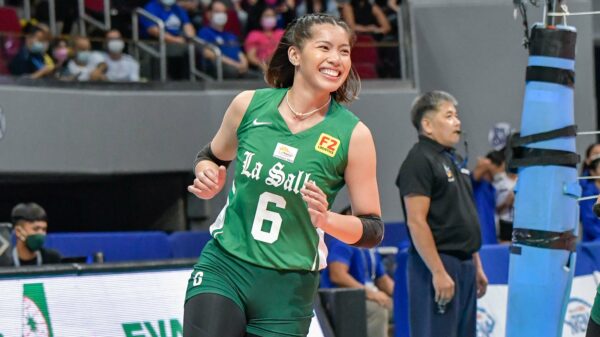 Malaluan did not want to disappoint family in DLSU debut 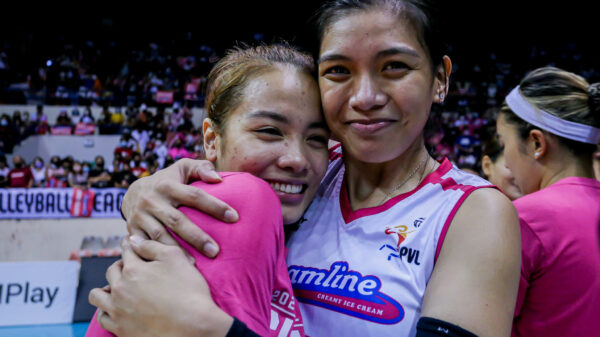