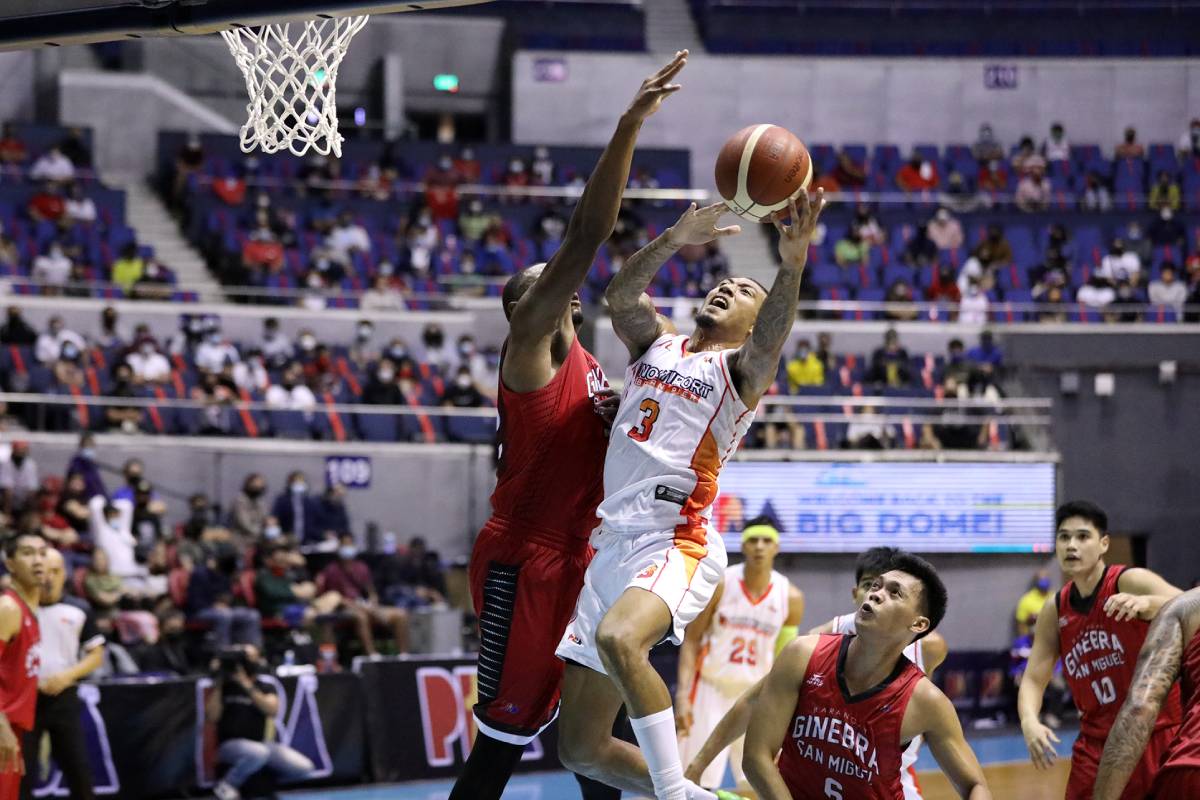 After months of murmurs and rumors, Ginebra San Miguel finally pulled the trigger in getting Northport’s Jamie Malonzo.

And according to decorated Barangay head coach Tim Cone, they needed to give up a lot to get last season’s second overall pick.

“We had to give up a lot to get him. A marquee young player, a shooting big, plus our first round pick,” Cone told Tiebreaker Times in a short message.

“It was an expensive get.”

In his third conference in the PBA, the 6-foot-7 athletic winger blossomed to become a star with the Batang Pier.

However, Ginebra had to give up Arvin Tolentino, Prince Caperal, and a first round pick in next season’s draft.

But it will all be worth it, said Cone.

“Jamie is young, athletic, long, and explosive. What’s not to like?” Cone continued.

“He’s a player we can build around over the next several years.”

Meanwhile, Ginebra also received Von Pessumal in a trade with Northport and San Miguel that saw them give up Jeff Chan and Kent Salado.

Cone hopes that the Ateneo gunner finally comes out of his shell after playing behind Marcio Lassiter for the past few years. “Von has been stuck behind the great Marcio Lassiter for the last few years and hasn’t been able to carve out a consistent role and playing time with SMB,” said Cone as Pessumal had 10 DNPs last conference. “We’re going to give him that opportunity to carve out a role with us here and see where it takes him.

“Sometimes players just need a change of scenery. We’ll see if that holds true for Von.”