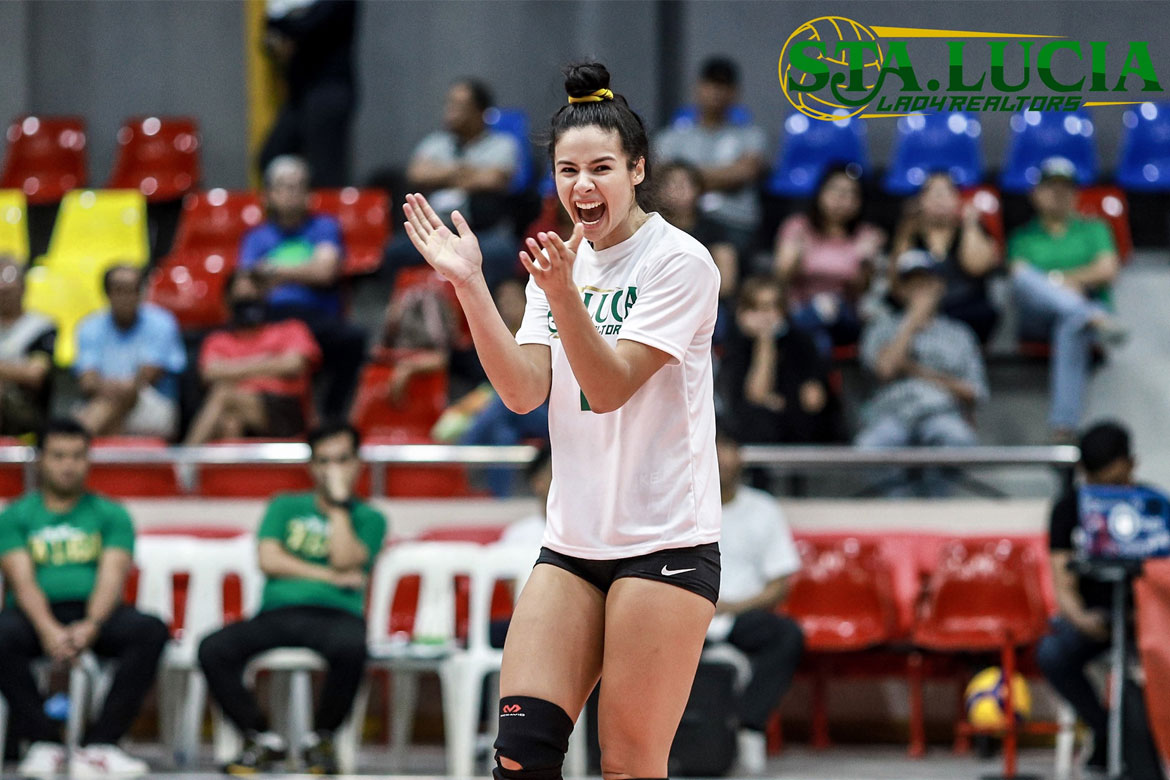 Sta. Lucia means business heading into the 2020 PSL Grand Prix after assembling a fearsome battalion that has all the wares to contend for the coveted title.

So it’s undeniable that the Lady Realtors are entering one of the most promising and exciting periods of their franchise — and they are well aware of this.

“I can definitely say that there’s a lot of excitement brewing,” admitted Jessica Vestal, a Filipino-American outside hitter and one of the team’s fresh faces.

“Just every week that we get together, our chemistry is improving, so we’re looking forward to what this year has for us.”

Sta. Lucia should have been one of the rebuilding teams in the league’s class system.

But thanks to its massive recruitment coup — highlighted by the acquisitions of Mika Reyes, Honey Royse Tubino, Canadian-bred Shainah Joseph, and Vestal among others — the Lady Realtors are now also one of the consensus-favorites to dethrone three-peat-seeking Petron in a wide-open race for the Grand Prix title.

When asked for his thoughts on Sta. Lucia as a dark-horse contender in the season-opening conference, head coach Eddieson Orcullo revealed that their new-found strength lies in their trust for each other.

The retooled Lady Realtors seek to live up to their billing and prove their worth when the import-laden conference goes into full swing on Saturday, February 29, at the FilOil Flying V Centre.