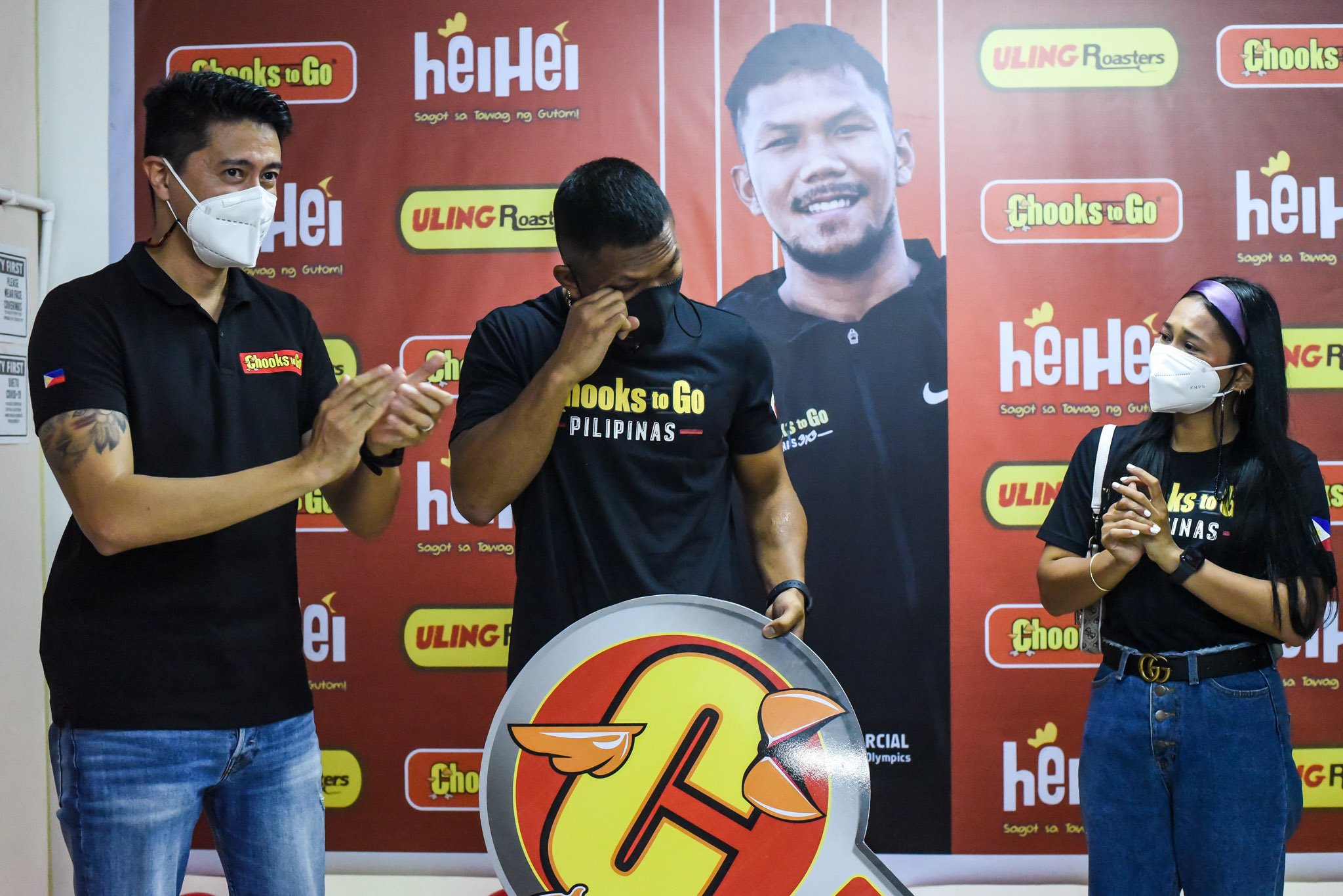 As the country’s emerging boxing idol, Olympian Eumir Felix Marcial is going to be the recipient of a special award in next week’s Philippine Sportswriters Association Annual Awards Night at the Diamond Hotel.

The 26-year-old pride of Lunzuran, Zamboanga City will be honored with the Fan Favorite ‘Manok ng Bayan’ Award during the March 14 affair.

The middleweight fighter became the heaviest Filipino to win a medal in the Olympics, bagging a bronze in the 75kg class of the Tokyo Olympics.

In between his preparations for the Summer Games, Marcial also decided to turn pro and won his debut in December 2020 with a unanimous decision against Andrew Whitfield in Los Angeles.

He’s currently preparing for his next pro fight tentatively set in April.

“It’s an honor to name Olympic bronze medalist Eumir Marcial as the 2021 Chooks-to-Go Fan Favorite ‘Manok ng Bayan awardee. We’re aware his Olympic journey is just the beginning of what would be a colorful and successful professional career,” said Chooks-to-Go president Ronald Mascariñas in a statement.

Marcial is the latest personality to be given the recognition courtesy of Chooks-to-Go, which in the past also cited Terrence Romeo, Kai Sotto, the Chooks-to-Go Pilipinas 3×3 basketball team, and legendary boxing champion Manny Pacquiao with the same special award. 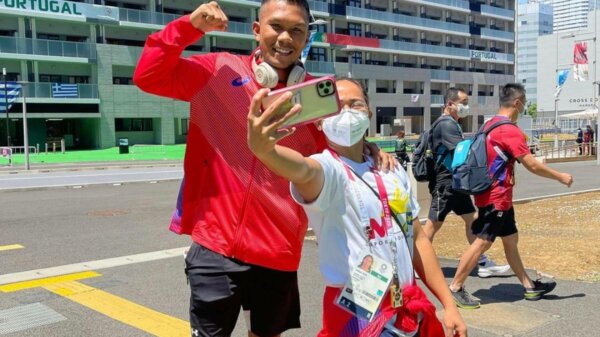 SWP, ABAP to be honored during PSA Awards

The two sports federations responsible for flying high the country’s flag in the Tokyo Olympics won’t be missed out on the March 14 San...

The man at the helm of the country’s Olympic governing body will be recognized for the huge role he played in bringing together the... 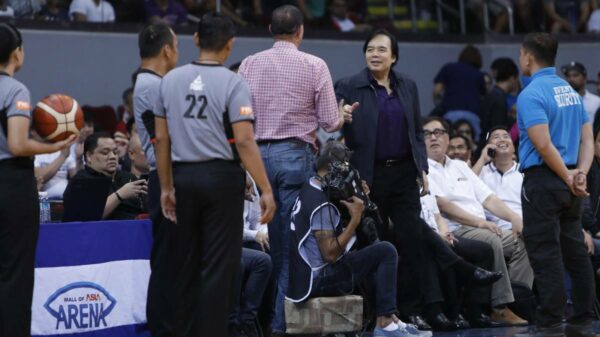