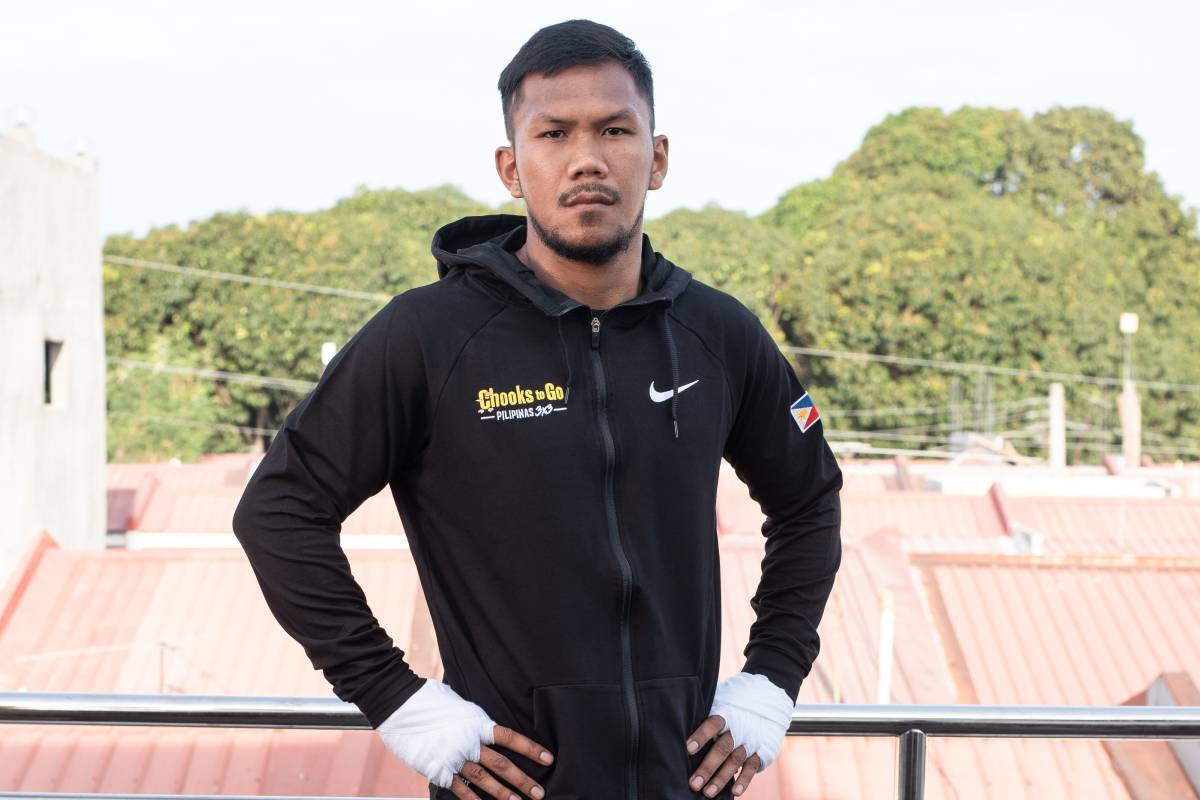 Eumir Marcial has found a partner for his Olympic campaign.

Chooks-to-Go has pledged to support Marcial’s journey to the 2020 Tokyo Olympics, Friday afternoon.

For Chooks-to-Go president Ronald Mascariñas, he made sure to reach out and help the middleweight since he knows the plight of athletes that come from Mindanao all too well.

“As a Mindanoan myself, I feel the struggles of our athletes in that region. We at Chooks-to-Go cannot turn a blind eye on them when they ask for help,” said Mascariñas, a native of Butuan, about the Zamboanga-raised pugilist.

“Eumir is a world-class athlete, and we believe that he has what it takes to end the country’s gold medal drought in the Olympics.”

Marcial, 25, qualified for the Summer Games back in March of last year after topping the middleweight division of the 2020 Asia and Oceania Olympic Boxing Qualifiers.

Since then, Marcial also turned pro. He trained in the United States in preparation for the quadrennial meet. 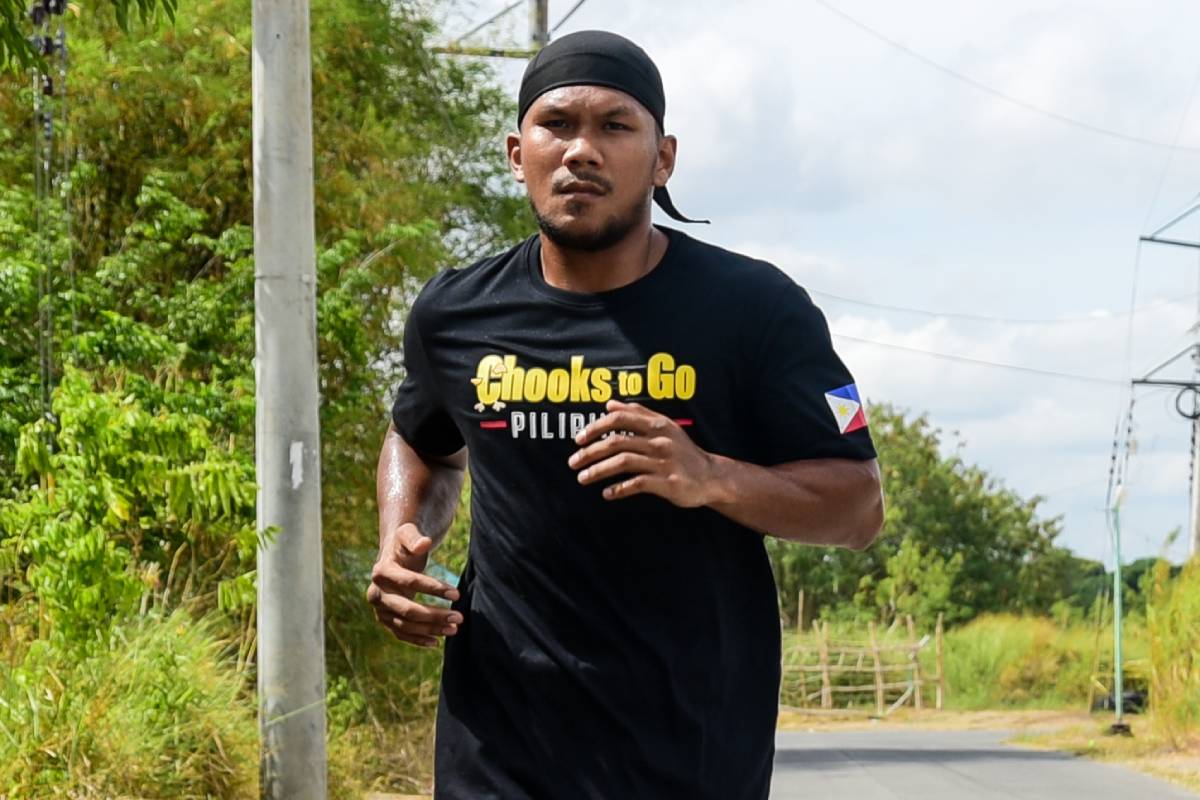 Marcial feels grateful for the support that Chooks-to-Go will give him as it is an added boost from the support he has been getting from the federation and its backers. He said that it will help him focus more on the task at hand — ending the country’s gold medal drought in the Olympics.

#ReadMore  Mighty Sports looks to have better showing in Dubai

Marcial is heading for Dubai on Saturday for the Asian Elite Men and Women Boxing Championships. And he plans to repay the trust given to him by Chooks-to-Go by giving glory to the country come the Games. 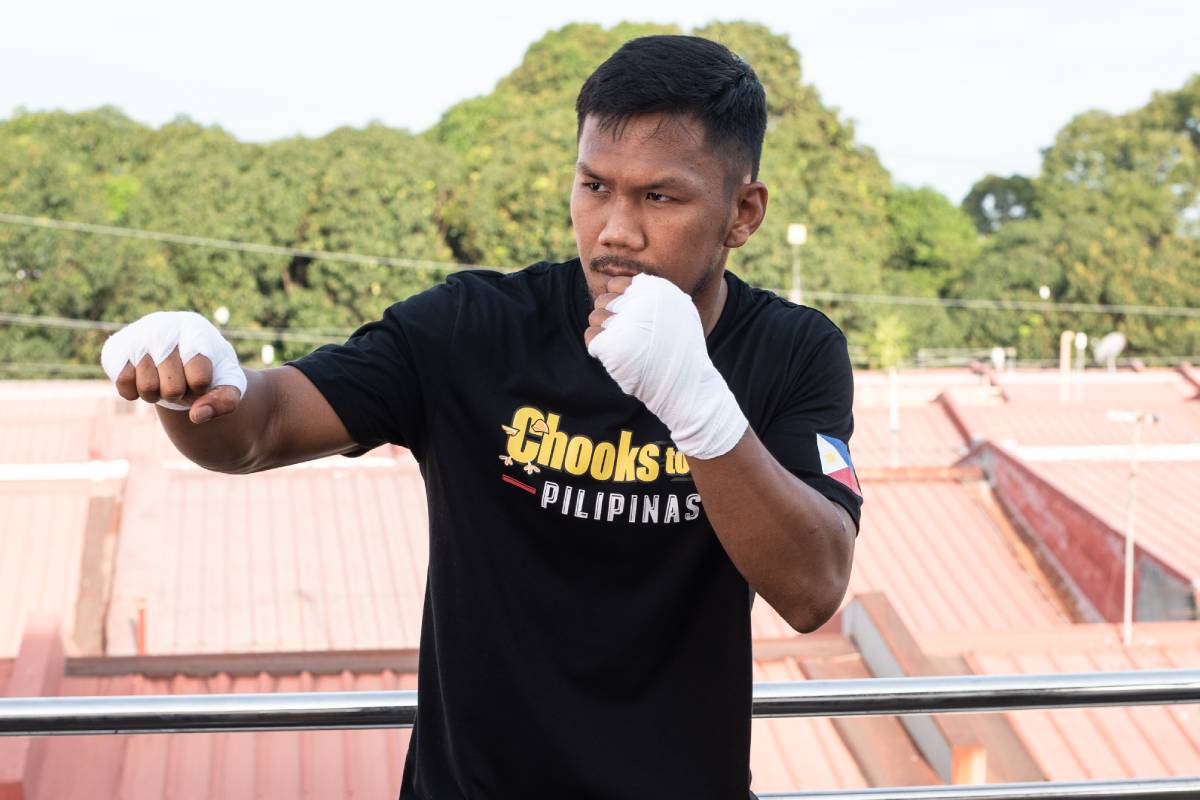