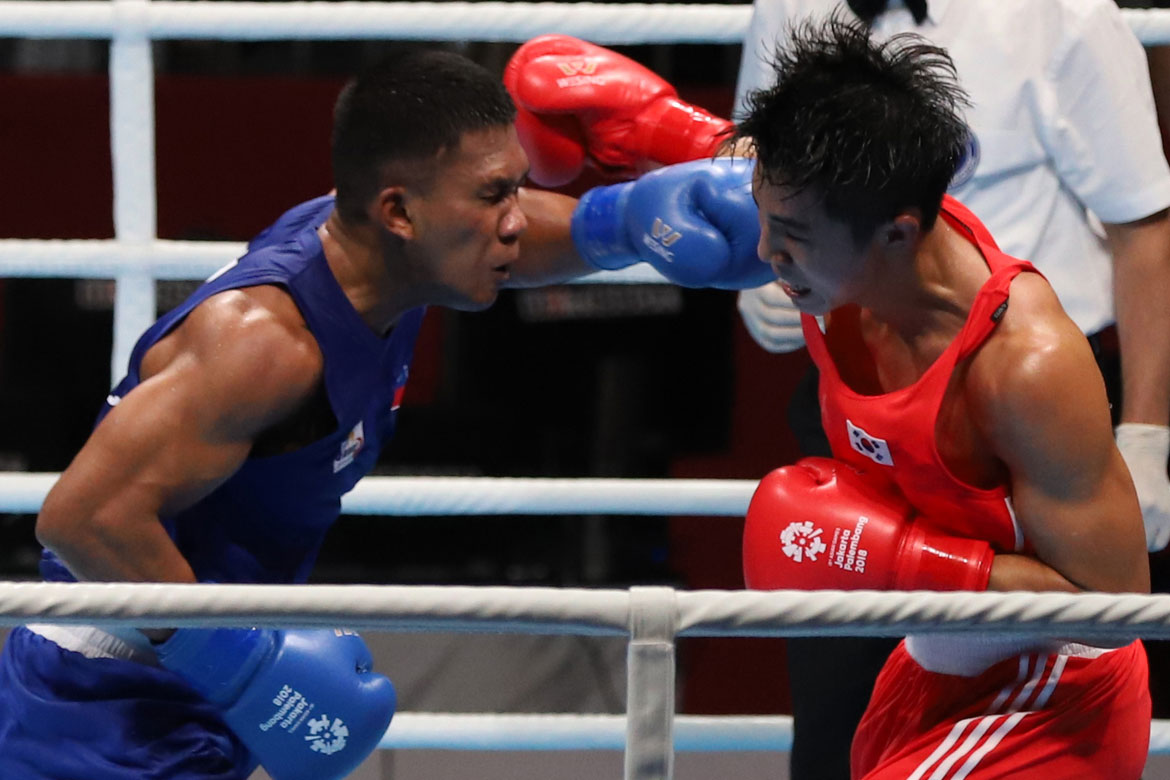 It was a crushing defeat for the 22-year-old Marcial, as he was the heavy favorite among the Philippines’ stable to win it all.

Marcial, a two-time SEA Games gold medalist, was elected the winner by two judges, who scored the bout 28-27. The other three judges ruled the bout in favor of Madrimov, 28-27.

The native of Zamboanga City was called for a warning in the second round for a headbutt. He was able to knock down the Uzbek in the third round.

Marcial pocketed bronze in the continental meet to raise the country’s tally to four golds, one silver, and 15 bronzes.

Nash Racela on TNT’s struggles: ‘I don’t have any answers’