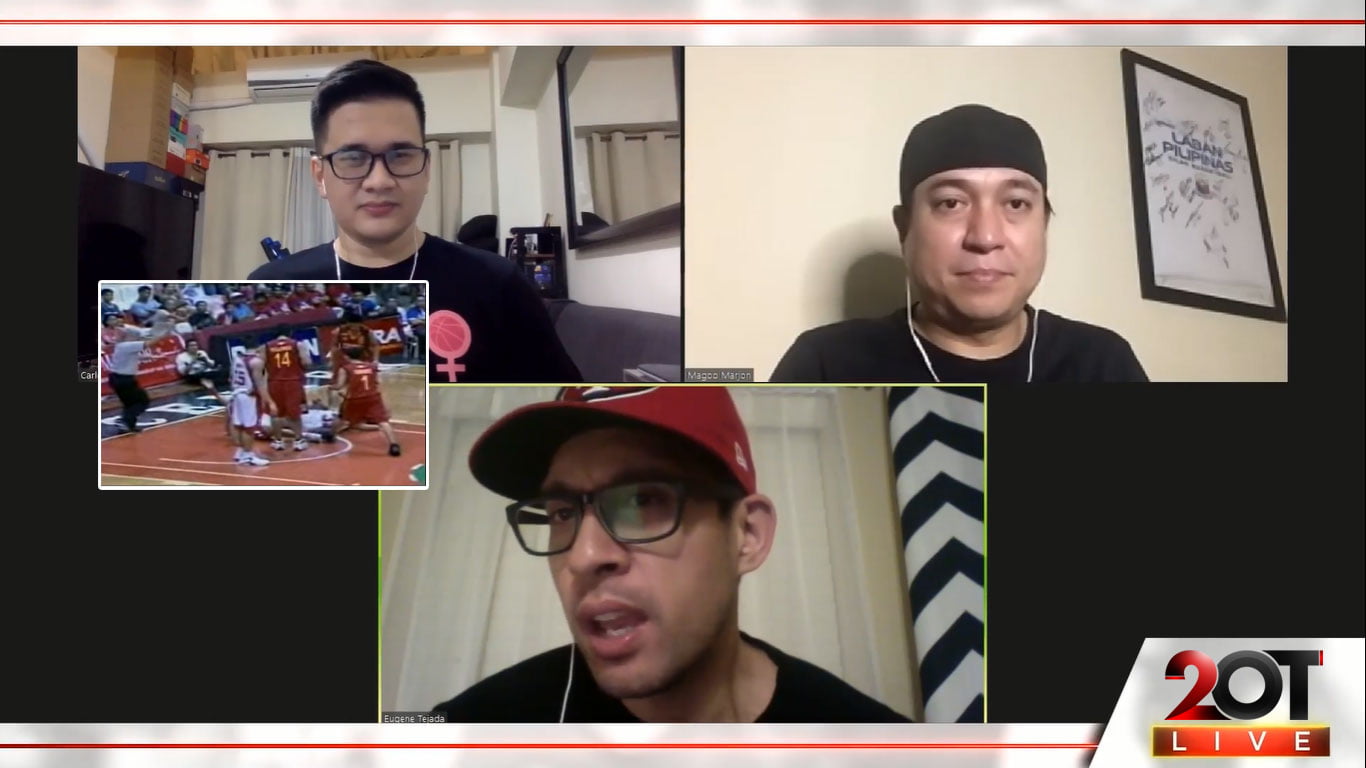 Back on May 14, 2006, everybody was enjoying the PBA Mother’s Day match between Purefoods and Red Bull when something gloomy happened.

Halfway through the fourth quarter with Barako up 73-54, Chunkee Giants’ Roger Yap drove to the basket but missed when teammate Eugene Tejada rose up for the offensive board. However, he fell hard, then Red Bull center Mick Pennisi accidentally landed on Tejada’s back.

Tejada was paralyzed from the neck down in what was considered one of the most gruesome injuries to ever happen in Asia’s first play-for-pay league.

He suffered a fractured vertebra, and many believed that the 2003 PBA 15th overall draft pick would never be able to walk again due to the spinal injury.

But after some lengthy rehab in the United States, Tejada was able to walk again some eight years back.

And 16 years after the career-ending injury, Tejada will release a book titled: “Ready to Rise: From Paralysis to Liberation” to talk about what happened after the incident and how it changed him.

Speaking on 2OT Tejada revealed the challenges he faced in writing the book.

“It took so long to write it. This is actually my third time writing.”

After finishing the book the first time, Tejada was discontented for there was no “power and transformation” in it.

Meanwhile, in his second time trying to write it, he just felt like he was a man on a wheelchair but is not yet inspirational and has not yet done anything.

And with the COVID-19 pandemic lingering around since March this year, Tejada finally finished the book and see it valuable to be published.

“I realized I have a lot of emotional trauma and baggage that I haven’t shed and it led me to write these pages and actually heal inside out.”

But looking back to that scary day back in 2006, it was not easy.

Trying to relive that day when he was writing the book, Tejada said he can feel the pain again.

“It was, by far, the toughest therapy I ever have to go through,” said Tejada in the podcast hosted by Magoo Marjon and Carlo Pamintuan.

In the book, Tejada will not only dwell on the injury and his recovery but more on finding his identity.

Basketball was his life, but after it was gone, who is he?

“I didn’t know what my identity was because I had everything in basketball and once it was stripped away, I became a quadriplegic,” shared Tejada.

“My message in this book is talking about who are you when everything is taken away?”

Related Topics:Eugene Tejada
Up Next