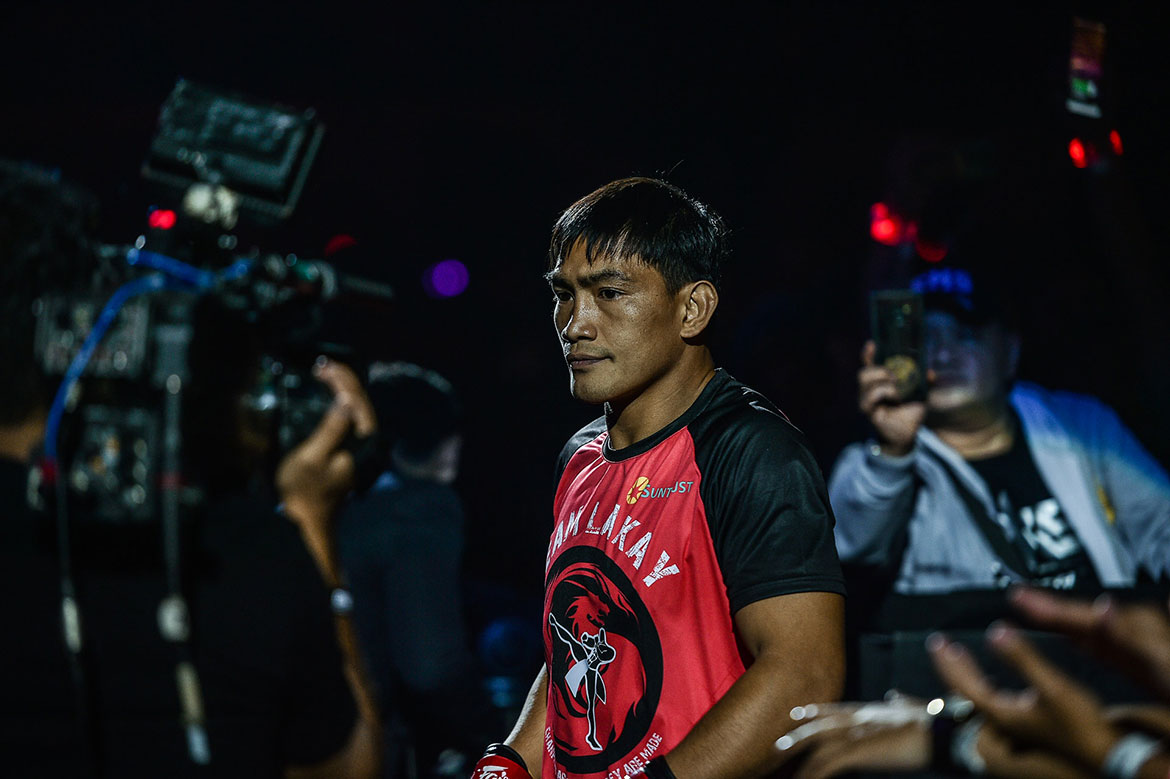 It was a disappointing night for Philippine martial arts.

Eduard “Landslide” Folayang, Geje “Gravity” Eustaquio, Honorio “The Rock” Banario, and Edward “The Ferocious” Kelly all lost against their respective opponents at ONE: Dawn of Heroes. 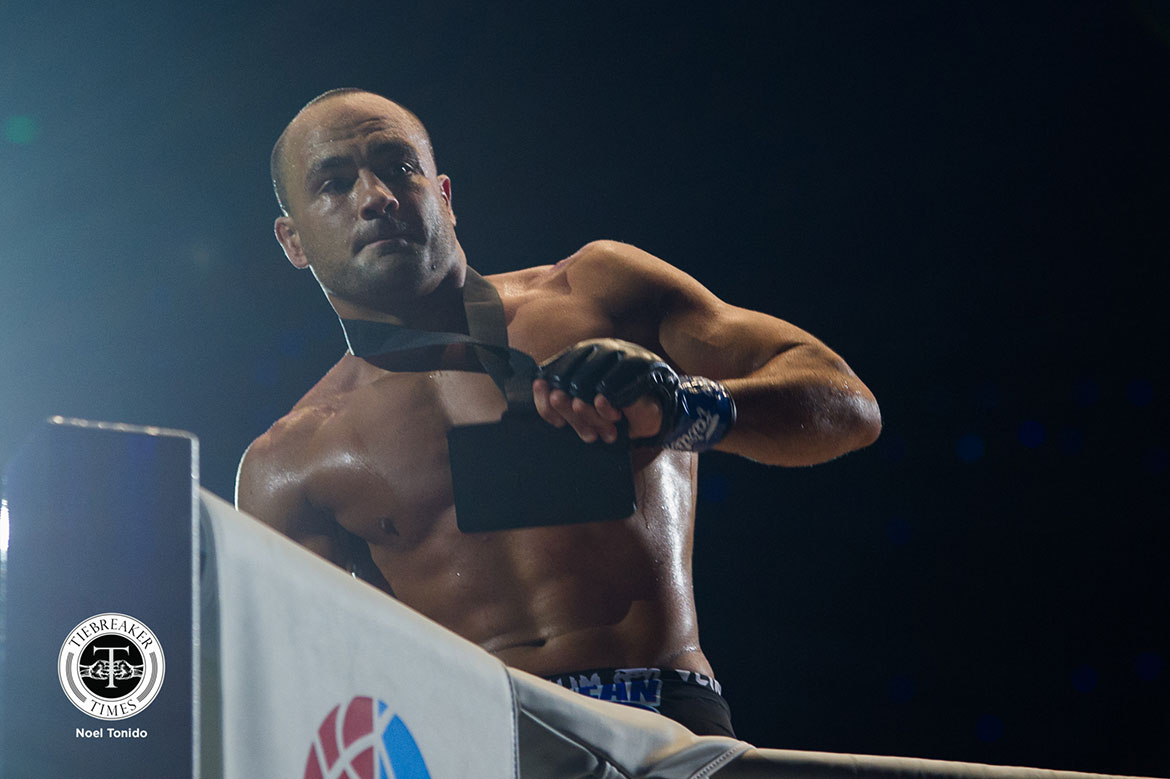 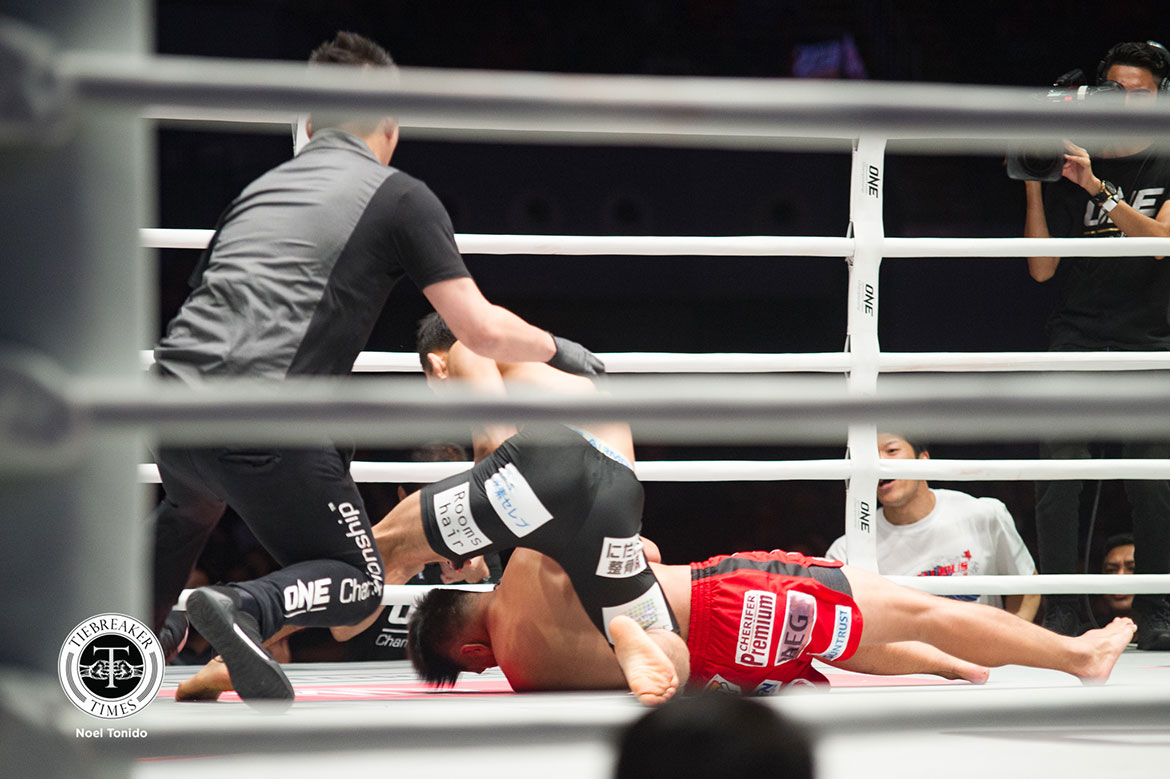 Meanwhile, Eustaquio suffered the first knockout loss of his career at the hands of Japanese star Yuya “Little Piranha” Wakamatsu in the ONE Flyweight World Grand Prix alternate bout. 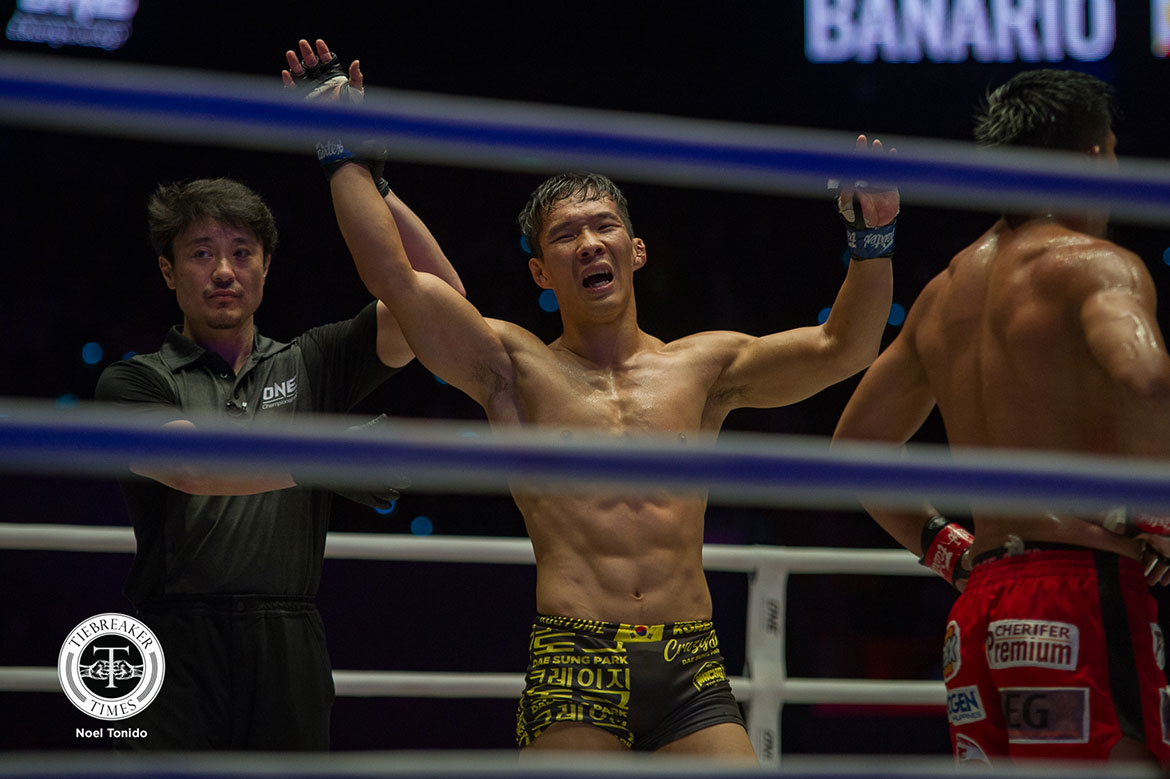 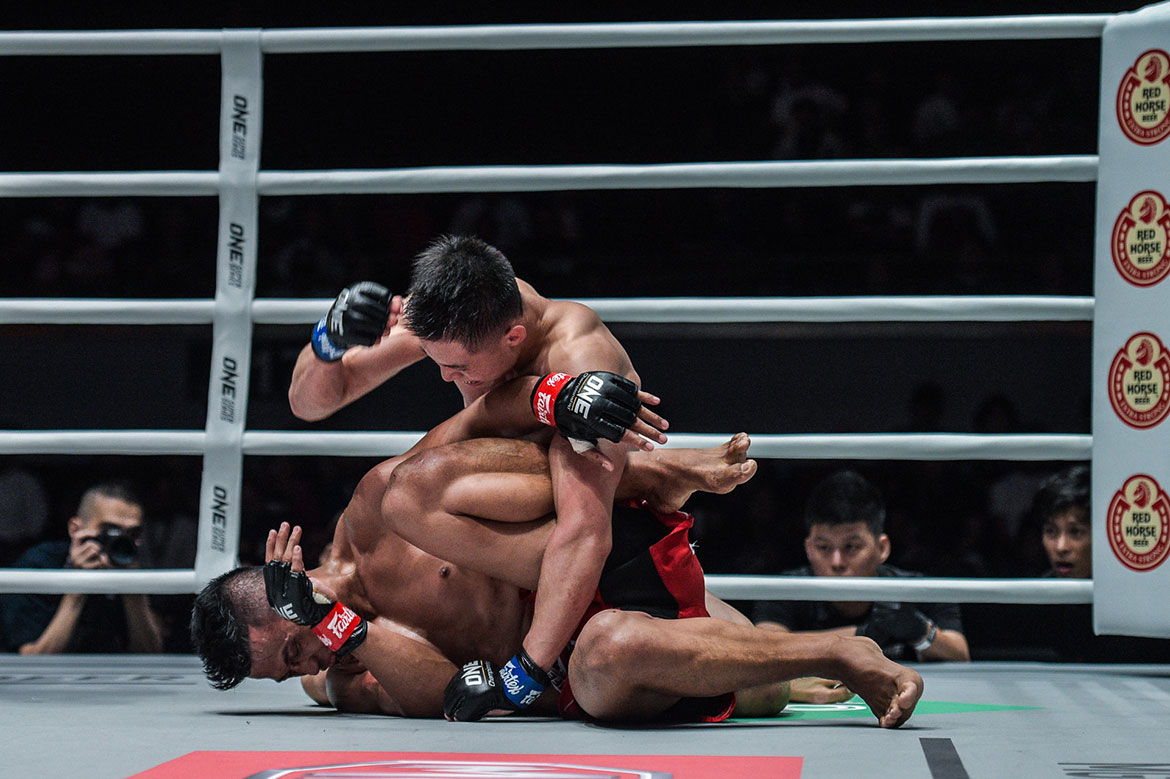 The only Team Lakay athlete to walk away with a win was Danny “The King” Kingad. He picked up a narrow split decision win over Reece “Lightning” McLaren and advanced to the ONE Flyweight World Grand Prix final.

Despite the disappointing matches from the Filipino squad, their head coach Mark Sangiao is still optimistic.

“Regardless of the results, we remain in high spirits,” Sangiao said. “But yes, I’m sad for the team because we came in with a goal of getting the sweep.

“I never expected that the results would be like this. But as I’ve always said, either we win or we learn. It only showed us that there is still a lot to learn.”

As heartbreaking as the night was, this is not a foreign feeling for the team.

Back in May 2013 at ONE: Rise to Power, Team Lakay lost all five of their matches in front of a max-capacity home crowd.

Sangiao is confident that if they bounced back then, they can bounce back now.

“We’ve been in this kind of situation before. Of course, there will be adjustments moving forward. We have to be more detailed,” Sangiao added.

“They all have weaknesses. With the level of competition that we have in martial arts, we have to be complete.”

What is important now is that they are staying together amid the heartbreaks and hardships. That is what will fuel the squad after their lackluster results at ONE: Dawn of Heroes.

“What’s nice is that they always lift each other up. Their camaraderie is very close,” Sangiao said. “For now, we are moving on and looking forward to the next challenges. We always take things positively. Of course, we’re all sad now, but tomorrow I’m sure we’ll be back up again and training.”

“To quote Douglas MacArthur, ‘we shall return’,” vowed Folayang.

Eduard Folayang filled with regrets after loss to Alvarez: ‘I was too eager’