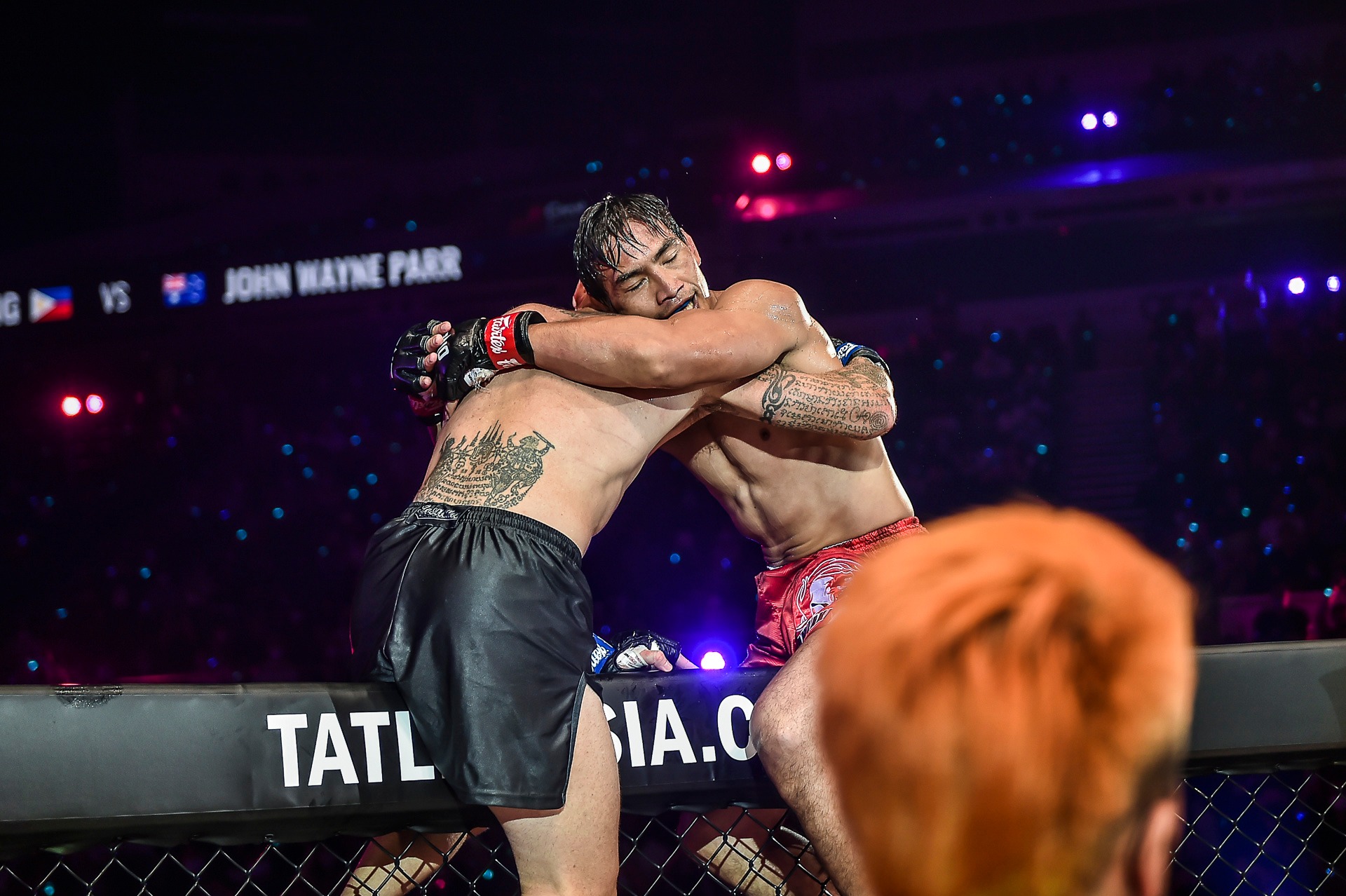 SINGAPORE — Returning to his natural habitat as a striker for the first time since the 2011 Southeast Asian Games, Eduard Folayang performed like he never figured in mixed martial arts (MMA) for the last 11 years.

The 38-year-old Baguio City native’s vintage form manifested as he spoiled John Wayne Parr’s swan song on the main card of ONE X. The event took place at the 12,000-capacity Singapore Indoor Stadium on Saturday at the Indoor Stadium here.

Driven to redeem himself from his four-fight losing skid in MMA, Folayang gambled to face Parr in his bread-and-butter of Muay Thai. And the Filipino proved that the risk was worth the reward as he authored a unanimous decision win.

Folayang opened his attacks, utilizing his wusha sanda pedigree. He darted stiff kicks to the midsection and hammered Par with heavy punches from left to right.

The Team Lakay captain also caught Parr clean with his signature backfist. Then he punctuated the first frame by turning up the volume of his attacks while still focusing on inflicting damage to the Aussie’s body.

In the second round, “The Landslide” started to mix it up. He unleashed a steady stream of shattering leg kicks that disoriented Parr further. 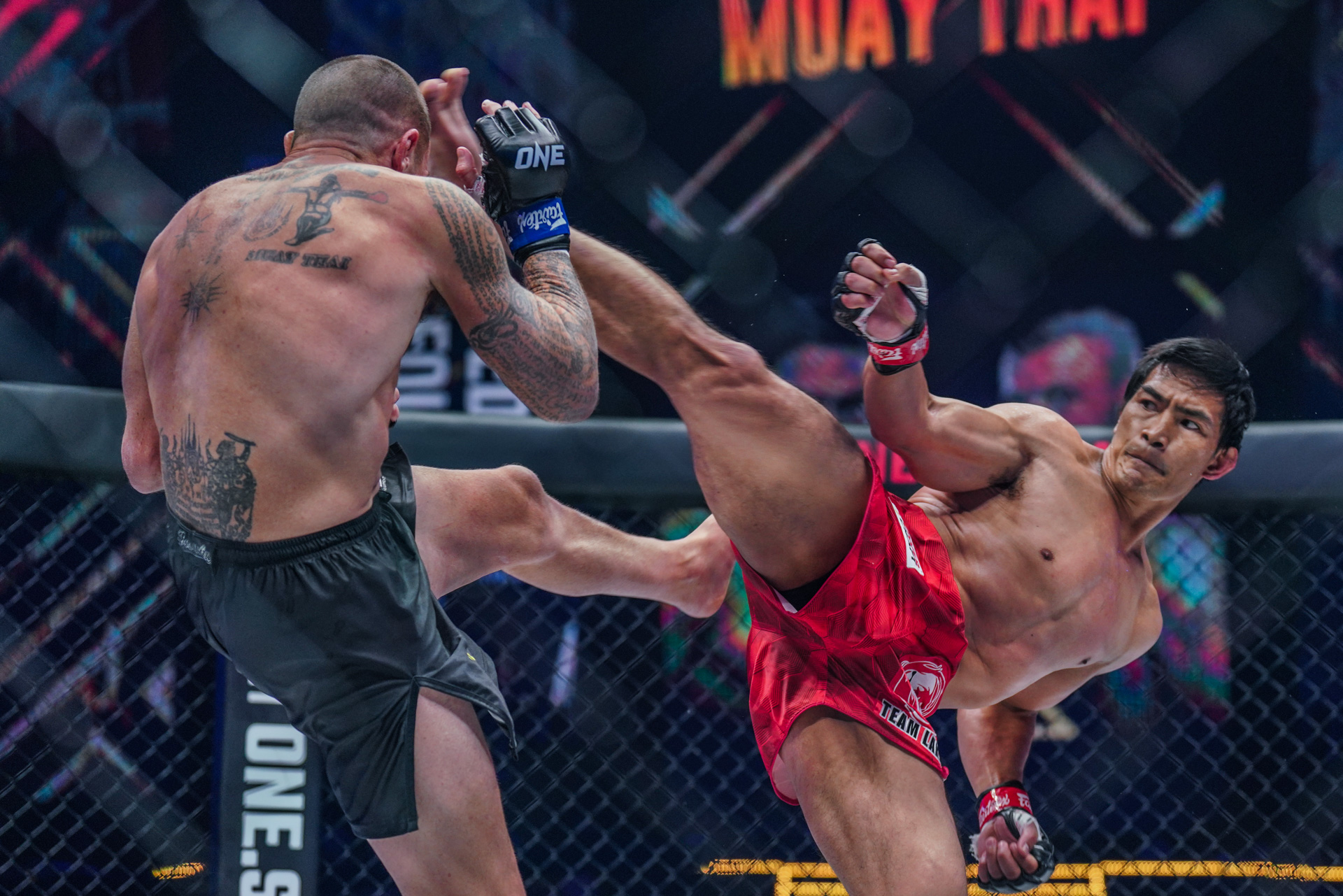 Folayang scored the first knockdown of the encounter, by dropping Parr along the cage fence with a right straight off a quick combination.

The two-time ONE lightweight champion took the punishment up a notch down the stretch of the aforementioned round as evidenced by the bruises seen on the legs and upper extremities of Parr.

Folayang simply picked up where he left off in the third and final stanza. He tagged Parr from a left jab-right straight combination to a spinning backfist.

However, Folayang was put in a precarious position near the final minute of the period as Parr managed to wobble the Filipino.

With pure grit and determination, Folayang dug deep to hang on and recover. He rallied to fend off Parr and finish the round.

With his conquest of Parr, Folayang won his first outing as a competitor in the ONE Super Series – the all-striking arm of the Singapore-based combat sports outfit.

On the other hand, Parr fell short in his bid to capture his 100th career win with the heartbreaking loss.

The Aussie walks away from both Muay Thai and kickboxing with a record of 99-35 with 46 victories by knockout.