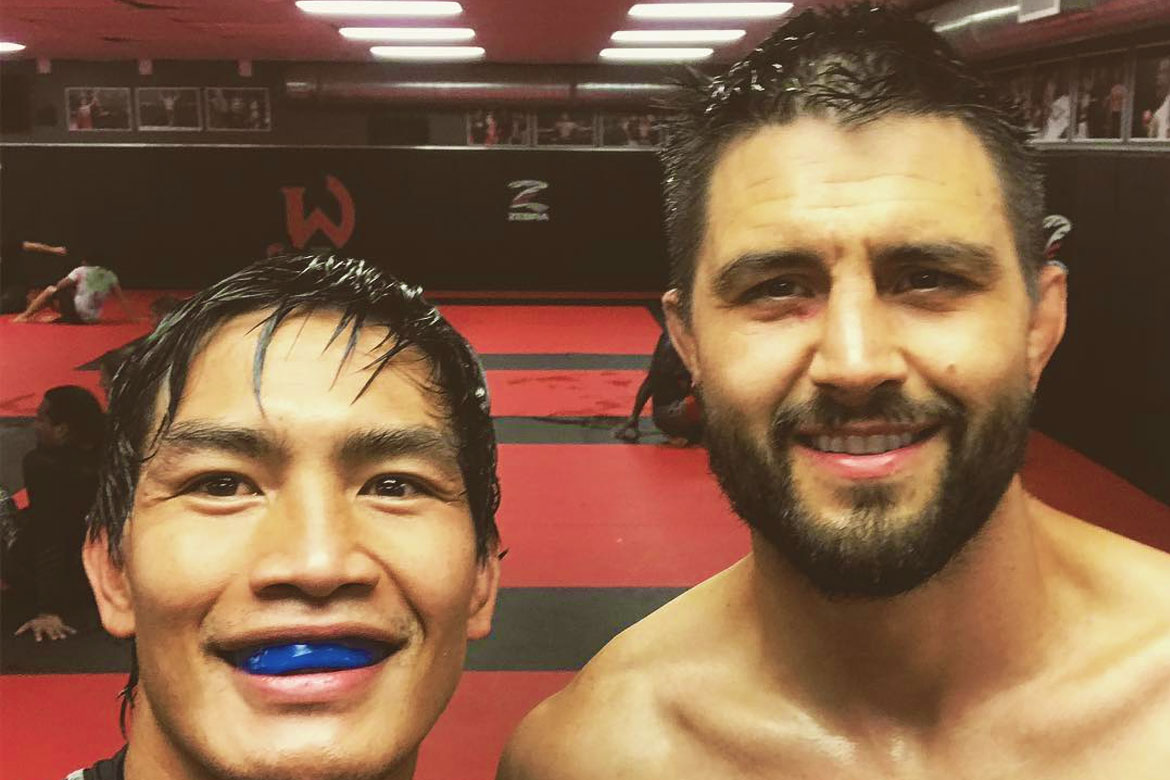 Since making his triumphant return to the ONE Championship cage this year, beloved Filipino superstar Eduard “Landslide” Folayang is on an upward trajectory.

With the intention to climb back towards the top of his weight class, Folayang impressively defeated two unbeaten Russian opposition, dominating Kharun Atlangeriev in three rounds last May before edging out Aziz Pahrudinov in a lightweight thriller two months later.

After redeeming himself from a harrowing knockout loss at the hands of Martin Nguyen by winning two-straight outings under the promotion’s banner, the former ONE Lightweight World Champion refused to sit down and relax, accepting an invitation from a close friend to train in Albuquerque, New Mexico.

“I just can’t be complacent.

“As one of the top guys in my division and also a former champion, there will always be a target on my back. I didn’t think twice when it was offered to me to train there,” Folayang stated.

The 34-year-old Baguio City native flew out to the United States in August for a month-long training at the famous Jackson-Wink MMA training facility, which is a home to a number of world-class mixed martial artists such as Jon Jones, Alistair Overeem, Andrei Arlovski, Donald Cerrone, and Diego Sanchez, to name a few.

From striking to grappling, Jackson-Wink MMA got it covered for Folayang, who had the rare opportunity to learn invaluable tricks of the trade from headmasters Greg Jackson and Mike Winkeljohn.

The renowned Team Lakay member also trained at Jackson-Wink MMA’s branch in Acoma with Nick Urso, a competitor in the sport since 2011 who handled Folayang’s grappling program during his one-month stay in the state known as the “Land of Enchantment.”

Folayang likewise spent some of his time on the mats with the camp’s notable names, including Carlos Condit, Holly Holm, John Dodson, and Michelle Waterson.

In this article:Eduard Folayang, Greg Jackson, ONE: Conquest of Champions 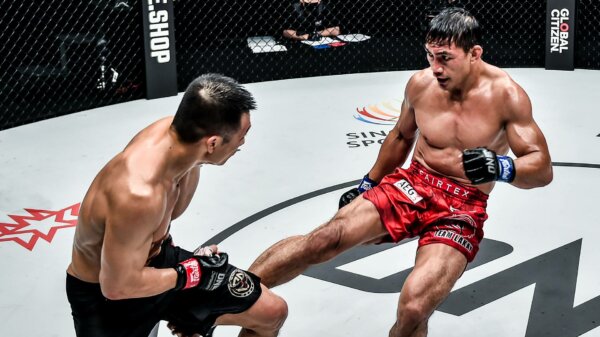