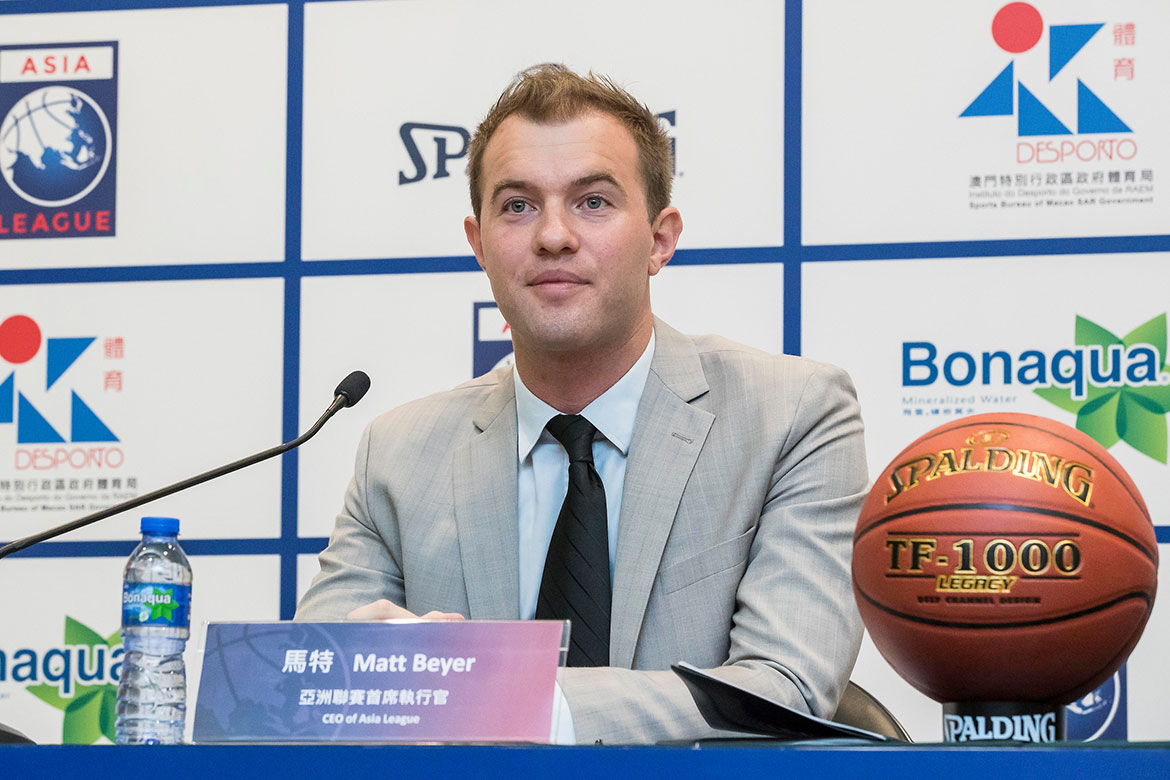 It has yet to formally take off, but interest in the East Asia Super League (EASL) is fast gaining ground around the region.

Inquiries about the fledgling league set for an early October launch have been non-stop since its formation was first unveiled in December of last year.

EASL CEO and co-founder Matt Beyer admitted to a deluge of queries from other leagues not yet included as part of the four major groups comprising its initial cast.

“Since we made this global announcement, there have been several leagues all around the region asking to be a part of this. People are paying attention to the concepts, not only in Asia but all over the world,” said Beyer, the former NBA interpreter of Chinese superstar Yi Jianlian.

“It warmed my heart and encouraged me a lot because one of our objectives is to become one of the top three leagues in the world in basketball by 2025.”

At the most, Beyer said the expansion could come in by the third year of the league.

“In Season Three, the league will expand into 16 teams and will increase teams from the member leagues,” he added. “Hopefully, the PBA will feel that this partnership is good and that they would want to send more teams in the future.

“We’ll be expanding into new geographies.”

The PBA already agreed to send two of the top four teams, possibly of the Philippine Cup, to the EASL.

The champion team at the end of the four-month, home-and-away tournament will receive the cool money prize of $1 million. Meanwhile, runner-up gets $500,000, and third place $250,000.

Before its formal announcement, the EASL reached a 10-year agreement with FIBA recognizing and supporting to run an annual league for top professional ballclubs in the East Asian region. 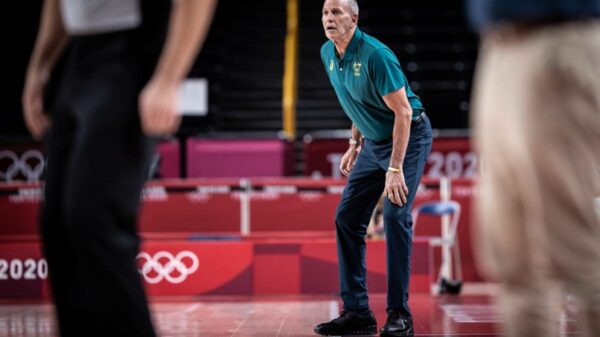 Bay Area signed Brian Goorjian as head coach and will call the shots for the team when it sees action in the East Asia... 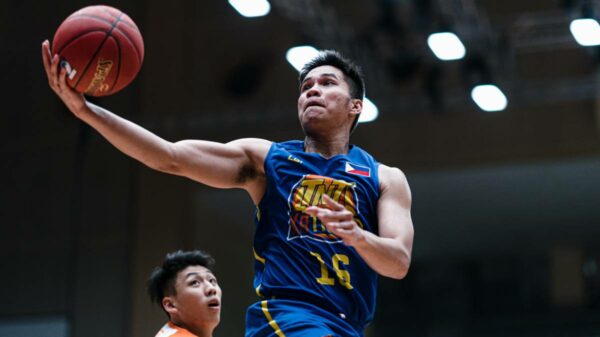 PBA formalizes tie up with EASL 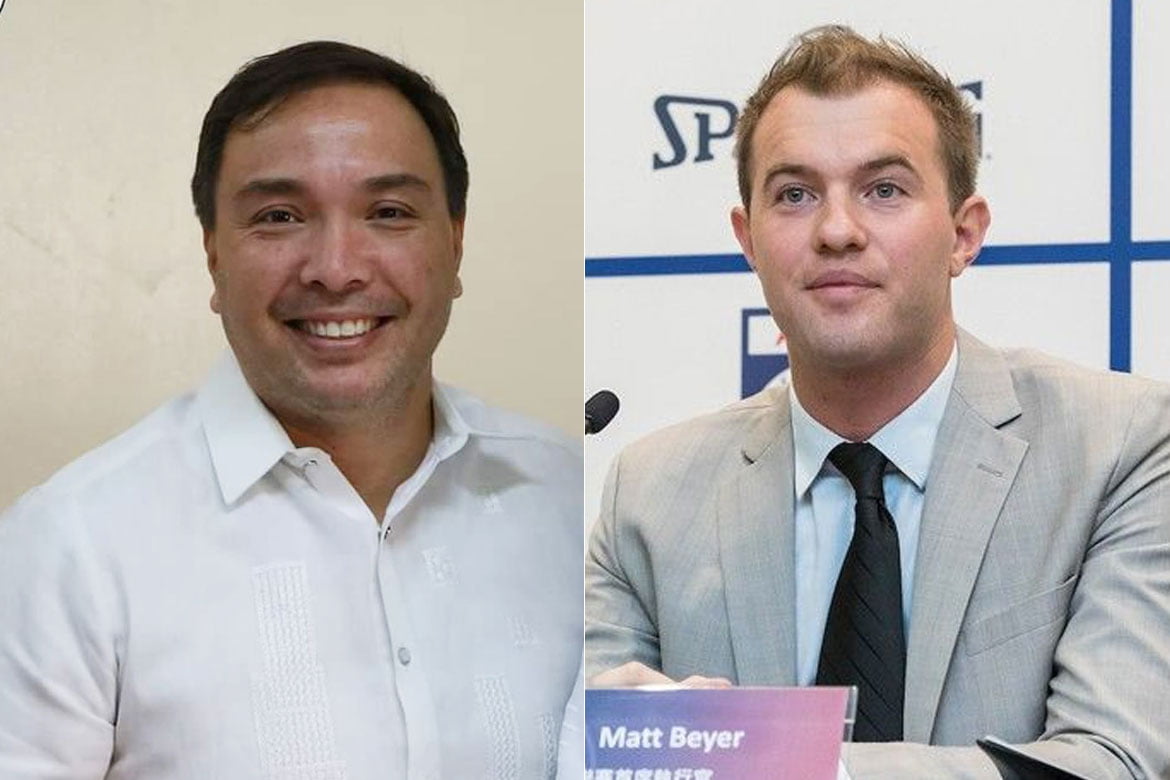 The Games and Amusements Board (GAB) expressed excitement over the East Asia Super League (EASL) and its new tournament featuring the top ball clubs...

2018 had been nothing but fruitful for the Asia League. After only having one activity in 2017, the Macau-hosted league had successfully ran both...