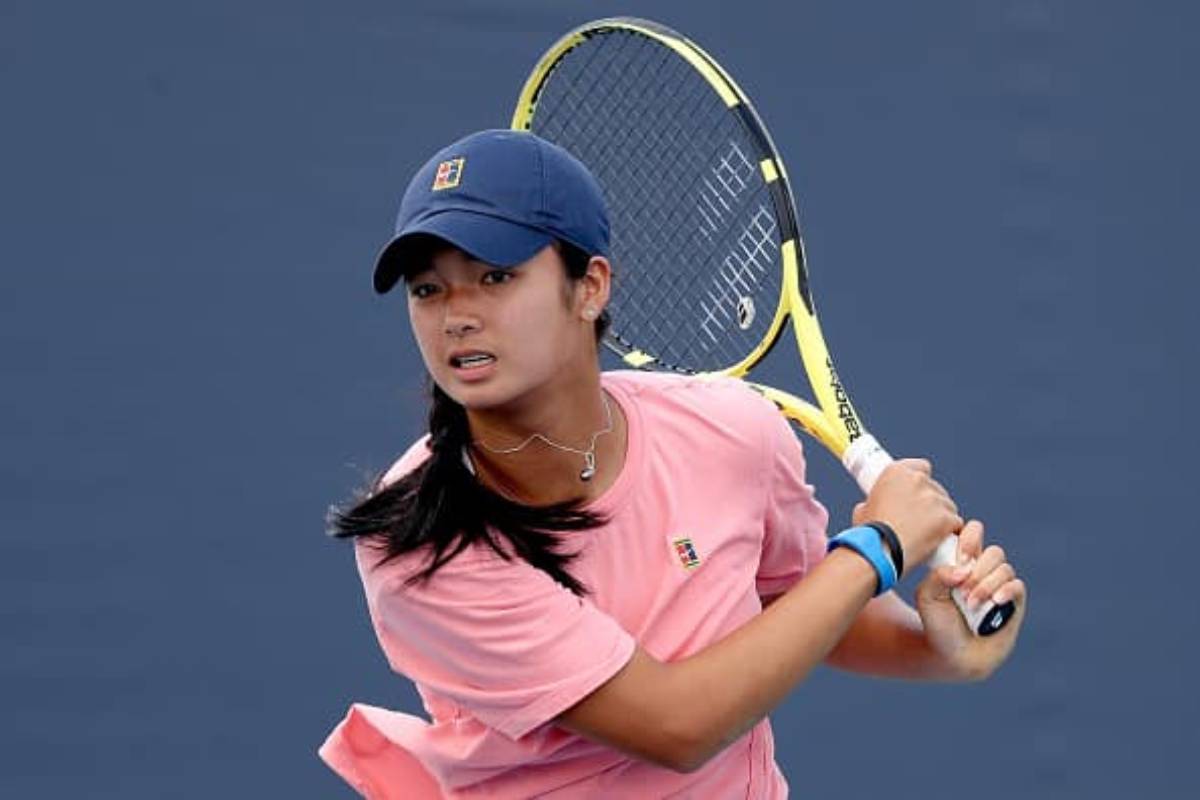 After winning the French Open title just this weekend, Alex Eala is back at it in the circuit.

This time, the Filpino standout and new partner in world juniors no. 1 Victoria Kasintiseva turned back the no. 2 seeds in USA’s Robin Anderson and Bulgaria’s Isabela Shinikova, 6-3, 7-6(3). They advance into the second round of the 2021 ITF World Women’s Tennis Tour at the Ciudad Raqueta in Madrid, Spain, Tuesday evening (Manila time).

The fresh partnership showed no signs of debut jitters after they wrapped up this W25 tournament match in an hour and 18 minutes, despite some struggles in the second set.

Eala and Kasintseva had an opportunity to close out the match after leading 15-30 on the opponent’s serve in the tenth game. The American-Bulgarian then took the last three points to hold for a 5-all deadlock.

Nonetheless, using their advantage as great returners, the Filpino-Andorran eventually bagged the win at the tiebreak at a rather comfortable 7-3 win.

The Eala-Kasintseva duo are currently 3-1 in the juniors singles rankings. They earlier showed their power and stamped their authority with a 6-3 win in the first set.

It was on serve by the sixth game at 3-all, but a service break despite a 15-20 hole proved to be pivotal. From there, there was no going back for the top singles players as they took the set advantage.

Eala and Kasintseva will take on USA’s Ashley Lahey and Australia’s Olivia Tjandramulia in the quarterfinals.