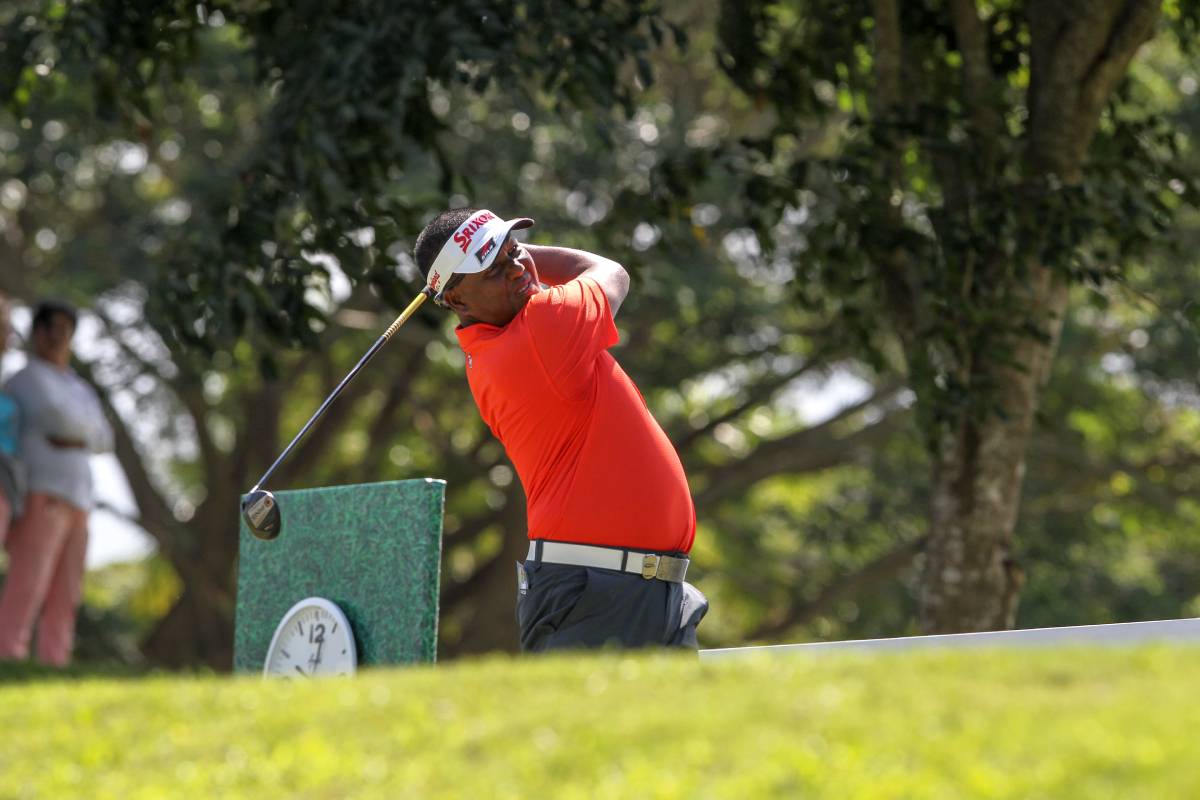 Riding on the crest of its successful re-start in a pandemic-hit year, the Pilipinas Golf Tournaments, Inc. penciled a two-stage tournament for the Philippine Golf Tour and the Ladies PGT next month to usher its 2021 season with an accent still on the safety and health of the players and all the personnel involved.

Like in its first two-tournament bubble marking the resumption of both tours at Riviera’s Couples and Langer courses late last year, strict health protocols will be imposed for the duration of the twin events with the men and women of the tour eager and ready to slug it out coming off a three-month break.

“As much as we wanted to provide opportunities for our pros, we have to ensure that it will be safe and responsible to resume our tour,” said Colo Ventosa, general manager of the organizing PGTI.

The Games and Amusements Board actually endorsed the staging of more pro tournaments right after the first Riviera tournament last November, citing the PGTI’s strict compliance with the Dept. of Health-Philippine Sports Commission-GAB Joint Administrative Order with regard to the government’s health and safety guidelines.

But the PGTI and the sponsoring ICTSI had wanted that all safety measures are in place before resuming the circuit with the pros hopeful to get back into the full swing of things by the second or third quarter of the year with the availability of the Covid-19 vaccine.

The guidelines were sent to all the players a couple of days back, outlining and detailing the various procedures to be implemented during the upcoming two-tournament run, including the mandatory RT-PCR saliva testing.

Registration is ongoing with the PGTI expecting around 85 players in men’s and ladies’ sides to participate. Deadline for list-up is on March 2 at 5 p.m.

The PGTI has again tapped the Bayleaf Hotel in Cavite as its official hotel although players are allowed to use personal cars but strictly to the hotel only. Shuttle buses will be provided to and from the hotel to the golf course. Face masks and face shields must also be worn inside the bus.

Although romps marked the Riviera bubble – with Tony Lascuña running away with a four-shot victory over Ira Alido and Rupert Zaragosa in the ICTSI Riviera Invitational at Couples and Alido scoring a breakthrough with a nine-stroke triumph over three rivals, a spirited chase is expected in both Eagle Ridge events.

Same with the Ladies PGT with Princess Superal and Pauline del Rosario, who split the Riviera titles in tight fashion, bracing for another faceoff with an eye on the likes of Chihiro Ikeda, Daniella Uy, Cyna Rodriguez, and Abby Arevalo, among others.