Flaunting their depth, all but one General fielded scored in the match that lasted for just 59 minutes.

Danrich Melad showed up once more for EAC with 23 points, 22 of which came from attacks. Aeron Daduya came up huge in the middle with three attacks, two service aces, and a block.

However, it was the bench mob — led by Marvin Romero — that spelled the difference for the Generals. The substitute also ended with six markers, five coming from attacks.

The Generals were ably led by their league-leading passers in setter Vince Imperial and libero Earl Magadan. Imperial tallied 16 excellent tosses, taking care of the nine digs and the 14 excellent receptions from Magadan.

No Golden Stag ended in double-digits. Reynaldo Honra finished with eight points off seven attacks and a block.

The Generals will take on fellow undefeated team University of Perpetual Help System DALTA (6-0) on Monday, February 10, for a chance at the twice-to-beat advantage. Meanwhile, the Golden Stags and Lyceum of the Philippines University (both at 1-6) will square off for pride the following day, Tuesday. 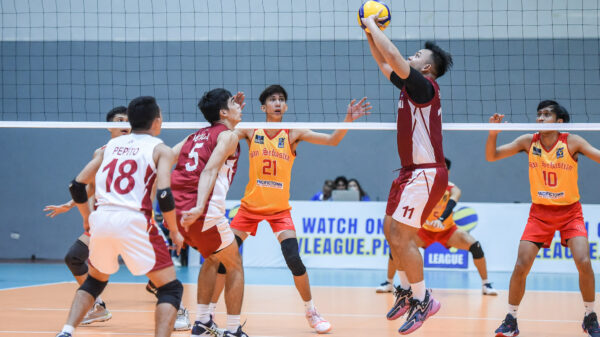 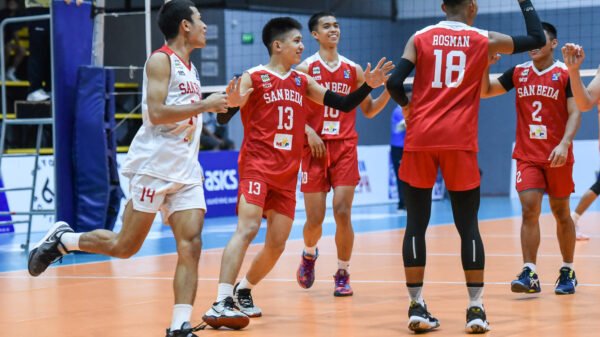 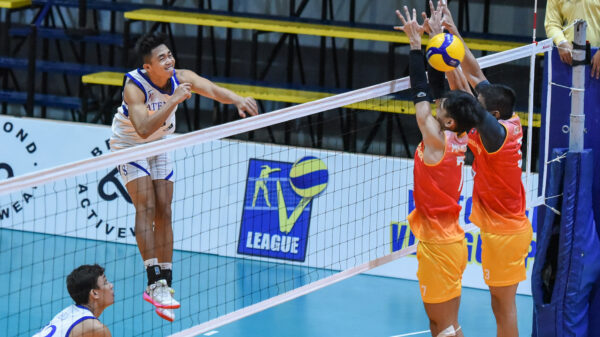 Ateneo de Manila University leaned on its defense to complete a quick work of San Sebastian College-Recoletos, 25-17, 25-20, 25-17, to remain unscathed in... 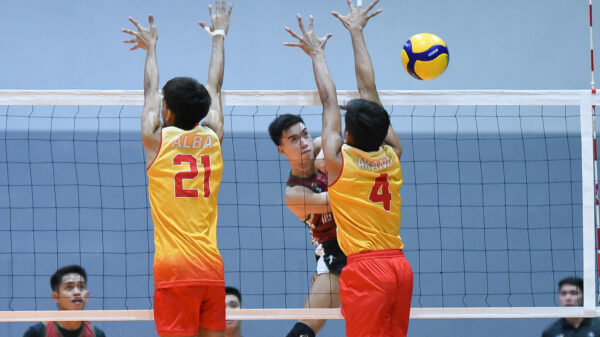