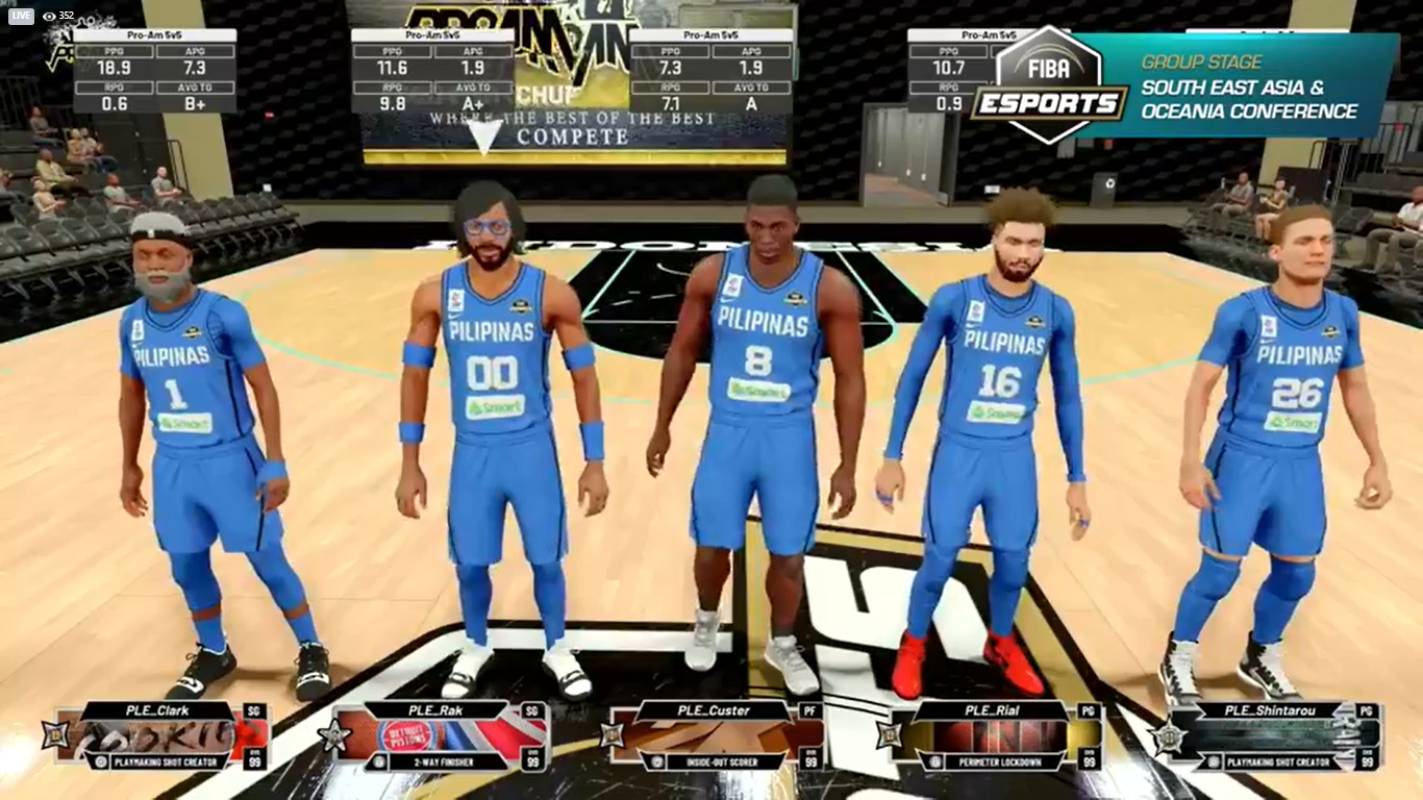 Custer, who had been shooting blanks for the Philippines, made the biggest play in the game.

He drained a corner triple with 38.1 seconds remaining to give the Laus Playbook Esports-backed squad a six-point margin, 52-46.

In the ensuing play, Indonesia’s Rafifsa buried a triple at the 31.4 mark to cut the deficit to a one-possession game, 49-52.

Needing just one defensive stop to have a chance to send the match to overtime, GLORY had a huge mistake.

GLORY committed a reach-in foul on Philippines’ Shintarou that gave the latter two shots from the charity stripe, which he calmly sank, 54-49.

Shintarou, who was held scoreless in the first half, proved his worth in the last half, collecting all of his 18 points there.

Small forward Rial punched in 14 points for E-Gilas, built on three treys in the second quarter, while Clark had a hot start with 12 markers, eight from the opening salvo.

TurnUp carried the fight for the still winless Indonesia with 16 points, all from jaw-dropping dunks, while playmaker Rafifsa ended with 14.

The Philippines wraps up its elimination round against Australia at 6:30 pm later. 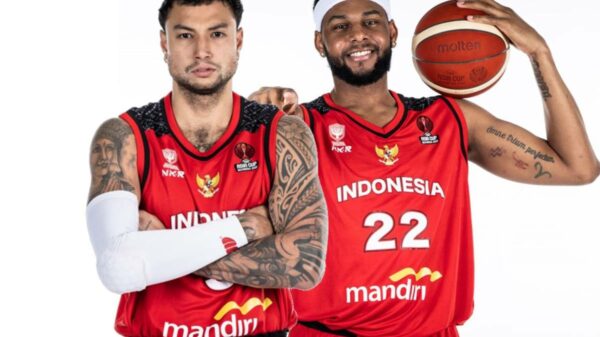