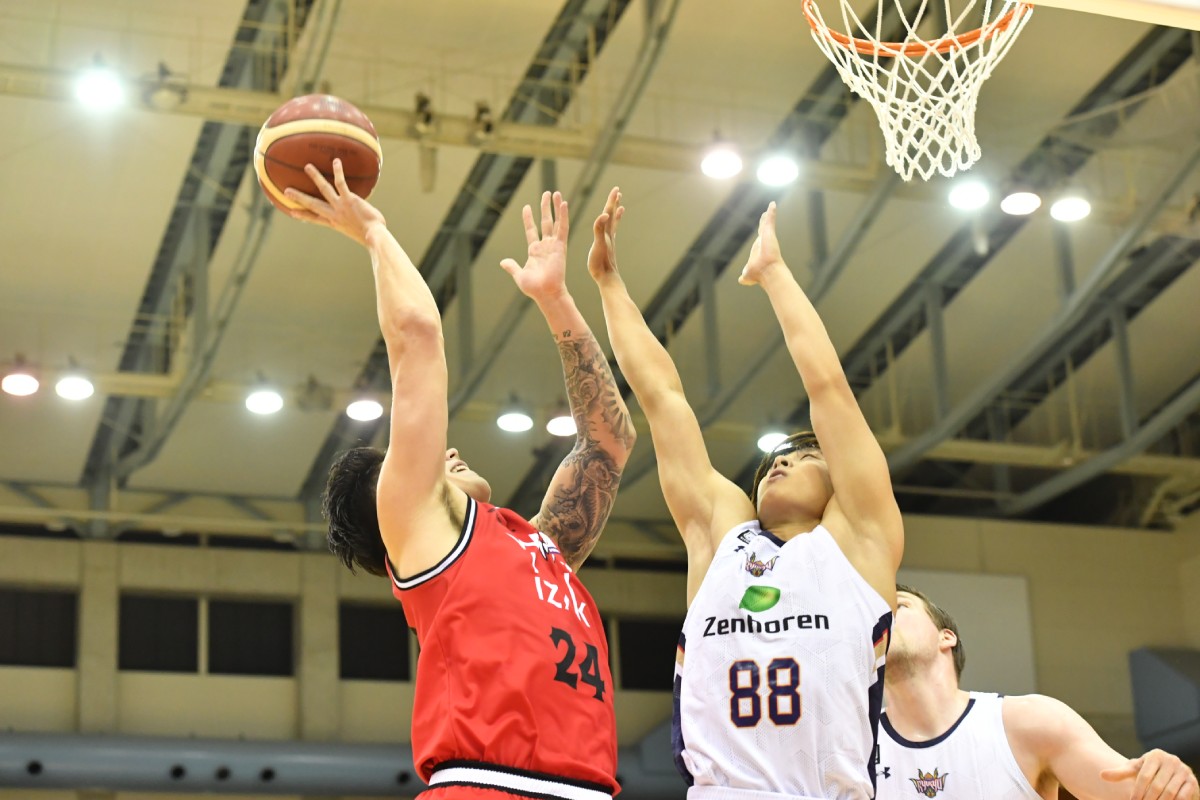 Dwight Ramos did his very best to lift Toyama to its breakthrough win in the 2021-22 B.League season.

However, his efforts were not enough. The Grouses suffered a heartbreaking 80-83 loss to Ryukyu, Sunday at Toyama Seibutai Sports Center.

Down 73-77 with two minutes left, Ramos, a product of Ateneo, did it all for the Grouses. He knocked converted on a layup that was answered right back by Golden Kings’ Ryuichi Kishimoto.

Feeling it, Ramos knocked down a long jumper to keep close with Ryukyu while swatting away a shot attempt by Tashiro Nao.

Kishimoto, though, knocked down two big freebies while Dwayne Evans split his to give Ryukyu an 82-77 lead with 18 ticks left.

Toshiki Kamisawa was then fouled by Kishimoto while attempting a triple. Kamisawa calmly sunk all three free throws to give Toyama a chance.

After Jack Cooley split his charities, Kamisawa had a good look at the corner but missed his triple. Julian Mavunga was able to get the rebound and the first person he saw was Ramos.

Ramos though could not knock down an off-balance triple that would have forced overtime as time expired.

Ramos had 12 points on 5-of-10 shooting with six rebounds and a block.

Mavunga led the way for the Grouses – who led by as much as 12 points in the second half – with 20 points, nine rebounds, seven assists, two steals, and a block while Joshua Smith added 16 points and 12 rebounds.

Six players hit double-digits for the Golden Kings with Hayato Maki and Kishimoto leading the way with 15 and 14 points, respectively. The two had three treys each.

Allen Durham also had 10 points and five rebounds in a foul-ridden outing.

Toyama will host Osaka on Wednesday at 6:05 PM (Manila time).