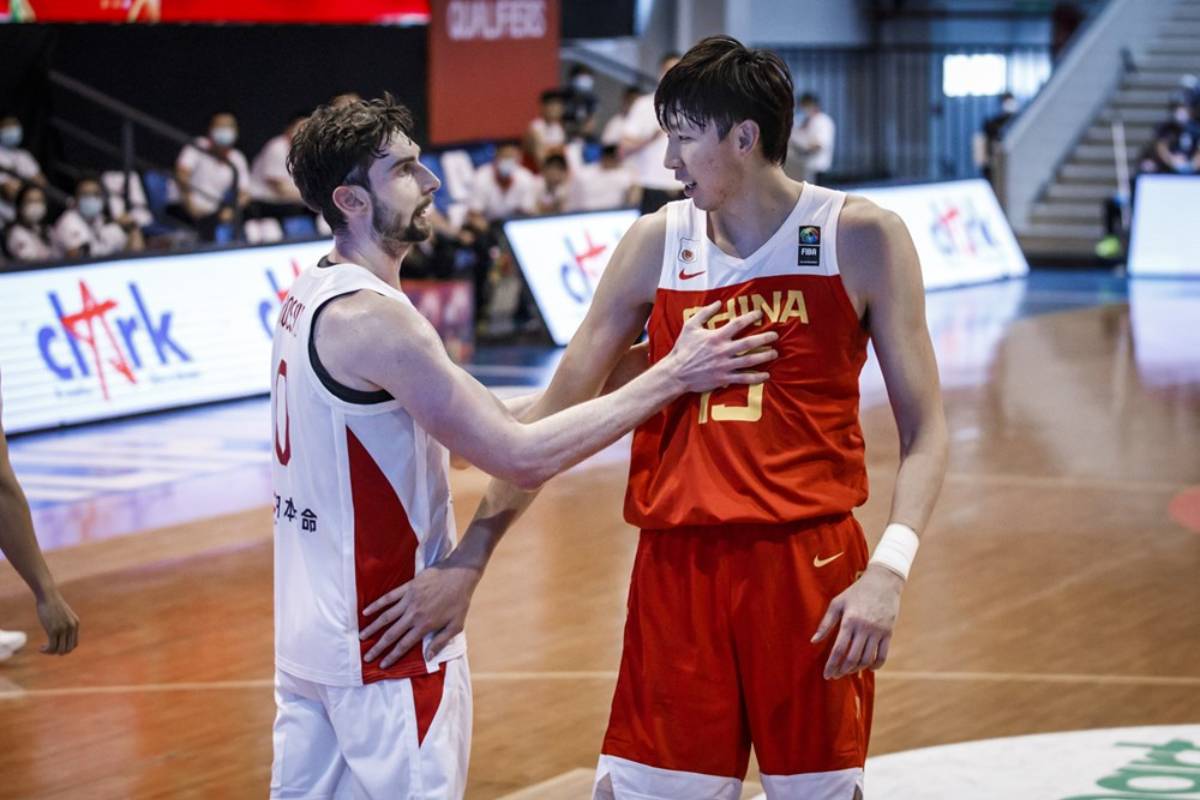 China head coach Du Feng expressed utmost respect and admiration to Zhou Qi for his efforts to represent the country the best that he could.

The former NBA player had undergone an eye procedure just last Sunday. Still, he made sure to be with Team Dragon for the 2021 FIBA Asia Cup Qualifiers’ third window, flying to the Philippines the following day.

He missed his team’s matches versus Japan and Chinese Taipei as he continued to recover. Qi was finally available Saturday for their rematch versus the Japanese in a battle of proud East Asian basketball programs.

Qi then showed why he has been a staple in the national squad. The 25-year-old came through in the final frame, helping his side wipe out an eight-point deficit.

China pulled out the 90-84 victory for its third win in as many games.

The Xinjiang Flying Tigers star notched game-highs of 18 points, 12 rebounds, and two blocks in the 22 minutes he logged in.

“I want to thank Zhou Qi. I admire his professionalism and his willingness to represent himself and the country,” said Feng through a translator post-game.

“So, as you can see today, he gave a lot of energy to the team. Before coming here, he had surgery and suddenly flew from China to come here to just be with us and join the team. I would like to thank him.”

The decorated mentor admitted that this is actually the first time that he has worked with Qi. Still, he is already in awe of his attitude.

“Even if I know him for a long time, this is the first time I worked with him. He is a hard worker on the court, and showed a good attitude,” said Feng, who represented China in the 2004 and 2008 Olympics.

“What he is doing is not just on his scoring and rebounding, he brings more energy to the team and adds chemistry. Even if he had a hard time to start, he stepped up in the fourth quarter. This is for him. As a coach, I’m touched.”

Besides Qi, Feng tipped his hat to Shen Zijie. The 6-foot-11 center suffered a bad fall in the second quarter of their clash with the Taiwanese last Thursday. However, he opted not to sit out Saturday’s game. 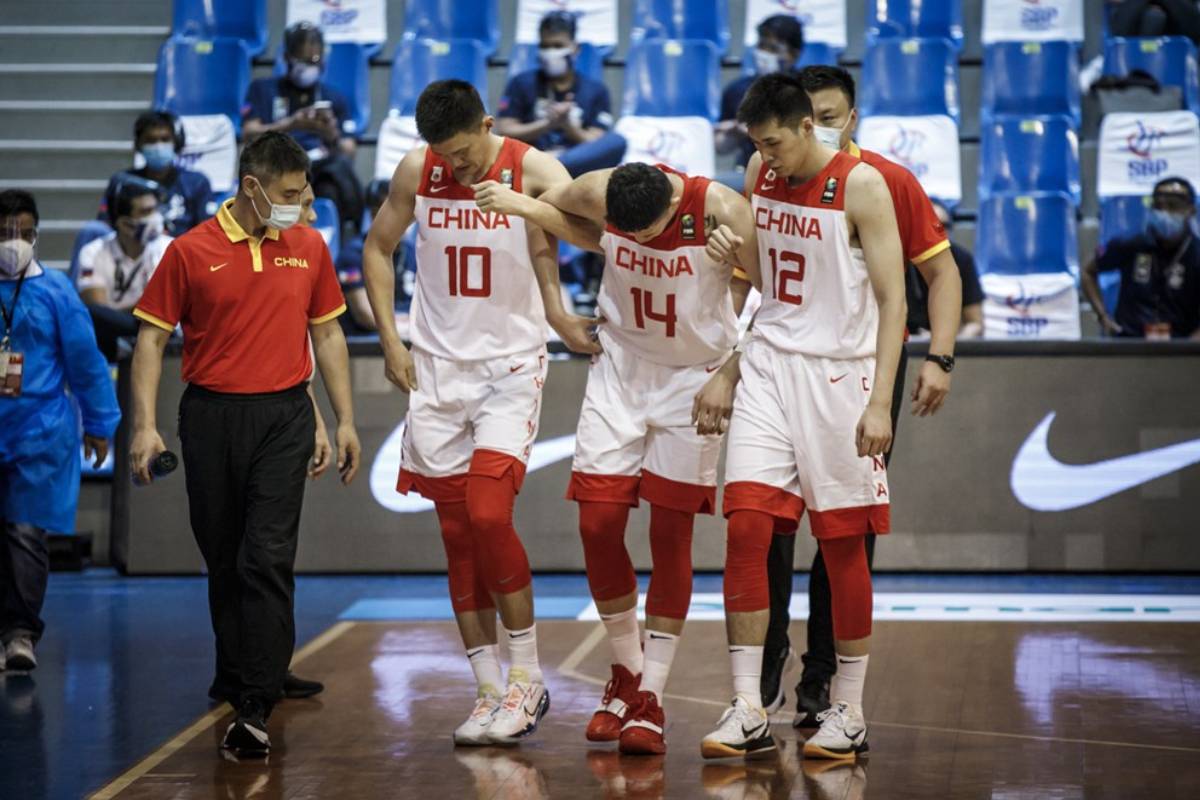 Shen even played for over 17 minutes against the Japanese and produced 13 markers, two rebounds, two steals, and a block.

“I also want to give credit to Zijie. He injured himself during the Chinese-Taipei game and he still played the game,” Feng said.

Overall, the 39-year-old bench tactician feels elated with what he has seen from his young squad after gutting out the six-point win.

“I have to thank all the players for the hard work on the court.

“As I said before, the current roster is younger than before. So, I think, as the games go by, I can see them getting better for their growth,” he said.