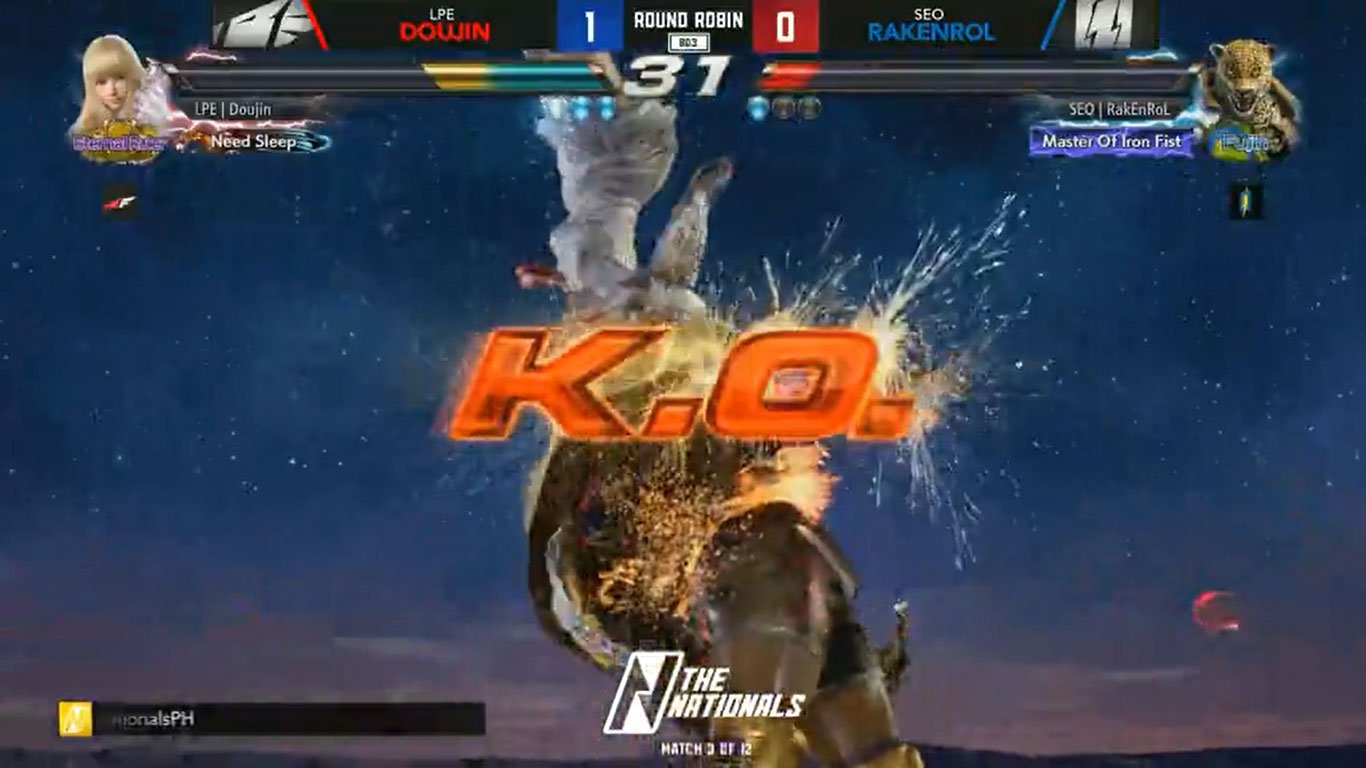 Doujin — who won bronze in the recent Southeast Asian Games — pulled off a come-from-behind victory over Happy Feet Emperor’s Coffee_Prinz! 0-3, 3-0, 3-1, using Lily in the first match and Leo in the last two.

Meanwhile, fellow SEA Games medalist AK crawled up the ladder by sweeping his assignments in Smart Omega’s Pica 3-2, 3-2; and NatureLover of Cignal Ultra Warriors, 3-1, 3-2. He moved up to the second spot with an 8-2 slate for nine 10 points.

Ak — who is also part of LPE’s Mobile Legends roster — spammed Leroy in all of his matches.

Cignal Ultra Warriors’ Vermillion, who placed second in the opening day, fell to the third spot after splitting his Day Two matches. The Cignal bet dominated Coffee_Prinz!, 3-0, 3-1; then fell prey to HFE’s Hapin, 3-0, 0-3, 2-3, dropping to a 7-3 slate with nine points.

Don Argus of SEO claimed a solo fifth spot with a 5-2 standing for five points.

#ReadMore  Green Archers move on from Aldin Ayo; Luis Gonzalez to be named as head coach

Coffee_Prinz! of HFE and BREN Epro’s Mawts had identical records of 3-8 for three points, forging a tie in the seventh seed. Meanwhile, SMO’s Pica remained dead-last with a 2-7 card for two points. 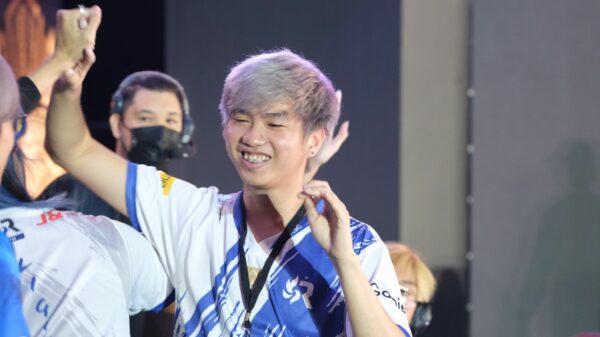