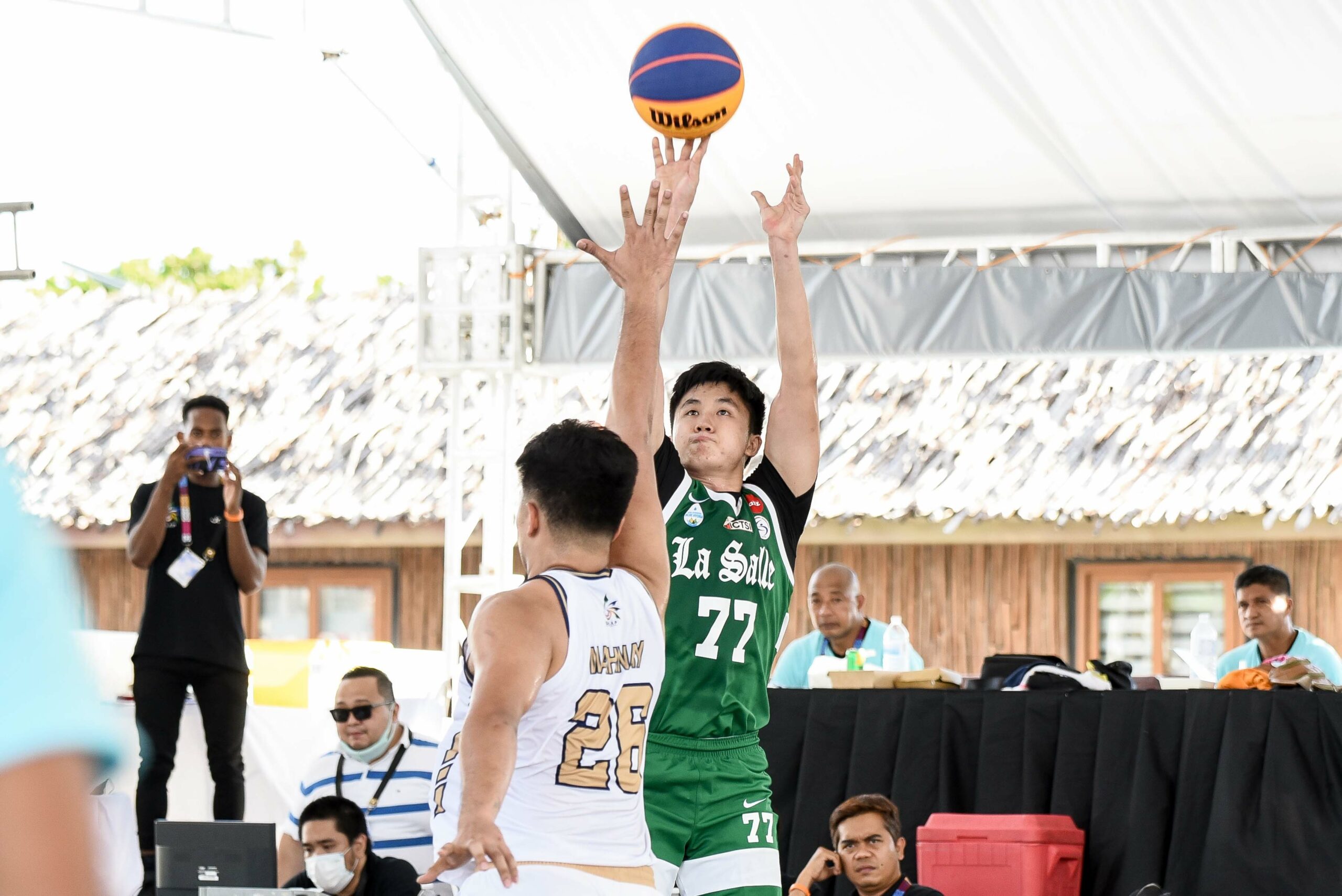 It did not take long for Donn Lim to find a new home.

The 20-year-old guard out of  Bacolod City will have to undergo a year of residency before being eligible for UAAP Season 86. He will have two years of eligibility left.

Lim is a product of St. John’s Institute-Bacolod and Chiang Kai Shek College.

In two years played with the Green Archers, Lim only played in six games.

Lim was able to show his wares during the UAAP Season 84 men’s 3×3 basketball tournament, leading La Salle to a silver finish.

Days after the tournament, however, Lim and Ralph Cu were dismissed from the team. 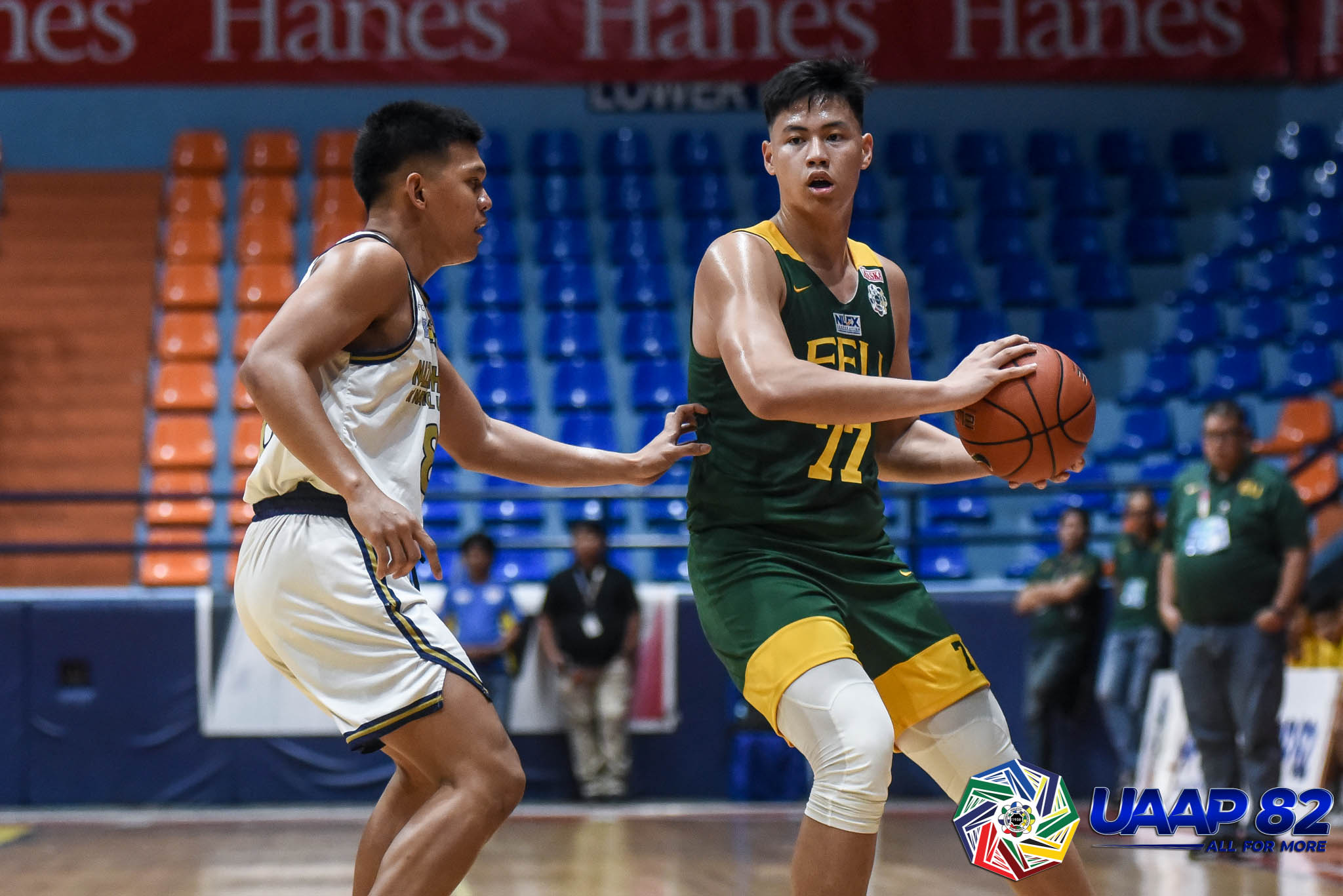 The 6-foot-5 forward was a former Bullpup before moving to Far Eastern University-Diliman.

Now, he comes back home to NU. 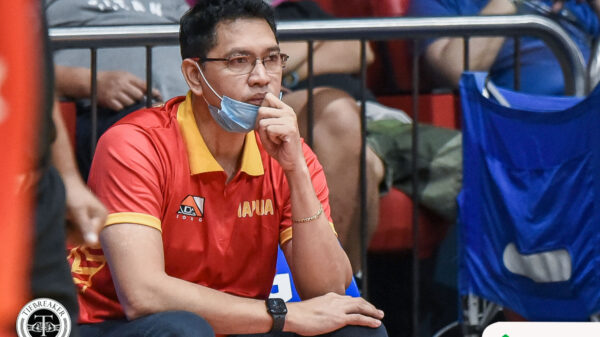