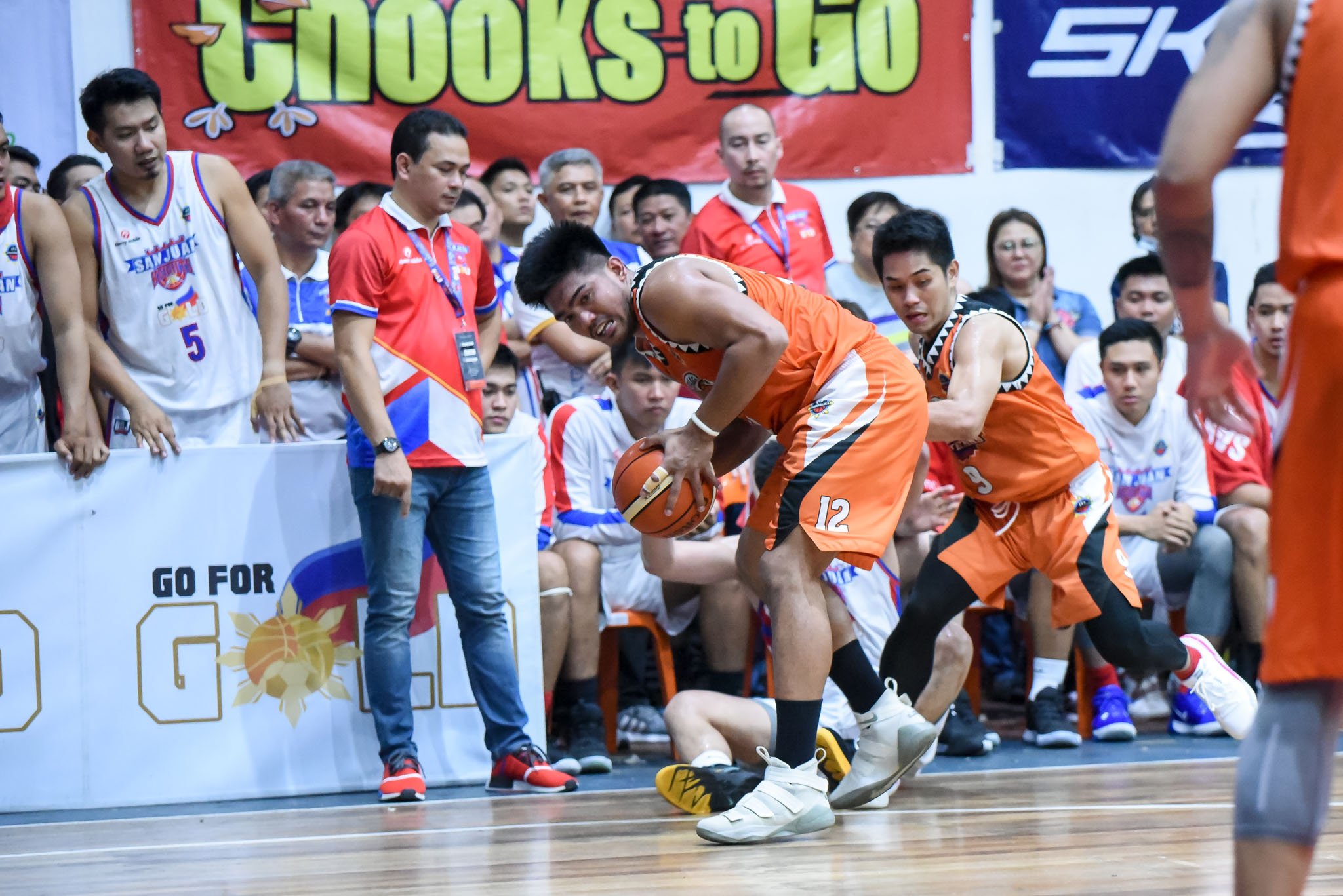 Expect Pampanga-ADG Group to come back stronger next season.

That was Dexter Maiquez’s statement after crashing out of the 2020 Chooks-to-Go MPBL playoffs. The Green Lanters fell prey to North king San Juan-Go for Gold, 91-83, in Game Two, Wednesday at the San Andres Sports Complex.

Heading into their semifinals tussle with the Knights, the fourth-seeded Giant Lanterns had yet to taste a loss since November 22, 2019, holding a 10-game winning streak.

But the defending champions showed their might and mettle, escaping Pampanga in Game One off a Mike Ayonayon buzzer-beater, 86-84, before finishing the series in Game Two.

The Guagua, Pampanga native led the way for the Giant Lanterns, dropping 18 points on 8-of-14 shooting, 11 rebounds, two assists, and a steal. But his double-double performance was not enough to save his squad from being eliminated.

The 6-foot-3 bruiser admitted that the first quarter ejection of Michael Juico due to punching became a game-changer.

With the next season far and away, Pampanga already has its eyes on a comeback against San Juan.