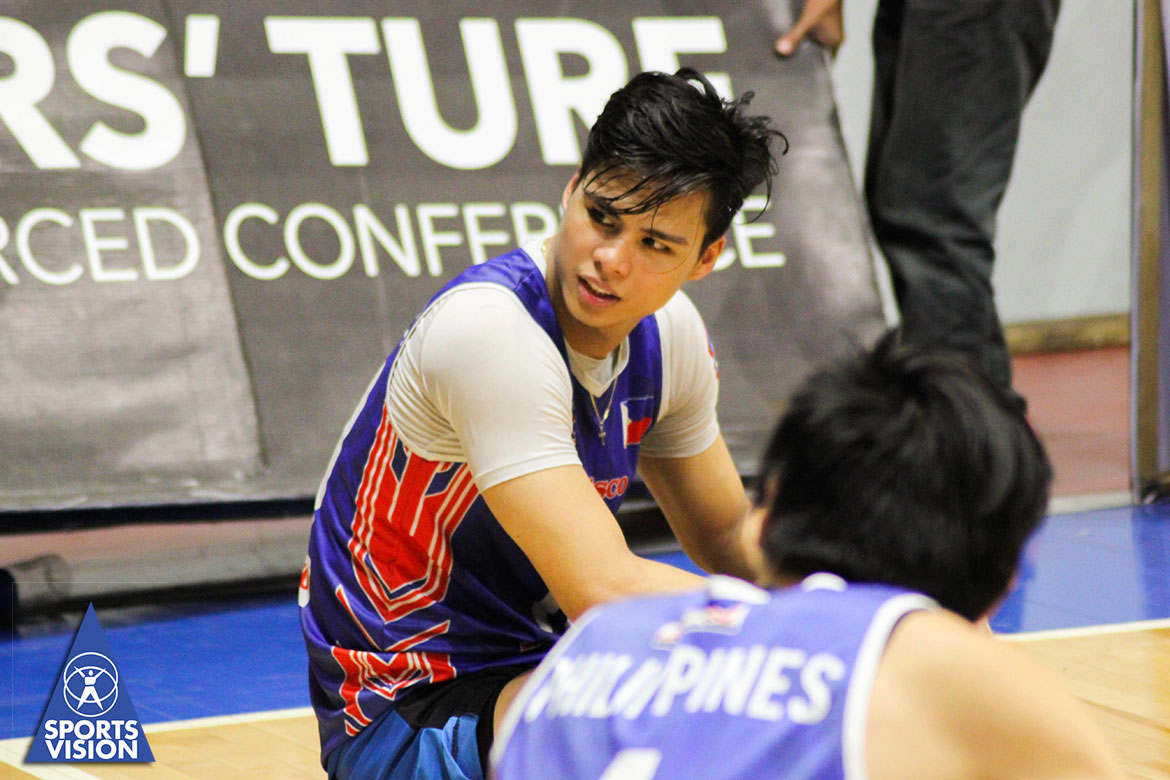 After suffering their second defeat in eight outings, Rebisco-Philippines head coach Dante Alinsunurin was quick to shrug off the loss – stating that forming the 14-man line-up is their top priority in joining the Spikers’ Turf Reinforced Conference.

The Nationals played their worst outing in eight games – losing in three sets to a young Sta. Elena squad led by UAAP Season 81 Rookie of the Year Nico Almendras and Edward Camposano.

Rebisco, on the other hand, was led by the returning Bryan Bagunas with 18 points built on a lowly 13-of-36 attack rate, three aces, and two blocks.

The RP team also had problems receiving the ball — tallying only a total of 22 excellent digs and 29 receptions compared to Sta. Elena’s 32 and 35.

Despite the rough loss, Alinsunurin saw a lot of positive things from his wards which can help them in the long run.