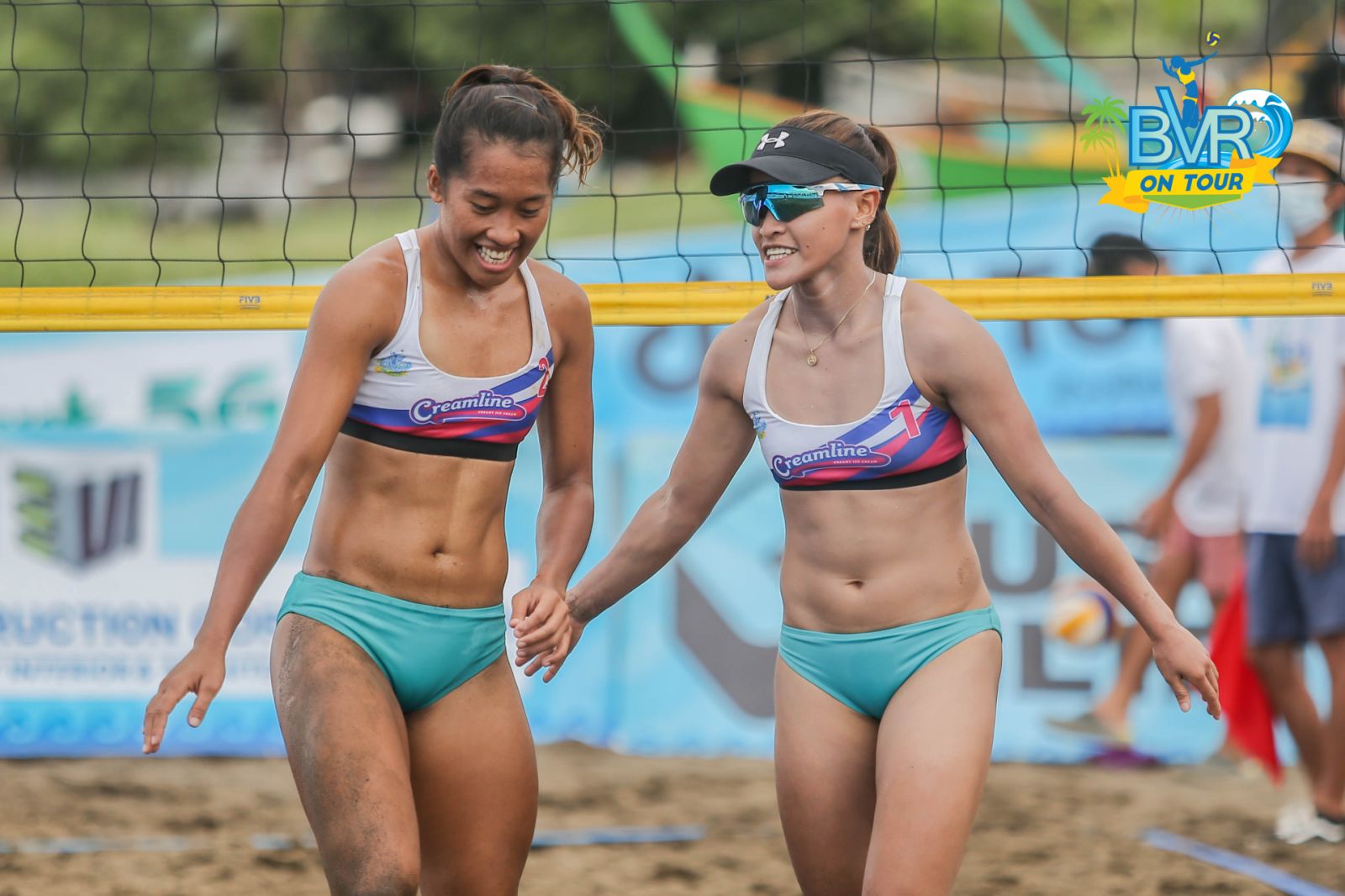 The matches will stream live on the Puso Pilipinas and Smart Sports Facebook pages and YouTube channels. The streaming is global so BVR fans from other countries can watch as well.

Rondina, a four-time BVR champion and Pons, a two-time winner, ruled the first leg by going perfect in six matches. 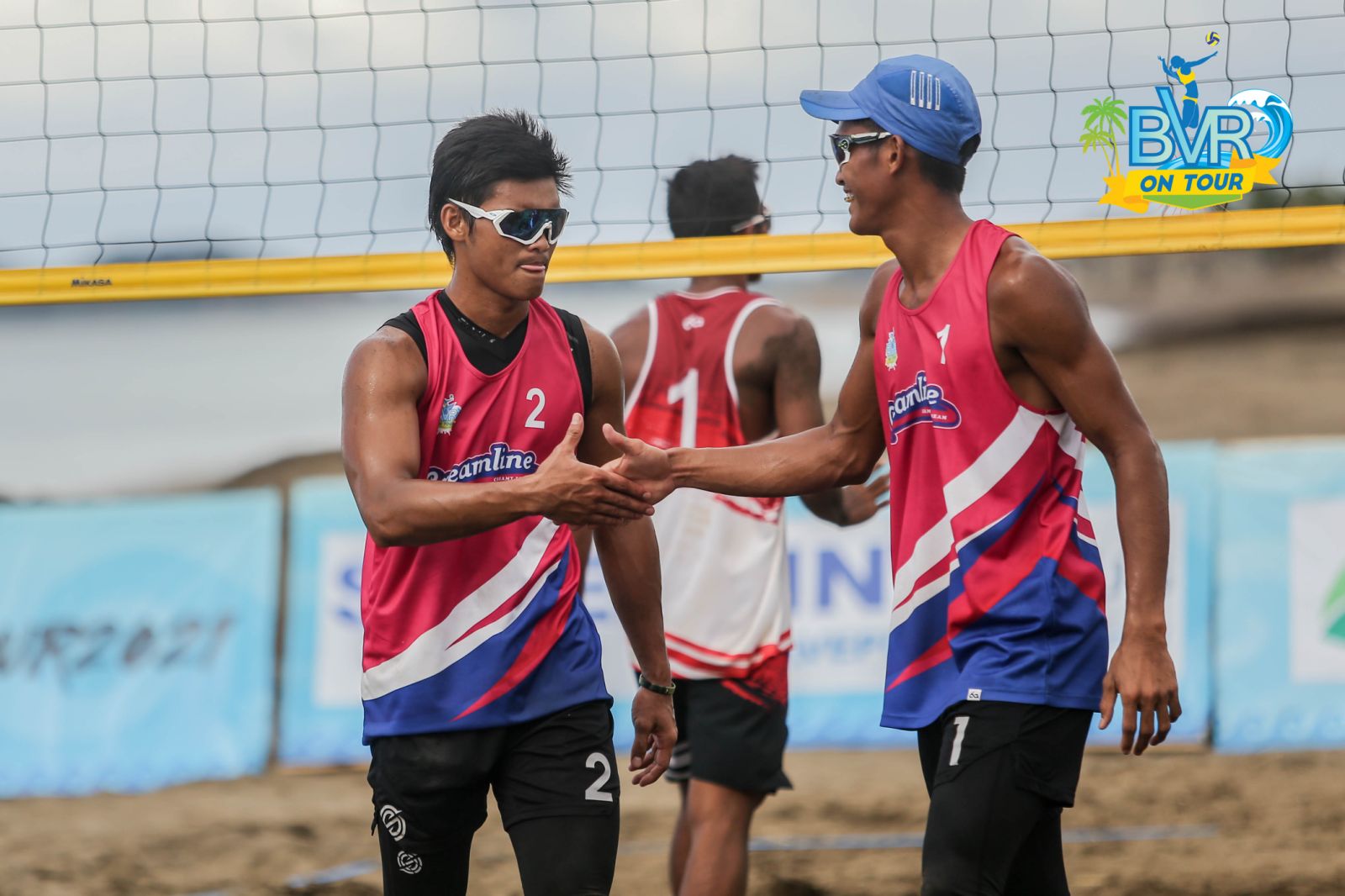 The first leg went to Arbasto, one of the winningest BVR athletes with six golds; and Garcia, a first-time winner, after completing a seven-match sweep.

The entire BVR delegation underwent another round of antigen tests on Monday and Tuesday. All the results turned out negative.