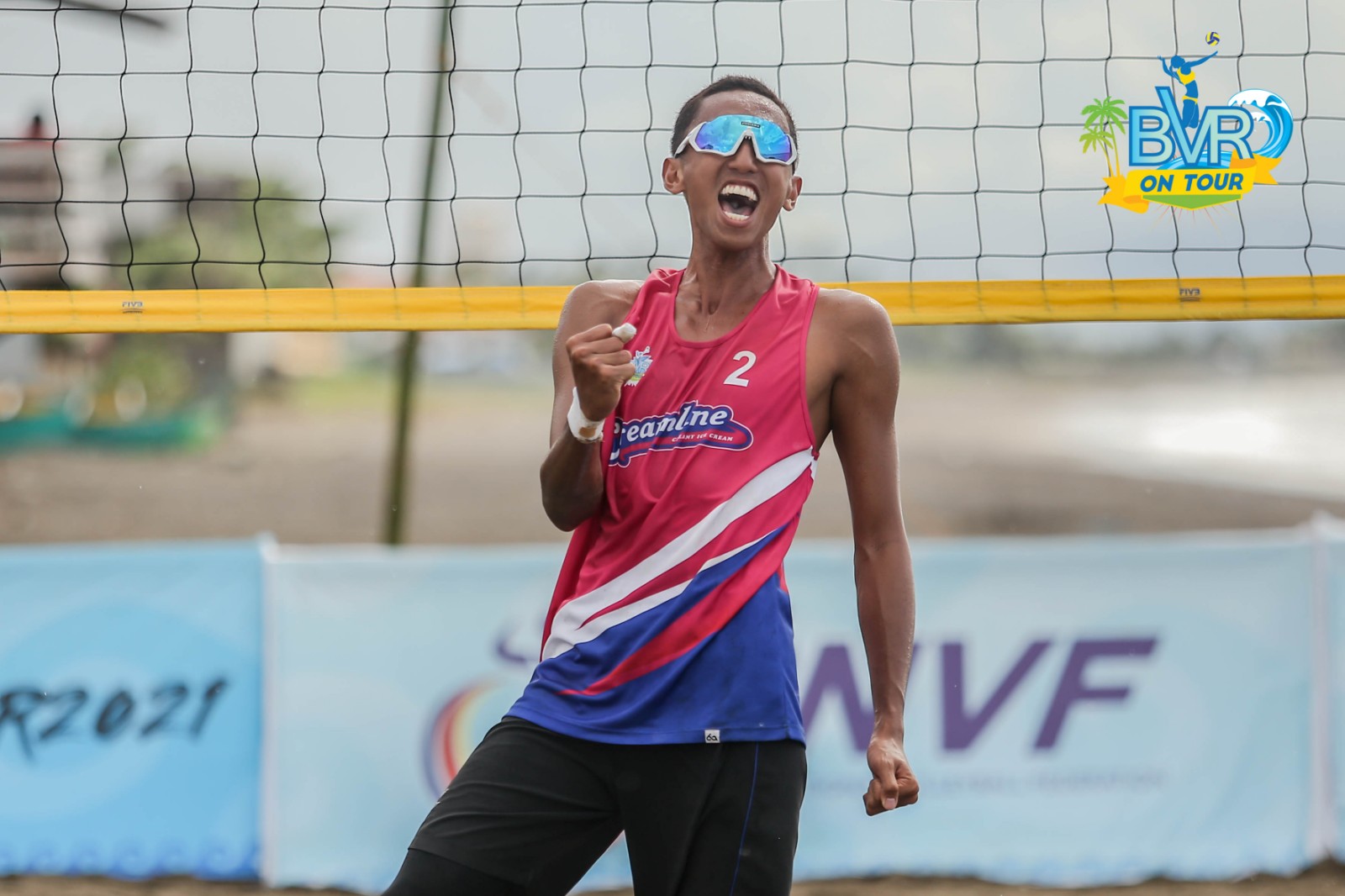 Guzman and Barrica failed to follow up their 21-18, 21-14 conquest of Creamline 3’s Pemie Bagalay and Jeffer Guerrero. They finish second in Pool A at 3-1, enough to join the Cool Smashers in Monday’s semifinals.

Despite the loss – the first after three consecutive wins – EVI has already claimed a spot in the semis.