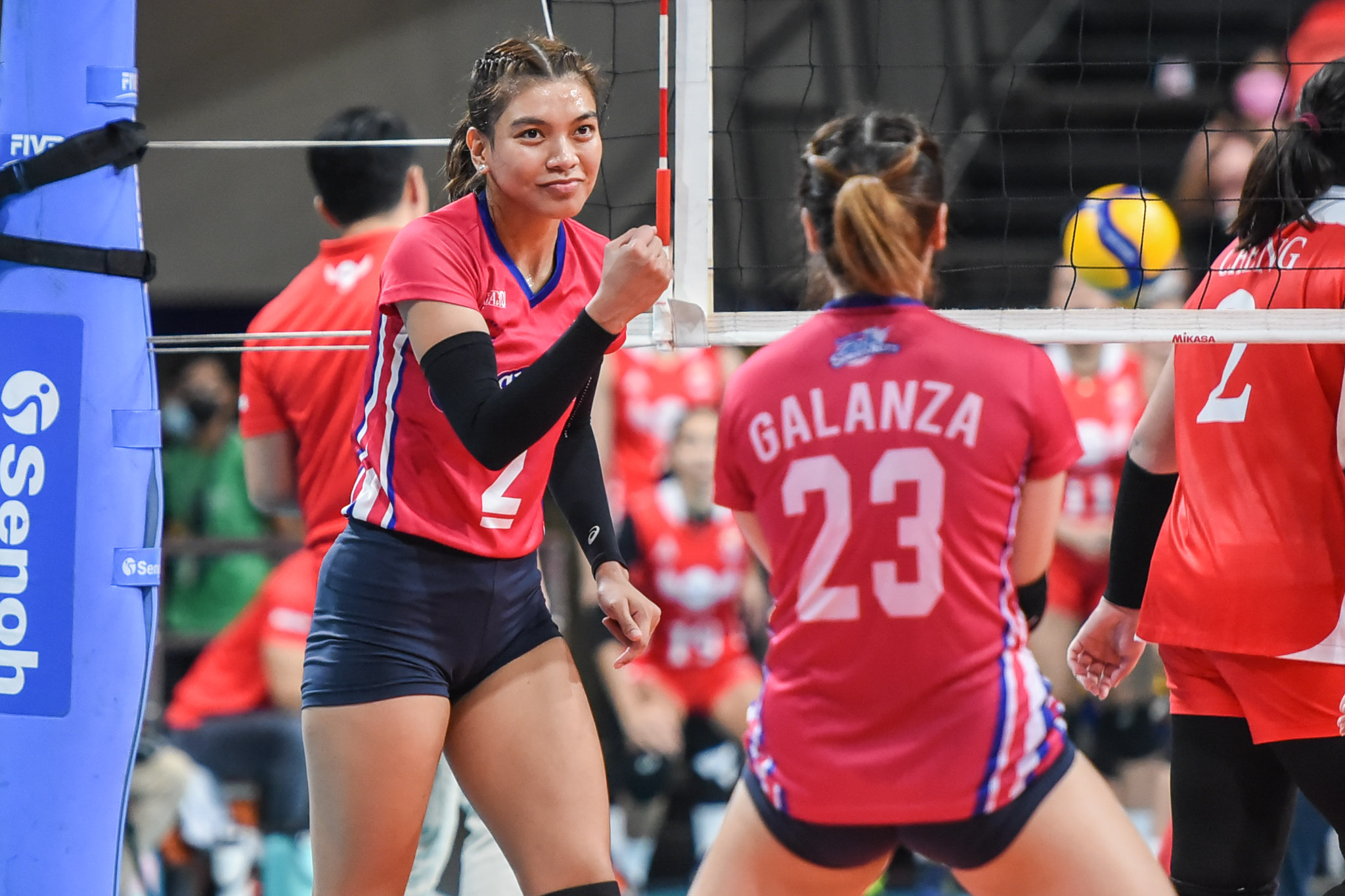 Not even the humidity inside the Philsports Arena could stop Creamline from making quick work of Petro Gazz in the 2022 Premier Volleyball League Reinforced Conference semifinals, Thursday afternoon.

The air-conditioning system inside the venue malfunctioned during the opening set of the much-anticipated clash between the Cool Smashers and the Angels. Staff eventually fixed it during the second frame.

Despite the situation, Creamline still managed to dominate the reigning Reinforced Conference champs, 25-21, 25-20, 25-23. It chalked up its first win in the round-robin semifinals – and also their first sweep of the tournament.

Team captain Alyssa Valdez said that the conditions inside the venue kind of helped the Cool Smashers. Apparently, they’ve become used to playing without air conditioning during their training sessions.

Moreover, Valdez said that it warmed up their bodies prior to the match. She also lauded her teammates for not letting the situation distract them from their goal of winning their first game in the semis.

“In practice naman, we train naman na wala ring aircon. So I think we just really have to… Yung perspective namin, we have to turn it into something na positive rin talaga,” said Valdez, who finished with 11 points and 15 excellent digs.

As for Jema Galanza, the league’s early advisory helped them acclimate themselves to the temperature inside the venue. The former league MVP also said that the uncomfortable situation should not be an issue for them. After all, Petro Gazz was also affected, which made the playing field even. 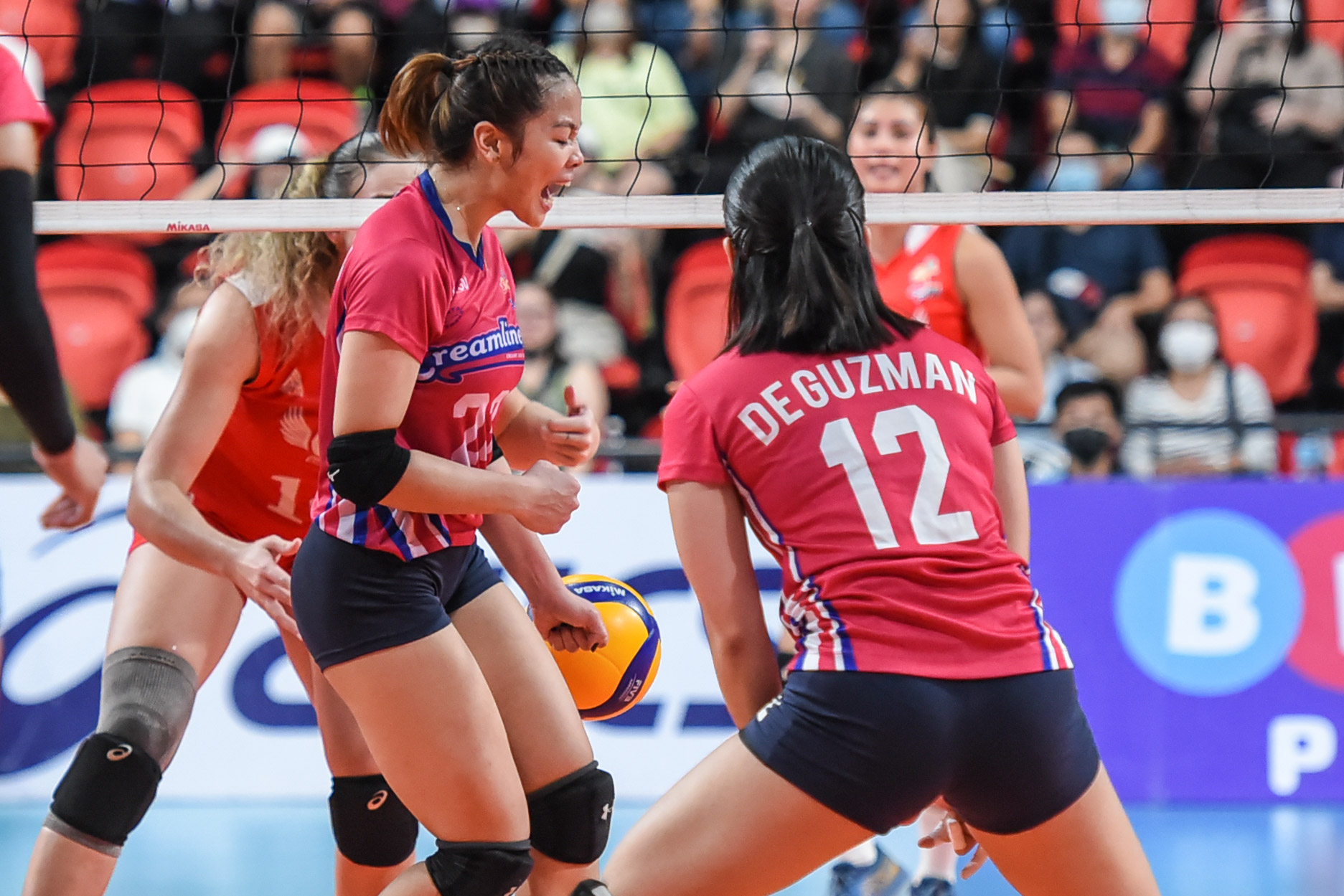 The grand slam-seeking Creamline will go up against Cignal on Sunday, 2:30 PM at the Smart Araneta Coliseum.