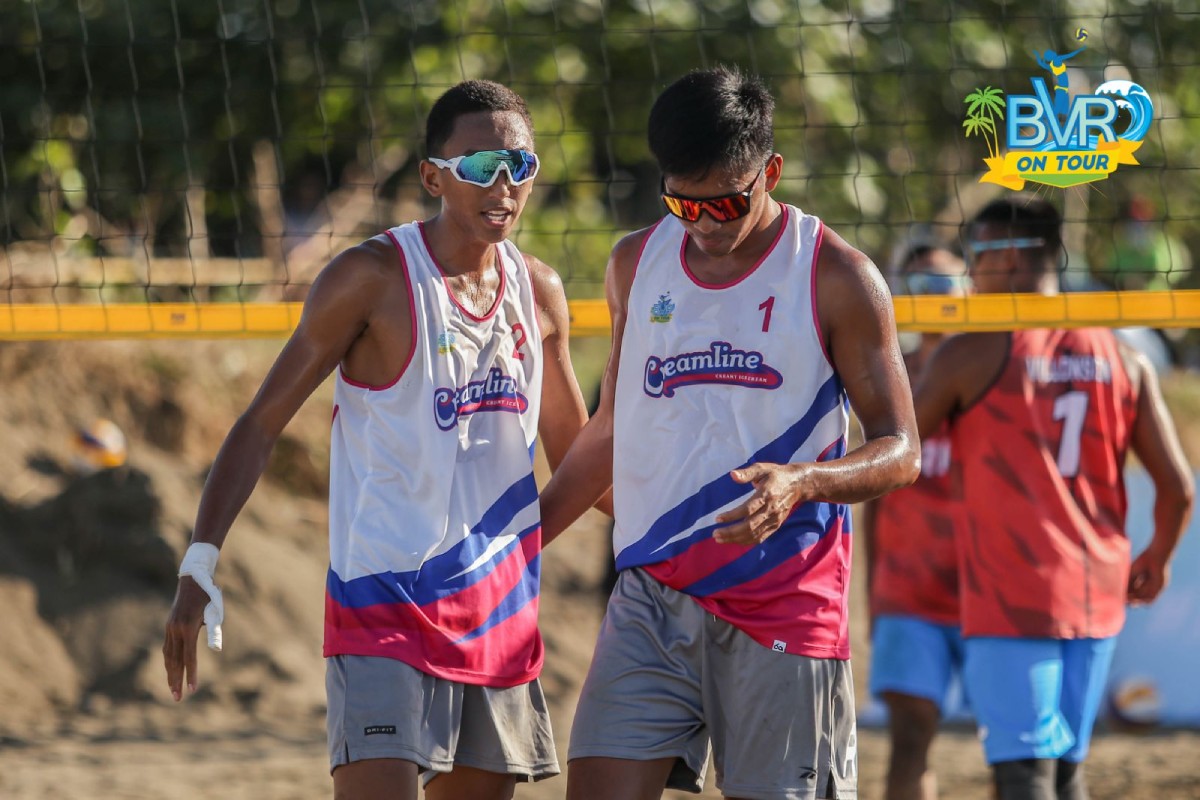 Requinton and Garcia, bronze medalists in the 2019 Southeast Asian Games, were part of the Philippine team, which took part in last June’s AVC Continental Cup along with Arbasto. The Filipinos won a match in the Olympic qualifiers held in Thailand.

Pool action resumes at 8:00 AM, Saturday.

The games will be streamed live on the Smart Sports Facebook page and YouTube channel. The streaming is global so BVR fans from other countries can watch as well.