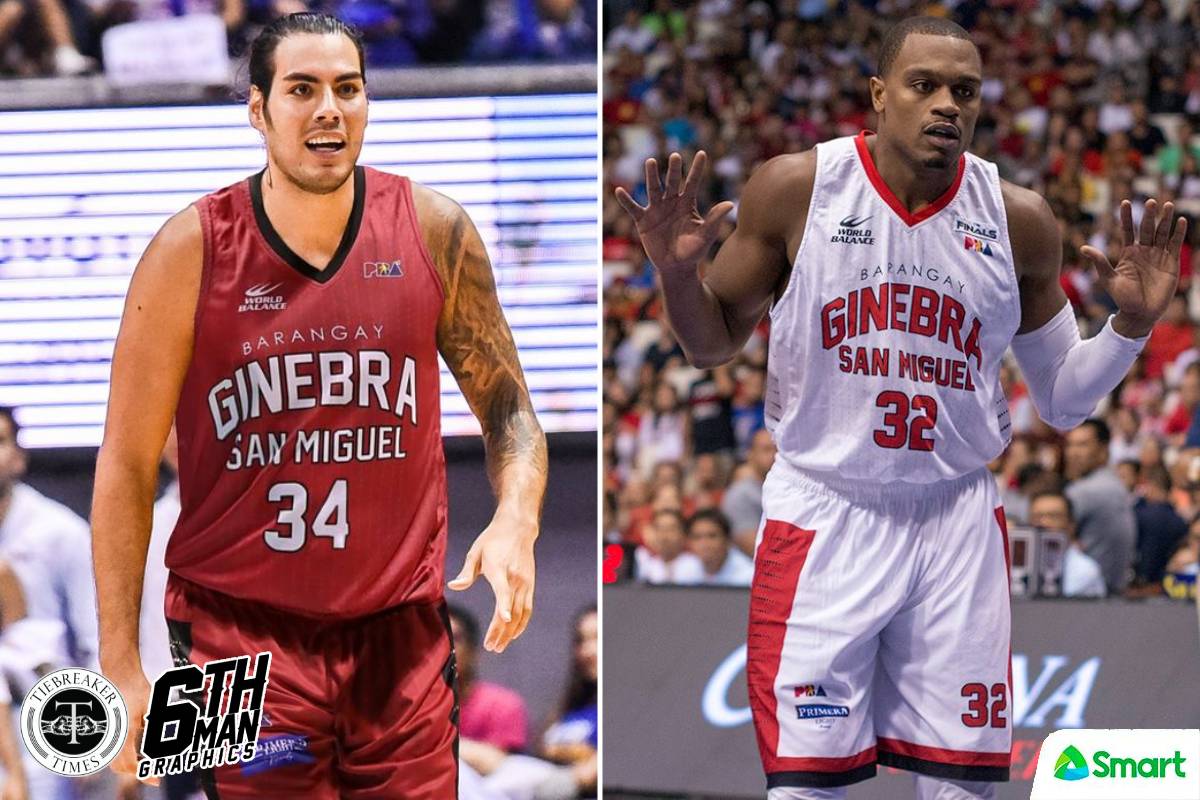 Barangay Ginebra head coach Tim Cone believes that Justin Brownlee’s return will be beneficial not just for the team itself, but for one of their top bigs as well.

The decorated mentor told Radyo5’s Power and Play Saturday that the one-time Best Import will enable Christian Standhardinger to play to his strengths more, as the Gin Kings aim to bring the best out of the former BPC awardee.

“Now that he has Justin with him, and we have a healthy group around him, I think that he’ll be able to play the role that best suits him,” he said.

Standhardinger struggled a bit early in his maiden conference with his new team in the last Philippine Cup. Still, he shook that off, even cracking the Top 10 of the statistical points race at the end of the tilt.

The 32-year-old posted per-game norms of 14.5 points and 11.4 rebounds. The Barangay, though, weren’t able to keep their stature as the all-Filipino kings due to injuries and COVID-19. They bowed to eventual champs TNT in the quarters.

Cone admitted that they tried to make the Fil-German forward “a true go-to guy”. But they soon realized that the situation didn’t fit him.

“You know, Christian is a dirty work guy. And I think one of the things that we try to do with him in the bubble being in the All-Filipino, we really tried to make him a true go-to guy. And he’s really more of a dirty work guy,” he said.

“He’ll do all the dirty work for you. And he’s gonna score, but he’s not going to.. If you force him to be the scorer, it’s going to be more difficult. He’s not a natural scorer – he’s not gonna shoot threes, he’s not gonna pull up for jump shots. He’s limited to offensive rebounds and putbacks, and put[ting] the ball on the floor and driving… Kinda like a bigger Rudy Hatfield, if I may use the thing.”

“He’s really a guy who plays with great energy, and he can defend just about anybody. And he’s a great denial one on one defender,” he added. “And we’re trying to he’s a round peg and we’re trying to put him in a square hole because we lost Japeth [Aguilar]; we lost Scottie [Thompson].

But now, with Brownlee set to come in, Cone sees Standhardinger play his game even more. And that would surely benefit the Barangay, especially in its aim to retain the Governors’ Cup championship.

Well, there’s actually some sort of familiarity between the two. Way before facing off a few times in the PBA, both cagers have battled each other in the ASEAN Basketball League during the 2017-18 season.

“I think that will be a much, much better fit with someone like Justin around; to take the scoring load off Christian and allow Christian to do the things that he does really, really well,” said Cone.